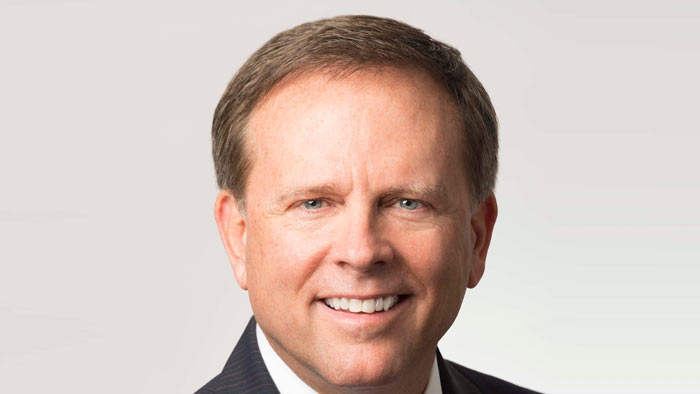 As part of the strategy to separate specialty chemicals from its paints and coatings business, AkzoNobel announced in March 2018 that it had agreed to sell 100% of its specialty chemicals business to The Carlyle Group, a global alternative asset manager, and GIC, a leading global investment firm established in 1981 to manage Singapore’s foreign reserves. Upon completion of the transaction, which is expected before the end of 2018, Charles “Charlie” W. Shaver will join the new company as chief executive officer.

Werner Fuhrmann, CEO of specialty chemicals, returned from retirement in August 2017 to head up the entity and in particular to lead the business through this time of change. As was always his intention and, upon completion of the sale, he will return to retirement.

Shaver became chairman of the board and chief executive officer of Axalta on 1 February 2013. With more than 35 years of leadership roles in the global petrochemical, oil, and gas industry, he was most recently the chief executive officer and president of the TPC Group. He also served as vice president and general manager for General Chemical, from 2001 through 2004 and as a vice president and general manager for Arch Chemicals from 1999 through 2001. Shaver began his career with the Dow Chemical Company serving in a series of operational, engineering and business positions from 1980 through 1996.

He has an extensive background of leadership roles in a variety of industry organizations having served on the American Chemistry Council Board of Directors and Finance Committee, the American Coatings Association (ACA) Board of Directors and Executive Committee, and the National Petrochemical and Refiners Association Board and Executive Committee. He is currently chairman of the Board of the ACA. He also has served as an operating partner of private equity firms, Golden Gate Capital (San Francisco), and the Carlyle Group (Washington D.C.) 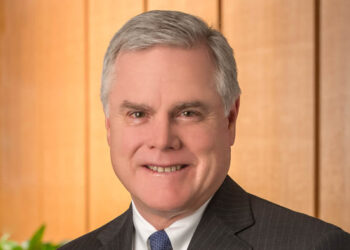 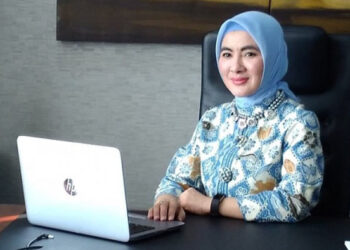