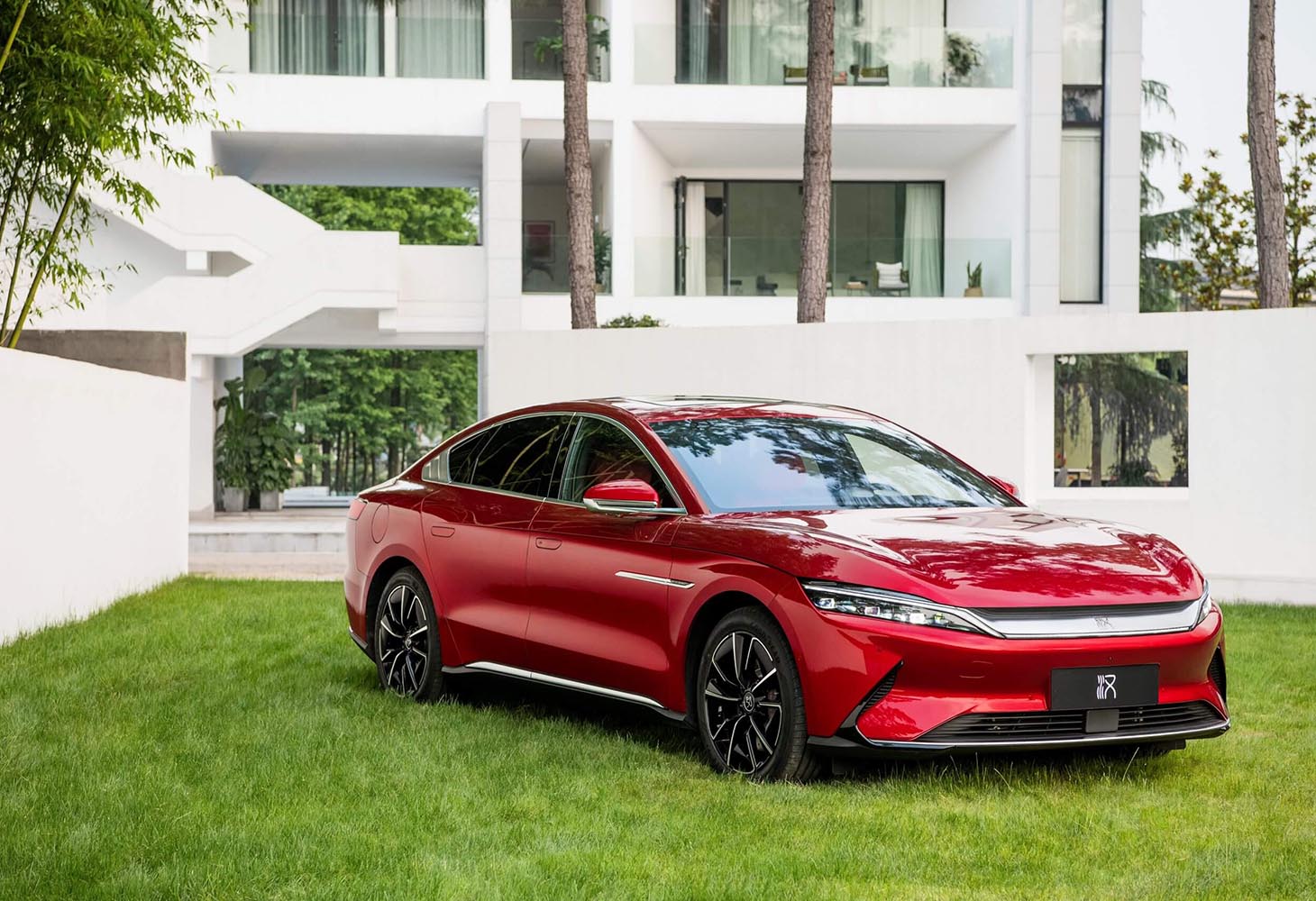 UK-based lubricant marketer Castrol, which is part of global energy major bp, and Chinese automaker BYD, have signed a three-year partnership to enhance the supply and promotion of Castrol ON advanced EV Fluids for BYD’s zero-emissions vehicles.

The agreement follows existing first-fill and service-fill supply arrangements that commenced last year. BYD was the first global automaker to launch Castrol ON EV products across its aftersales operations in January 2021.

BYD, one of the largest manufacturers of electric vehicles (EVs) in China, sold almost 600,000 battery electric vehicles (BEVs) last year and plans to increase sales one million units this year by actively promoting exports to over 60 countries.

BYD will use Castrol ON advanced EV fluids in their growing range of electric vehicles and will officially recommend Castrol ON EV Transmission Fluid for its luxury flagship sedan Han series.  The mid-size electric sedan, which has a driving range of up to 605 kilometres, is one of the most popular plug-in cars in China, with more than 150,000 units sold since its launch in 2020. Joint marketing activities between the two companies will highlight the benefits of Castrol ON products in China, the largest EV market in the world.

BYD will promote Castrol ON products in its online stores, aftersales centres and across its dealer network in China. Both companies will use co-branded assets to market the products in a series of service campaigns designed to inform car owners about the benefits of using EV-specific lubricants. 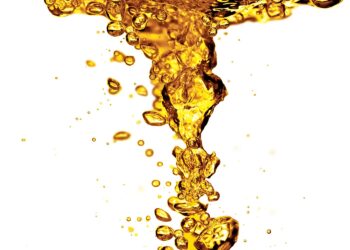 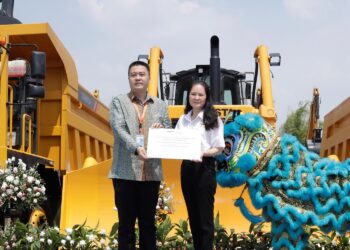