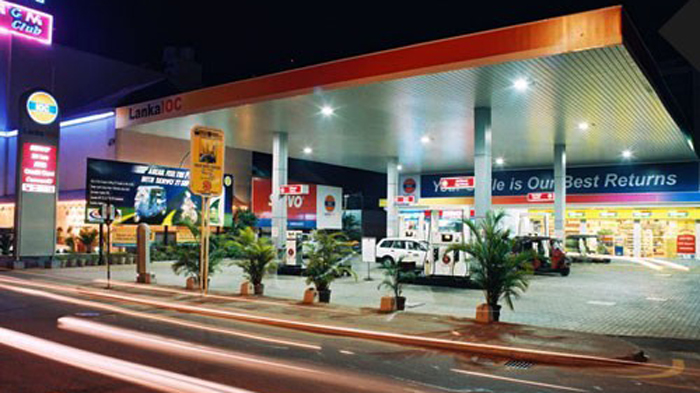 Sri Lanka said that 16 of the 85 remaining oil storage tanks in Trincomalee will be developed by a joint venture between the Ceylon Petroleum Corporation (CPC) and Lanka IOC Plc (LIOC).

According to Sri Lanka’s Petroleum Resources Development Minister Arjuna Ranatunga, LIOC will be allowed to continue using the 15 tanks in Trincomalee, which were handed over in the previous decade.

The remaining 69 storage tanks will be made available for future development in public-private partnerships.

“The Cabinet met on 7 August has reached a decision to allow LIOC to continue enjoying the use of storage tanks in the lower tank farm, subjected to a timeframe to be agreed upon,” he said.

“A joint development program between LIOC and CPC will make use of the 85 tanks on the upper section of the tank farm,” Ranatunga said in a speech in parliament last week.

According to Ranatunga, a subsidiary will be established with the contribution of LIOC and CPC to continue development programs, enabling the government to cater to Sri Lanka’s growing energy requirements.

In 2003, Lanka IOC, a subsidiary of India’s state-owned Indian Oil Corp. (IOC), acquired a one-third share in Ceylon Petroleum Storage Terminals Ltd., which operates the China Bay tank farm. Ceylon Petroleum Corp. and Colombo entered into a memorandum of understanding (MoU) with Lanka IOC to grant a long-term lease to Lanka IOC to operate the 99 storage tanks, each with a capacity of 12,100 tons, at Trincomalee for 35 years for an annual fee of USD100,000. Negotiations over the 35-year lease agreement dragged on for years, however, and the lease was never finalised. Thus, this recent announcement appears to be a move in the right direction.

The storage tanks are located on 850 acres of land close to the Trincomalee Harbour, which was built in 1944 when Sri Lanka, then called Ceylon, was still under British colonial rule. Out of the 101 storage tanks built, there are only 99 left, two tanks having been destroyed during World War II.

The land where both upper and lower tank farms are located will be held by the government of Sri Lanka. 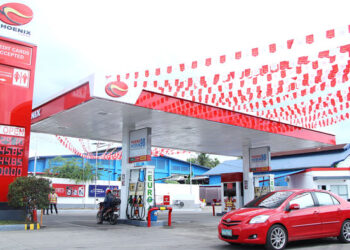 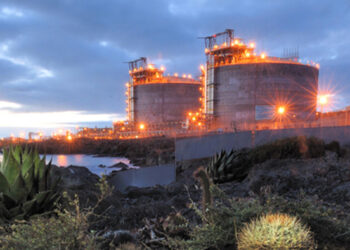