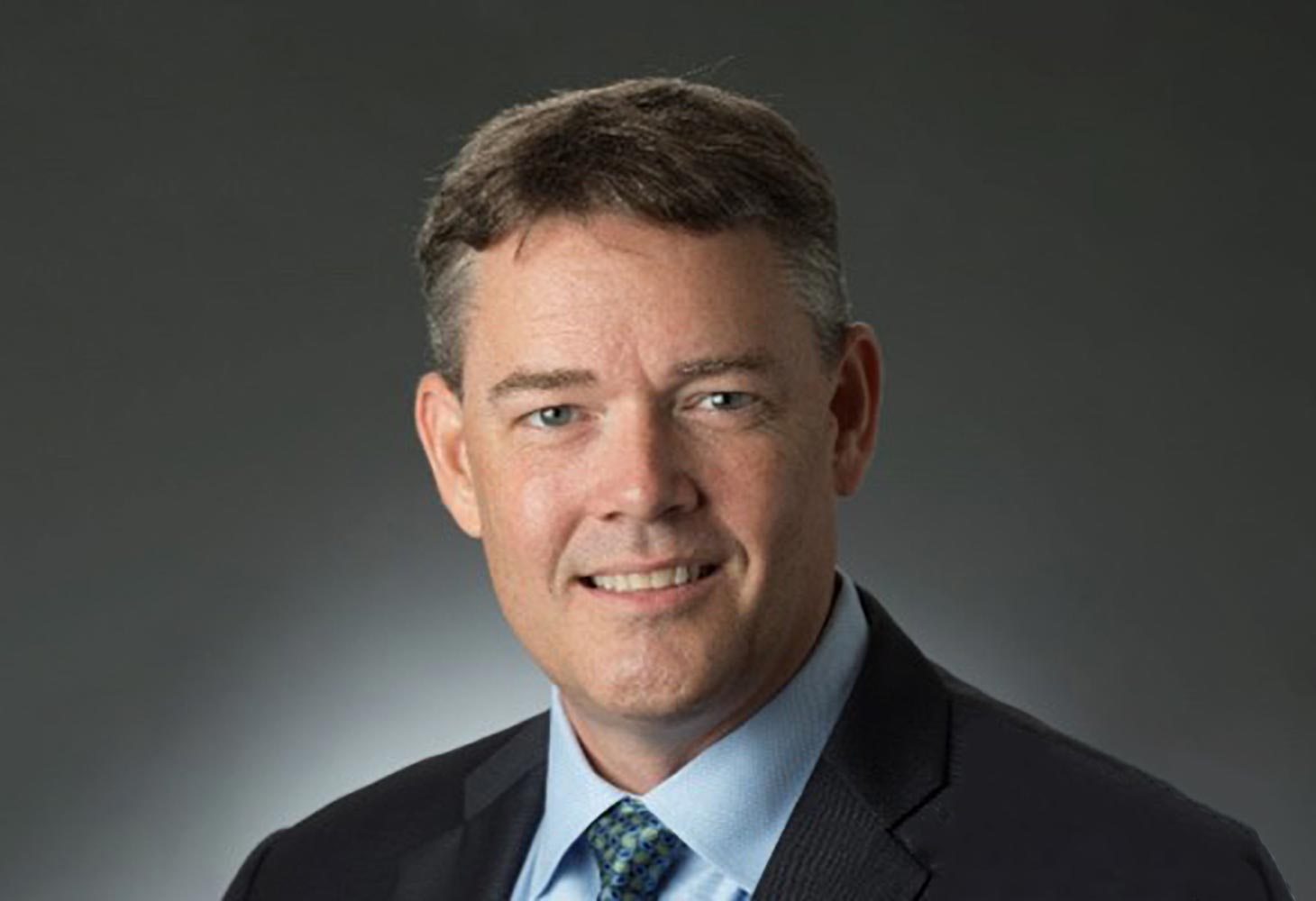 Chevron Corporation, one of the world’s leading integrated energy companies based in San Ramon, California, U.S.A., has appointed Jeff Gustavson as president of Chevron New Energies, effective August 2, 2021. Gustavson will serve as a corporate officer and report to Chevron Chairman and CEO Michael Wirth.

Gustavson, 49, will lead a new, dedicated organization focused on low carbon business prospects that have the potential to scale. Chevron New Energies’ initial focus will include commercialization opportunities in hydrogen, carbon capture, and offsets and support of ongoing growth in biofuels. Additional details about these efforts will be provided by Chevron when it presents its energy transition plan to investors on September 14.

“Chevron New Energies reflects our higher returns, lower carbon strategy,” said Wirth. “We believe the dedication of resources in a new organization will accelerate growth in multiple business lines that we expect to be part of a lower carbon energy system.”

In a separate appointment, Ryder Booth, 52, has been named vice president of Chevron North America Exploration & Production Company, leading the Mid-Continent Business Unit and succeeding Gustavson. Booth, currently vice president, Capital Projects, will be responsible for a large resource base of oil and liquids-rich assets in the mid-continent United States, including Chevron’s significant Permian assets in Texas and New Mexico. His appointment is effective August 2, 2021. 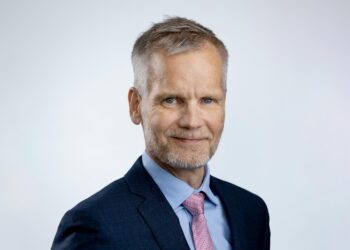 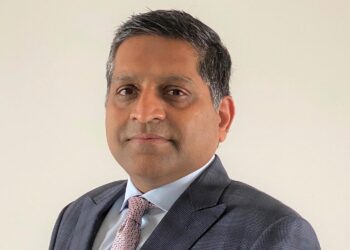