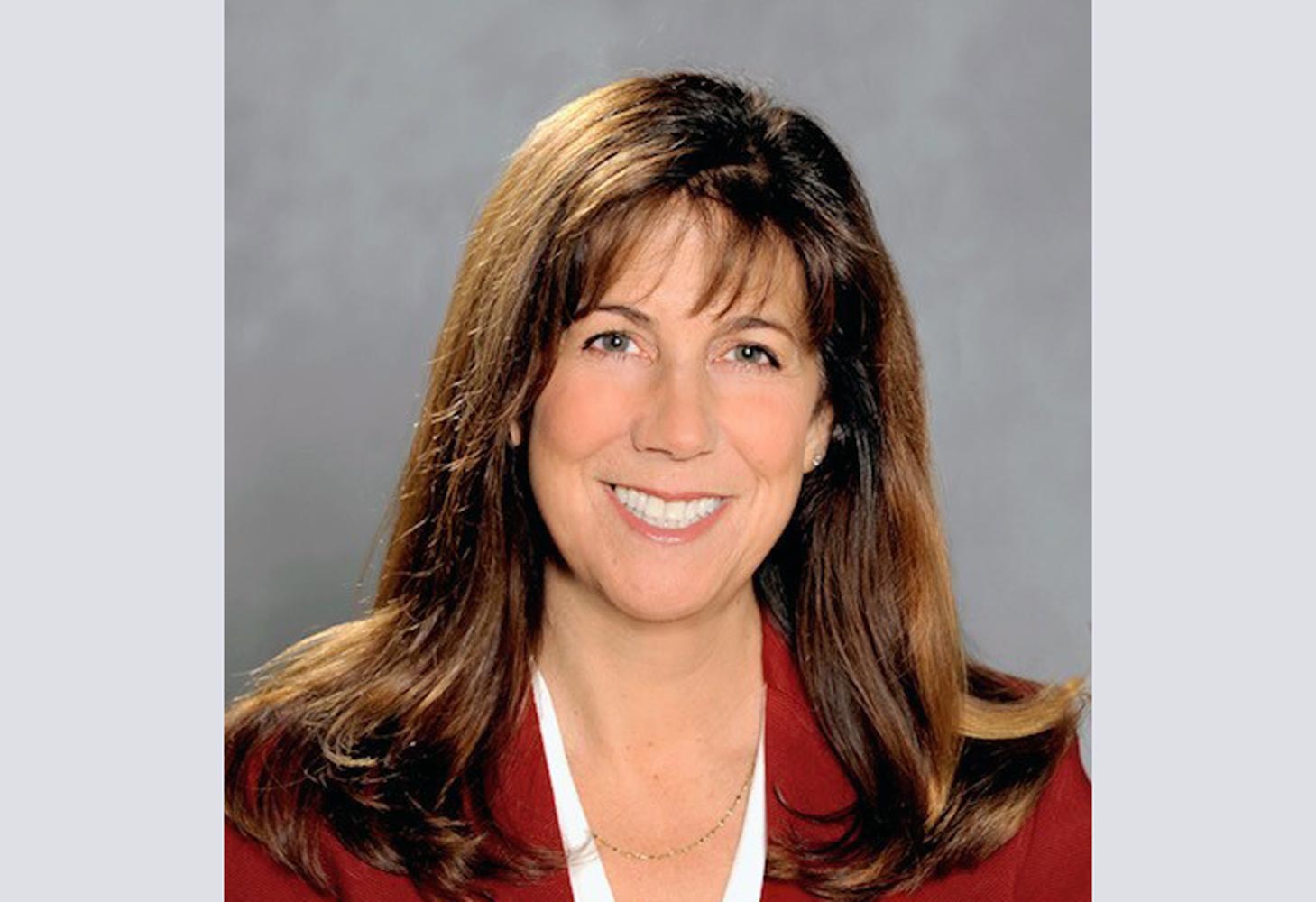 Since joining Chevron in 1991 as a marketing specialist in the Southwest region of the United States, Logan’s strong streak of innovative thinking has led to a trail of successes.  As district sales manager, she simultaneously managed Chevron’s ExtraMile franchise and a district of more than 900 retail stations including Los Angeles, California, the largest gasoline market in the United States.  She was selected woman of the year in 2017 by Convenience Store News for her accomplishments.

The concurrence of the pandemic with heightened sensitivity and regulation for slowing climate change has created a new business landscape for the base oil industry.

Andy Walz, Chevron Americas Fuels and Lubricants president, noted “Alicia embodies the key qualities we need in the leader of Chevron Base Oils at this time.  She’s a smart, experienced leader with a track record of driving innovation and inspiring collaboration.”  He added, “In August 2020, Chevron and Novvi announced first production of 100% renewable base oil with performance properties that are expected to offer higher performance than conventional and synthetic base oils.  Alicia will help lead Chevron’s investment in Novvi, which has struck a new kind of oil.  We are excited to have Alicia on our team, building out our global business at a very exciting time.” 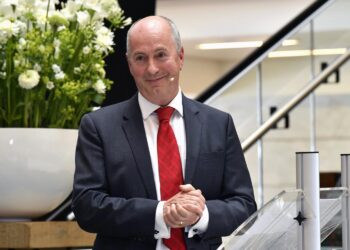 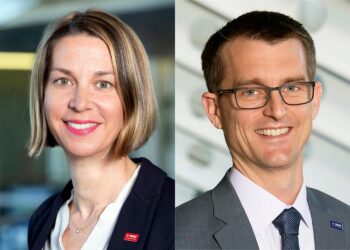