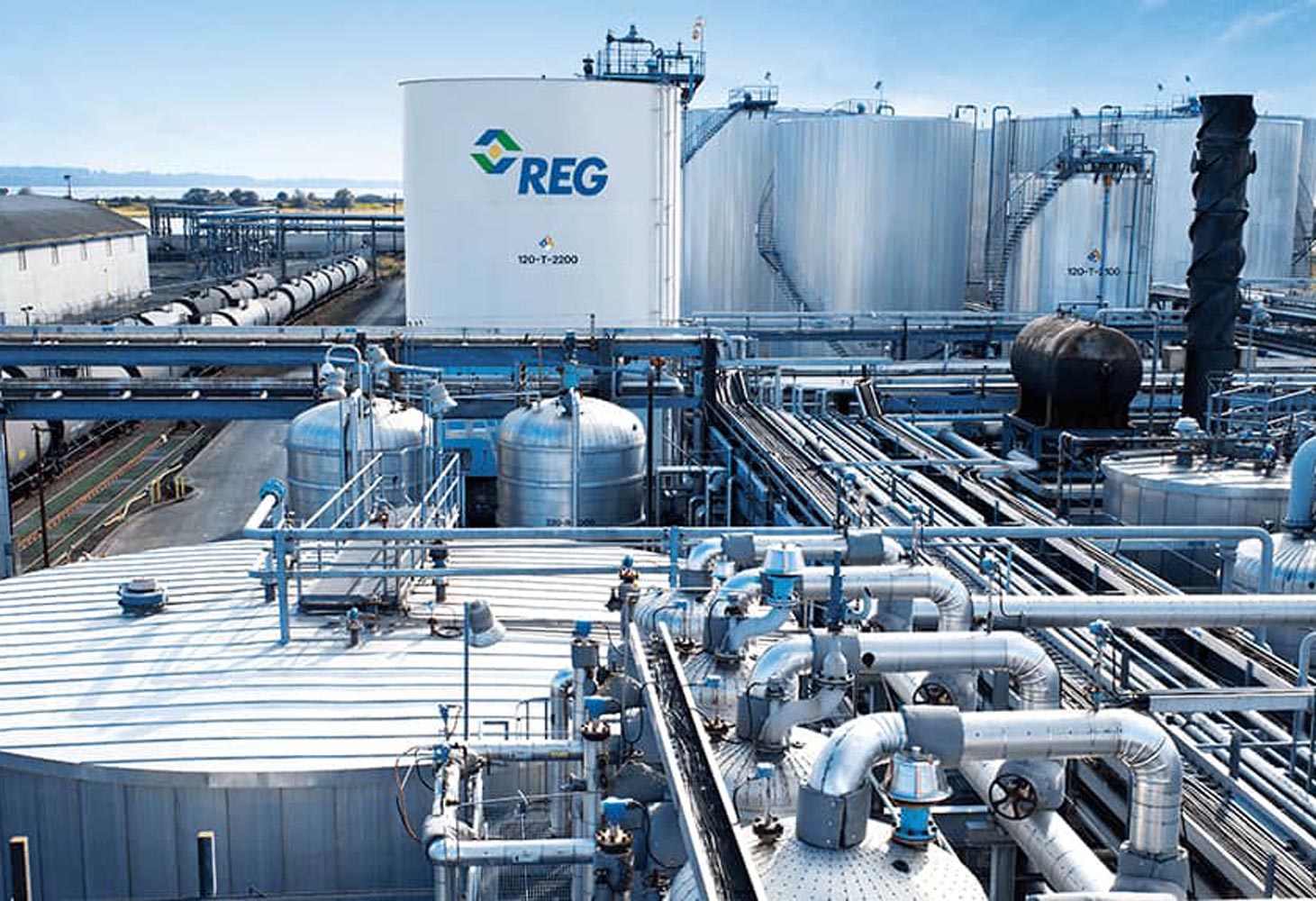 Chevron Corp. is reportedly in talks to acquire Renewable Energy Group,  a producer of sustainable fuels based in Ames, Iowa, U.S.A. for USD3 billion. According to Bloomberg, Chevron could pay USD61.50 per share.

The takeover news has resulted in shares of REG, whose biodiesel margins have been negatively impacted by higher soybean prices, to surge from USD39.80 per share at opening on February 24 to close at USD43.81 on February 25, trading as high as USD43.95.

Both Chevron Corp. and Renewable Energy Group did not comment on the market rumor, which could be announced as early as this week, the report said.

U.S. energy major Chevron Corp. has been under increasing pressure from investors on its climate stance and ongoing investment in fossil fuels.

The company received a rebuke at its May 2021 annual shareholders’ meeting, when 61% voted in favour of a resolution by activist group Follow This to reduce Scope 3 emissions. Scope 3 emissions are generated from the end-use of its products.

During Chevron’s  2021 Energy Transition Spotlight event on 14 September 2021, Chairman and CEO Michael Wirth outlined the company’s intention to be “a leader in advancing a lower carbon future.” Chevron’s executive team provided details on the company’s long-term energy transition plans, including a pledge to triple to USD10 billion its investment into low-carbon projects by 2028. Of the USD10 billion budget allocated for carbon reduction, USD2 billion would go to lowering the carbon intensity of its operations. Carbon capture and offsets attract USD3 billion. A further USD3 billion will be invested in renewable fuels and USD2 billion in hydrogen energy.

On December 1, 2021, the company announced its organic capital and exploratory spending program for 2022. Chevron has allocated USD15 billion, an increase in spending on new oil and gas projects of 20% on expected 2021 levels. The program supports the objective of higher returns and lower carbon, with USD800 million earmarked for lower carbon spending.

The acquisition, which includes Amber’s affiliated entities, M.O. Dion & Sons and Amber Petroleum Products, builds upon Renewable Energy Group’s downstream participation, growing the company’s footprint in one of the most renewables-focused regions in the world.

The deal is a strategic move for REG that enables the company to build upon its platform of direct sales, positioning REG to capture full value chain margins and drive commercial optimization, Cynthia (CJ) Warner, REG president and chief executive officer, said at the time of the announcement.

Renewable Energy Group will release the fourth quarter and full year 2021 financial results before the market open on March 1, 2022. 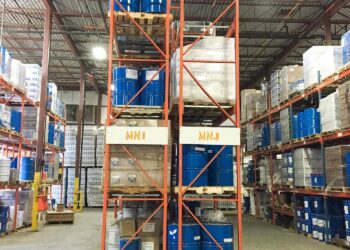 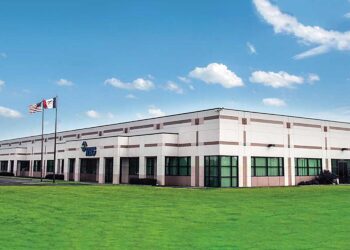