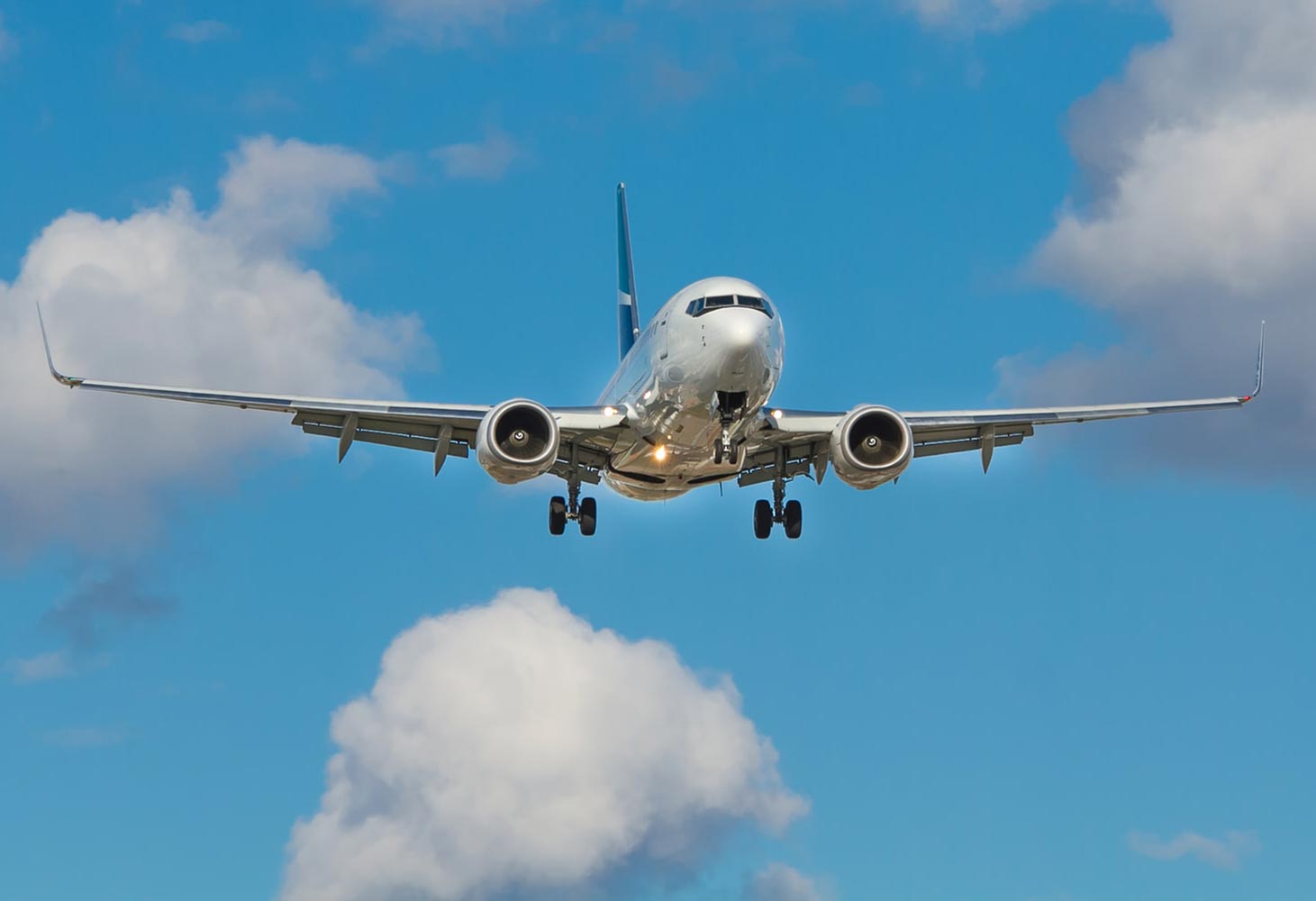 Chevron U.S.A. Inc., a subsidiary of U.S.-based global energy major Chevron Corporation, and Gevo, Inc. have signed a letter of intent to jointly invest in building and operating one or more new facilities that would process inedible corn to produce sustainable aviation fuel (SAF). The new facilities would also produce proteins and corn oil.

Through the proposed collaboration, Gevo would operate its proprietary technology to produce sustainable aviation fuel and renewable blending components for motor gasoline to lower its lifecycle carbon intensity. In addition to co-investing with Gevo in one or more projects, Chevron would have the right to offtake approximately 150 million gallons per year to market to customers.

“We are pleased to collaborate with Chevron, who is willing to co-invest in building out Gevo’s capacity to produce renewable, high-performing hydrocarbons that can be used in existing equipment and engines. Chevron’s advantaged market position would allow it to offtake production from this venture, helping to place sustainable aviation fuel with airline customers,” said Dr. Patrick Gruber, chief executive officer of Gevo.

The letter of intent also contemplates the issuance of warrants to Chevron to purchase up to 15 million shares of common stock of Gevo. The warrants are expected to vest in tranches over time, upon execution of the co-investment agreement and the fuel supply agreement (FSA), as well as the determination of an investment amount. These are also expected to be contingent on the offtake volume of the projects. The warrants would not be issued if the co-investment agreement and the FSA are not executed by May 31, 2022. Both Chevron and Gevo may withdraw from negotiations relating to the proposed transactions at any time and for any reason prior to the execution of binding definitive agreements.

The proposed investment is subject to the negotiation of definitive agreements with customary closing conditions, including regulatory approval.

Further information regarding the letter of intent between Gevo and Chevron U.S.A. can be found in the Current Report on Form 8-K filed by Gevo with the U.S. Securities and Exchange Commission on September 9, 2021. 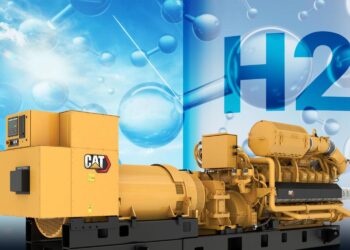