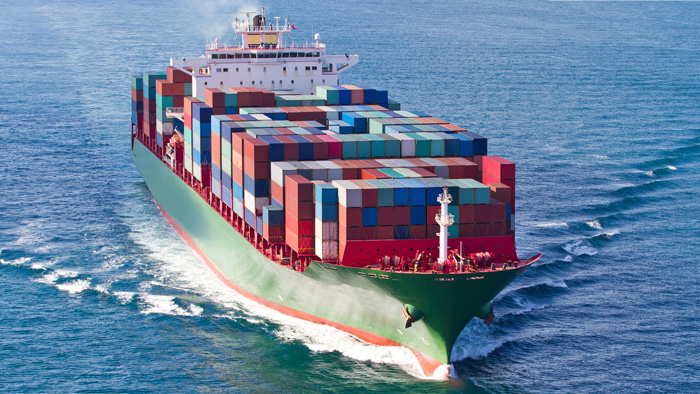 A lubricant’s base number measures its potential to neutralize the acidic products formed during combustion, which are caused by sulphur in the fuel oil.

“The new regulation states that if ship owners and operators choose to install an exhaust gas scrubber to comply with IMO 2020, they may still use fuel with 3.5% or higher sulfur content, thus requiring a higher BN lubricant,” said Ilse Oelius Smaal, global marine product line manager, Chevron Oronite. “That is why it was important for us to release OLOA® 49838, as the second of four additions to our MAPS™ product portfolio this year.”

Oronite’s proven technology currently offers solutions for up to 140 BN marine cylinder lubricants. Oronite’s new additive package for 200 BN MCL extends the range for those applications where even greater protection is needed. OLOA® 49838 is optimized for use in highly corrosive engines operating on high sulfur fuels.

Regulation 14.1.3 of Annex VI of the MARPOL Convention was adopted by the IMO in 2016, in response to environmental concerns. Regulation 4 of MAPROL Annex VI allows the use of “equivalent” means of compliance, thus giving ship owners and operators the choice to add a scrubber to their marine vessels.

Developed from the latest marine additive technology, Chevron Oronite’s MAPS™ portfolio consists of packages that can be used to blend a complete slate of oils for Marine and PowerGen applications. 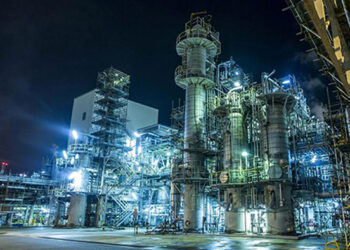 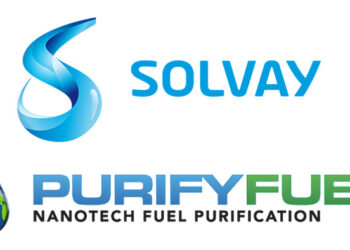