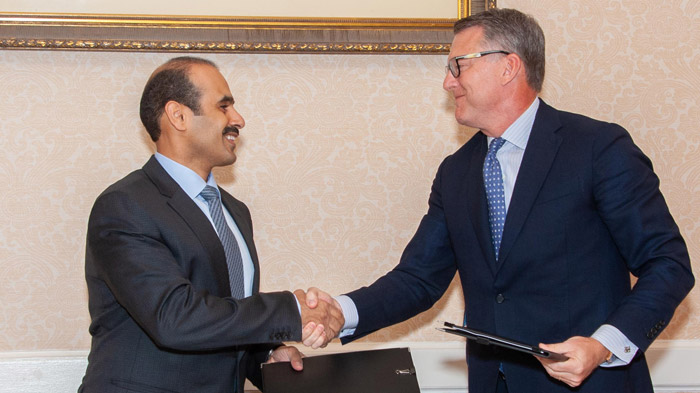 Chevron Phillips Chemical Company LLC and Qatar Petroleum have agreed to jointly pursue the development of a new petrochemical plant in the Gulf Coast region of the United States. The U.S. Gulf Coast II Petrochemical Project (USGC II) will include a 2,000 kiloton per annum (KTA) ethylene cracker and two 1,000 KTA high-density polyethylene units.

The signing ceremony, which was witnessed by U.S. President Donald Trump and His Highness, Sheikh Tamim bin Hamad Al Thani, Amir of the State of Qatar, included Chevron Phillips Chemical President and CEO Mark Lashier and His Excellency Saad Sherida Al-Kaabi, Qatar’s Minister of State for Energy Affairs, the President and CEO of Qatar Petroleum.

At peak construction, USGC II would support an estimated 9,000 construction jobs and once operational, approximately 600 full-time positions. The site’s location would be in the Gulf Coast region, where there is direct access to the significant shale natural gas liquid reserves of the Permian Basin.

“We are very pleased to sign this agreement, which is the second of its kind in as many weeks, with our trusted partner, Chevron Phillips Chemical, to further cement the strong partnership between our two companies and to complement Qatar Petroleum’s international portfolio in the United States, which is a core growth area for us as we believe it has great prospects and growth opportunities,” said Al-Kaabi.

“Qatar Petroleum is already a terrific partner of Chevron Phillips Chemical on petrochemical plants in Qatar and we look forward to expanding our relationship in the United States as we jointly seek to develop a new petrochemical facility along the U.S. Gulf Coast,” said Lashier. “Qatar Petroleum’s financial strength, its commitment to safety as a core value and shared belief in our strategy to build facilities located close to competitive feedstocks make this an ideal relationship.” 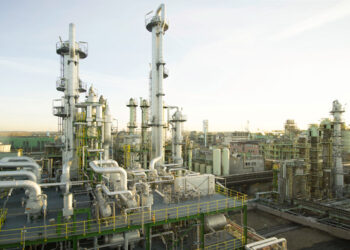 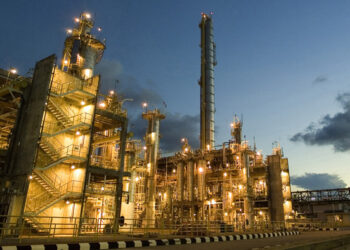