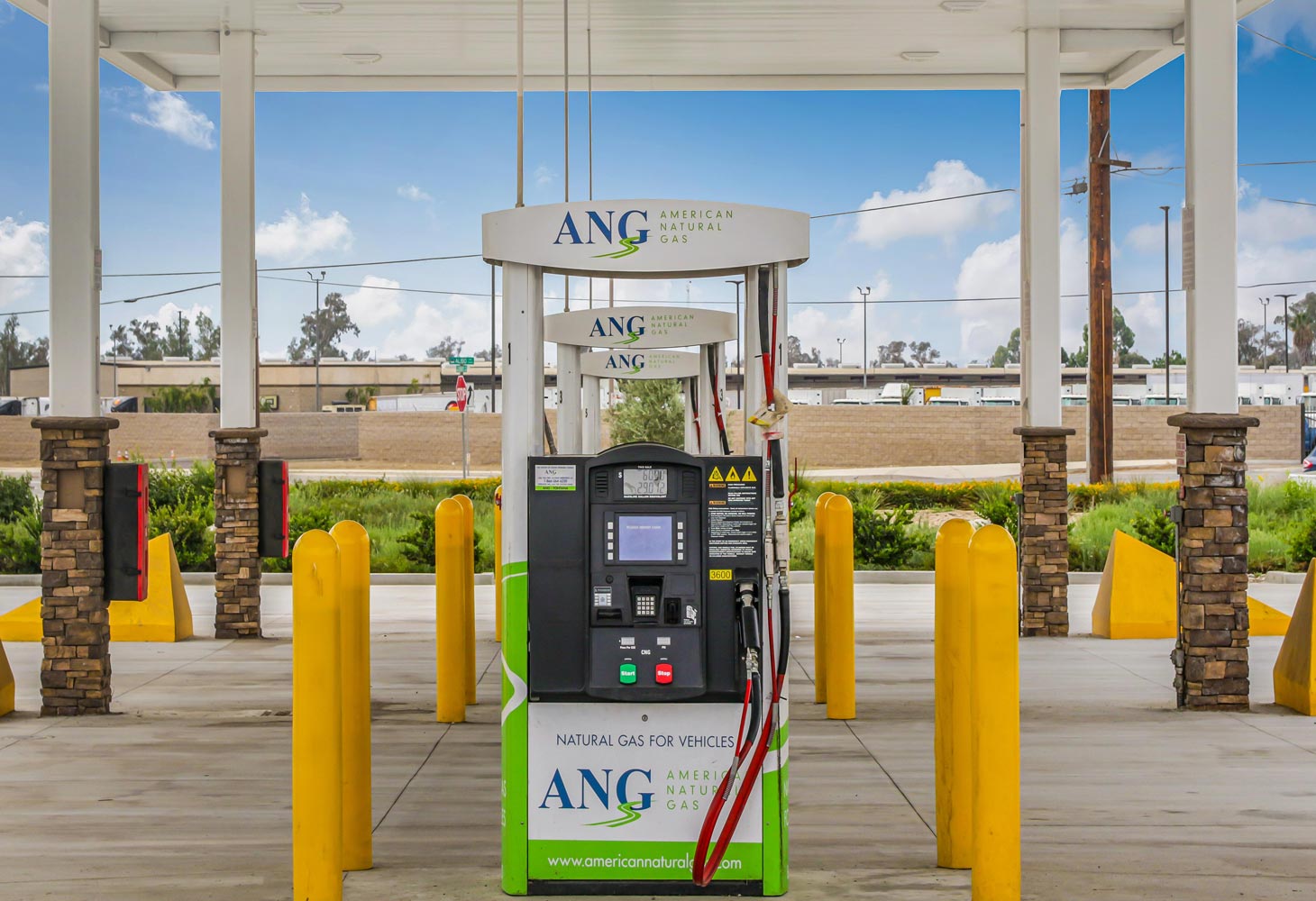 “Chevron intends to be a leader in advancing a lower carbon future,” said Michael Wirth, Chevron’s chairman and CEO. “Our planned actions target sectors of the economy that are harder to abate and leverage our capabilities, assets, and customer relationships.”

To achieve this scale, the company expects to invest more than USD10 billion between now and 2028, including USD2 billion to lower the carbon intensity of Chevron’s operations. This is more than triple the company’s previous guidance of USD3 billion.

Lower carbon fuels and other solutions

“Renewable fuels, hydrogen and carbon capture target customers such as airlines, transport companies and industrial producers,” said Jeff Gustavson, president of Chevron New Energies. “These sectors of the economy are not easily electrified, and customers are seeking lower carbon fuels and other solutions to reduce carbon emissions.”

At a Brent oil price average of USD60 per barrel, the company reaffirmed its expectation to earn double-digit return on capital employed by 2025 and generate USD25 billion of cash flow, above its dividend and capital spending, over the next five years.  The company also reaffirmed its 2028 upstream production greenhouse gas intensity targets, which equate to an expected 35% reduction from 2016 levels.

“With the anticipated strong cash generation of our base business, we expect to grow our dividend, buy back shares and invest in lower carbon businesses,” Wirth said. “We believe a strategy that combines a high return, lower carbon traditional business with faster growing, profitable new energy ones positions us to deliver long-term value to our shareholders.” 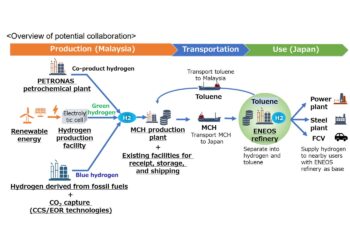 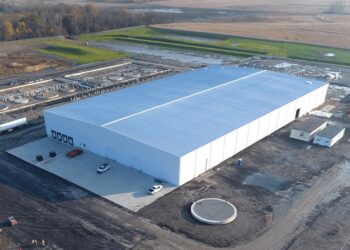