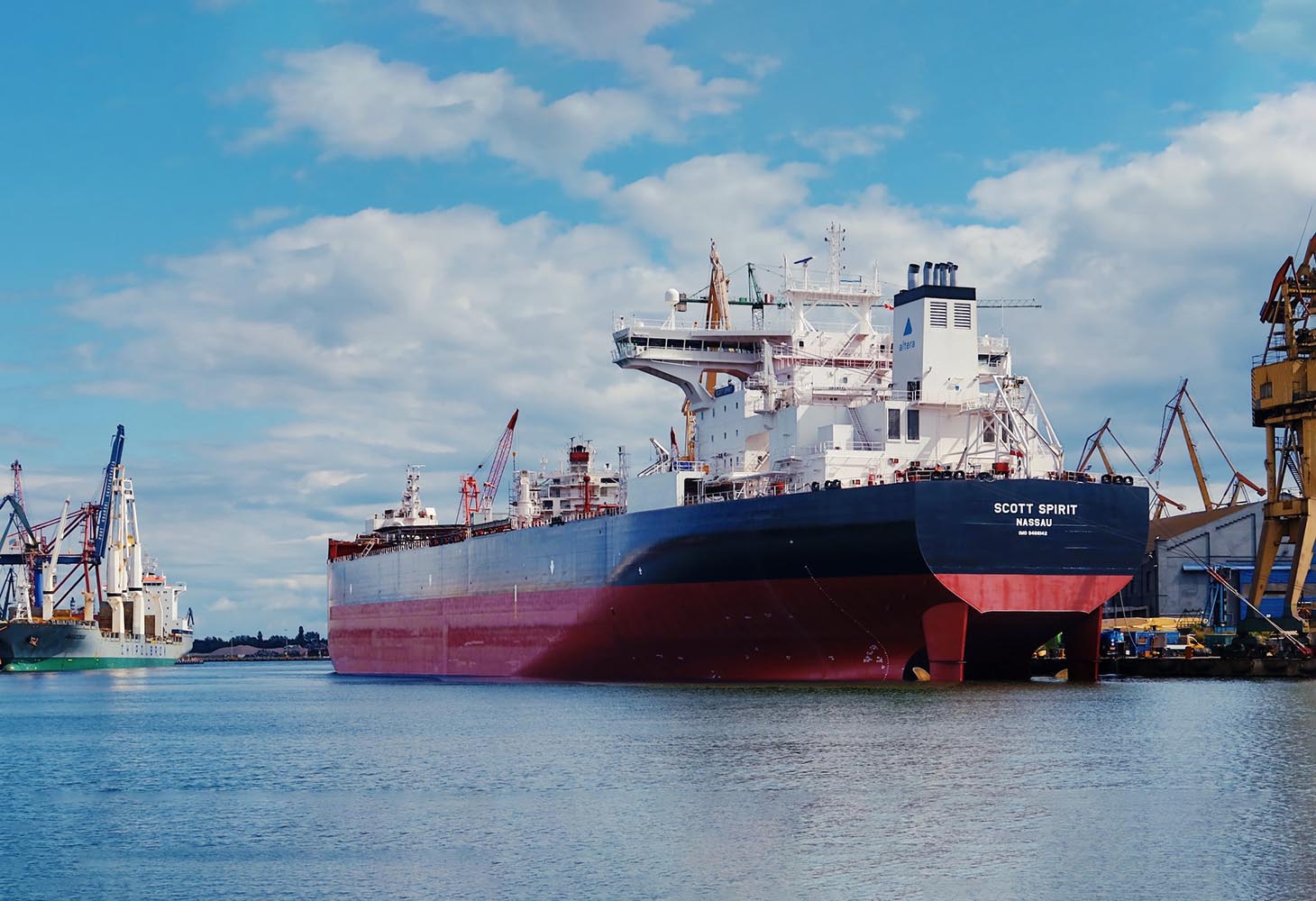 Chevron Marine Lubricants announced that its 40 BN Category II lube oil will be available at major ports across Europe and Asia Pacific this month, following its first delivery on August 30.

“We are very pleased that Taro Ultra Advanced 40 is now available to our customers and that we have successfully made the first delivery,” said Pat McCloud, general manager, Chevron Global Marine Lubricants. “From September, it will be available at major ports across Europe and Asia Pacific, including Singapore and Rotterdam. The product will be rolled out across our global network over the next couple of months.”

After the 0.5% sulphur cap by the International Maritime Organization (IMO) came into effect on January 1, 2020, MAN ES defined two performance standards for lube oils intended for use in its two-stroke engines. Existing oils were dubbed Category I lubes and can be used in MAN ES Mk 8 and earlier engines, but it set a higher Category II standard for Mk 9 and later engines.

With less sulphur in the fuel, lubricants with lower base numbers would be needed, but they also had to match or exceed the cleanliness achieved when using typical two-stroke lubes of around 100-140 base number (BN). Until suitable 40 BN oils were developed, MAN ES advised operators to alternate between 100 BN and 40 BN oils, based on scavenge port inspections and its analysis of oil drainage samples.

In April 2022, Taro Ultra Advanced 40 became one of the first oils to be granted a ‘no-objection letter’ (NOL) by MAN ES, confirming that it can be used continuously, without the need to switch to high-BN lubricants. This reduces operational complexity for ships’ engineers and removes the need to carry multiple grades of oil.

“We have been working with our supply chain to set up blending and supply of the product and it is now one of the first 40 BN category II lubricants to be available in major shipping hubs in commercial volumes,” said McCloud.

“We successfully completed the development of Taro Ultra Advanced 40 and met the MAN ES Category II requirements through thousands of hours of development work in the lab and field testing in collaboration with our technology partner and customers,” he said.

A key requirement in MAN ES’ assessment of candidate oils is that they provide the same level of engine cleanliness as high-BN lubes.

Those development and approval tests took place on vessels with MAN 8G80ME-C9.2 engine burning VLSFO, but Taro Ultra Advanced 40 is also suitable for use with other low-sulphur fuels, such as ULSFO, LNG and methanol. This versatility is crucial for SIEM car carriers, which will be using the oil in the LNG-fuelled MAN ES 7S60 ME-C GI 12,614kW low-speed engines installed in its 7,500-car capacity sister ships, SIEM Aristotle and SIEM Confucius.

These are deep-sea car and truck carriers equipped with dual-fuel engines, designed to operate on LNG and marine gas oil, which helps provide economic efficient operation. 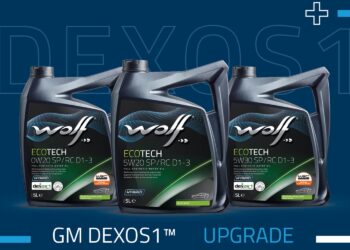