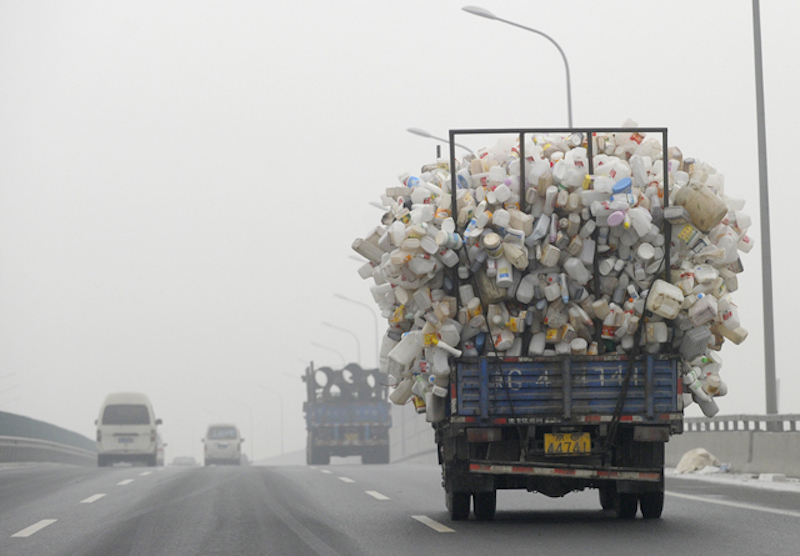 A truck containing used plastic bottles travels along a highway covered in haze in Beijing on December 5, 2011. Beijing authorities cancelled hundreds of flights and shut highways as thick smog descended on the Chinese capital on December 4 and 5, reducing visibility at one of the world's busiest airports. Air quality in Beijing reached "hazardous" levels on December 5, according to the US embassy, which conducts its own measurements, while China's state Xinhua news agency said pollution was likely to reach "dangerous" levels. AFP PHOTO / LIU JIN (Photo credit should read LIU JIN/AFP/Getty Images)

Various cities and regions in China have started selling Phase 4-compliant diesel fuel at retail service stations, including Zhejiang, Jiangsu and Hebei in the east, Yunnan in the south and Xinjiang and Gansu in the west. The government had set a target of introducing Phase 4 diesel fuel nationwide by early 2015, after switching to Phase 4 gasoline last year.

Phase 4 caps sulfur levels at 50 parts per million (ppm), down drastically from Phase 3 at 350 ppm for diesel fuel and 150 ppm for gasoline.

Earlier, key cities, including Beijing and Shanghai, have switched to Phase 4- and even Phase 5-compliant fuels.

Phase 5 gasoline and diesel fuel standards are to be implemented nationwide by the end of 2017, with sulfur content capped at 10 ppm.

Higher quality fuels come with a price, however. According to media reports, the current price of diesel fuel is about 6% higher than last year’s. China’s central planning body, the National Development and Reform Commission (NDRC), has authorized a price increase of CNY370 (USD60.21) per metric ton with the switch from Phase 3 to Phase 4 diesel fuel, to allow state-owned refineries to recover their investments in upgrading their refineries. 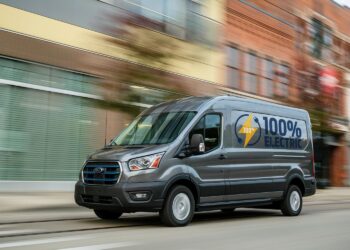 Ford to boost investment in electric and autonomous vehicles