China’s State Council will accelerate the introduction of National Phase 5 automotive gasoline and diesel fuel emission standards nationwide by one year to 1 January 2017.

All 11 provinces in eastern China will fast track the introduction further to 1 January 2016, the council said in a statement after an executive meeting chaired by China’s Premier Li Keqiang.

China initially mandated the nationwide implementation of National Phase 5 from January 2018. Some regions, like Beijing, adopted Phase 5 voluntarily as early as 2012 during the Summer Olympics. 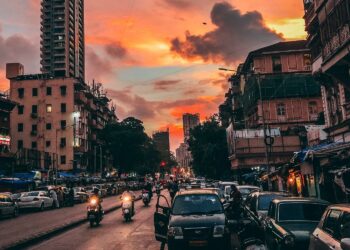