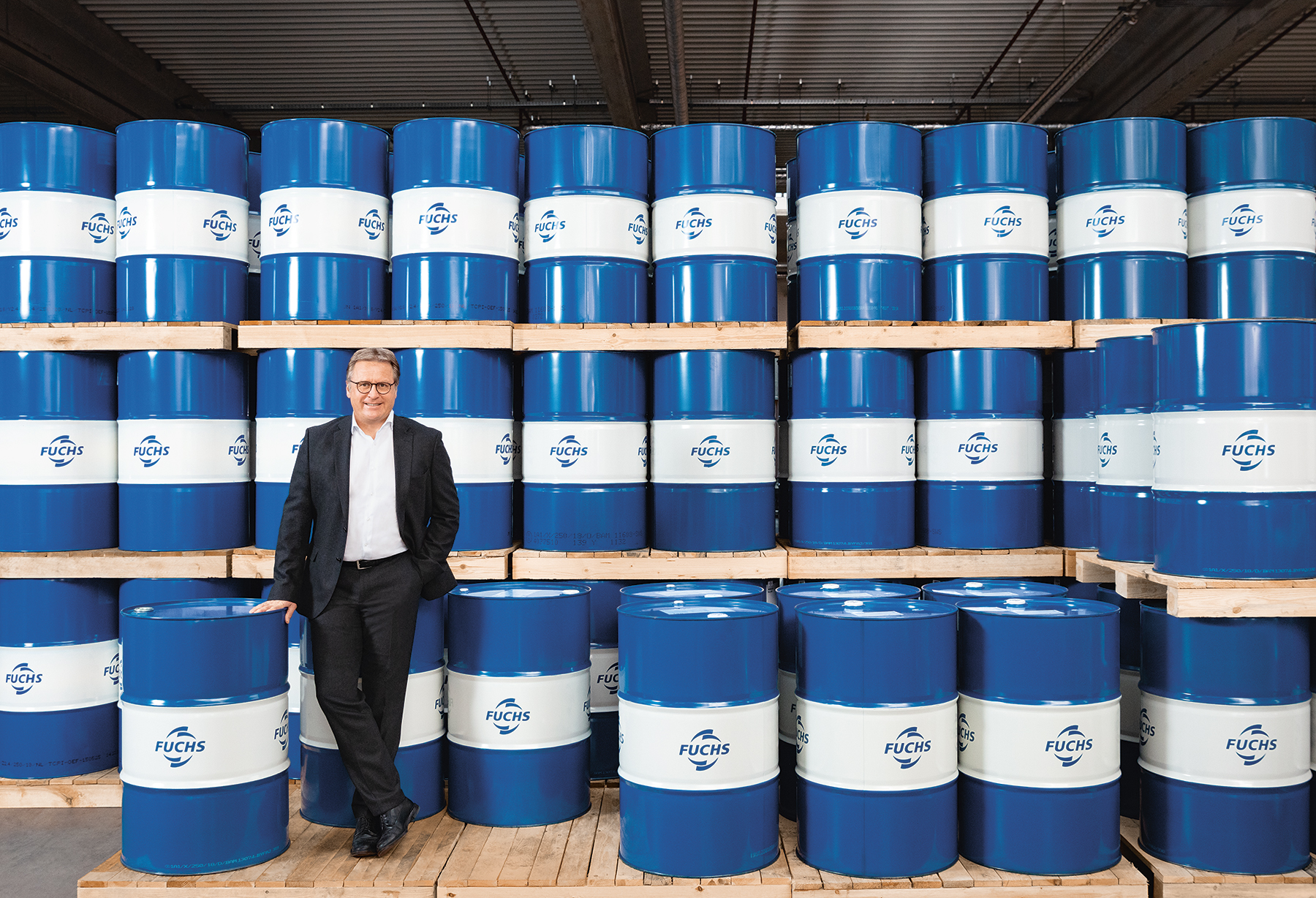 German lubricant manufacturer, FUCHS PETROLUB SE, released its financial results for Q1 2022 on April 29. Despite a difficult market environment, the company highlighted a “good start to the year” with a headline increase in sales revenue of 16% in the first three months of the year, to EUR808 million (USD850 million). Earnings before interest and tax (EBIT) fell by 8% to EUR93 million (USD97 million) compared to a bumper 2021, though, the lubricant company noted that EBIT was at the same level as the previous peak year of 2018. Consistent price adjustments played a key role in sales growth in the first quarter, said FUCHS.

China has been a strong driver of growth for FUCHS in the past few years. However, the company indicated that the Chinese market had weakened in the first three months of 2022. “China’s extensive pandemic-related lockdowns are weighing on the local and therefore also on the global economy,” said Stefan Fuchs, chairman of the Executive Board of the world’s largest independent lubricant manufacturer, FUCHS PETROLUB SE. Sales revenues in the Asia-Pacific region increased by 11% to EUR237 million (USD249 million), yet EBIT of EUR29 million (USD30 million) was 15% below the previous year due to difficulties in China.

The situation in Ukraine and the sanctions against Russia have had minimal direct impact on the company during the first quarter. However, FUCHS emphasised the volatility of the current environment. The company expects raw material price increases and cost inflation to continue to weigh on the company for the remainder of the year, and supply chain problems that have been prevalent for the last 18 months will be tightened by geopolitical tensions.

Despite these uncertainties, FUCHS confirmed it expects full-year sales revenues in the 2022 financial year to remain unchanged from the previous year at EUR3.0-EUR 3.3 billion (USD3.16-3.47 billion), with EBIT also remaining the same at EUR360-EUR390 million (USD378.69-410.25 million). 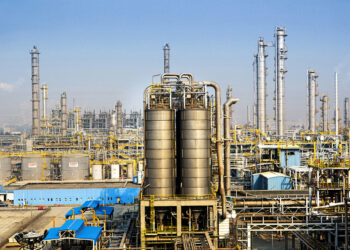 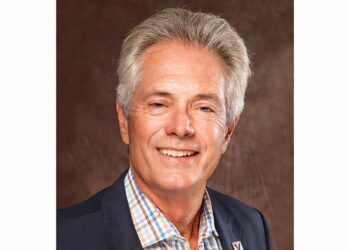 Stephen Kirk to retire from Valvoline’s board on June 30