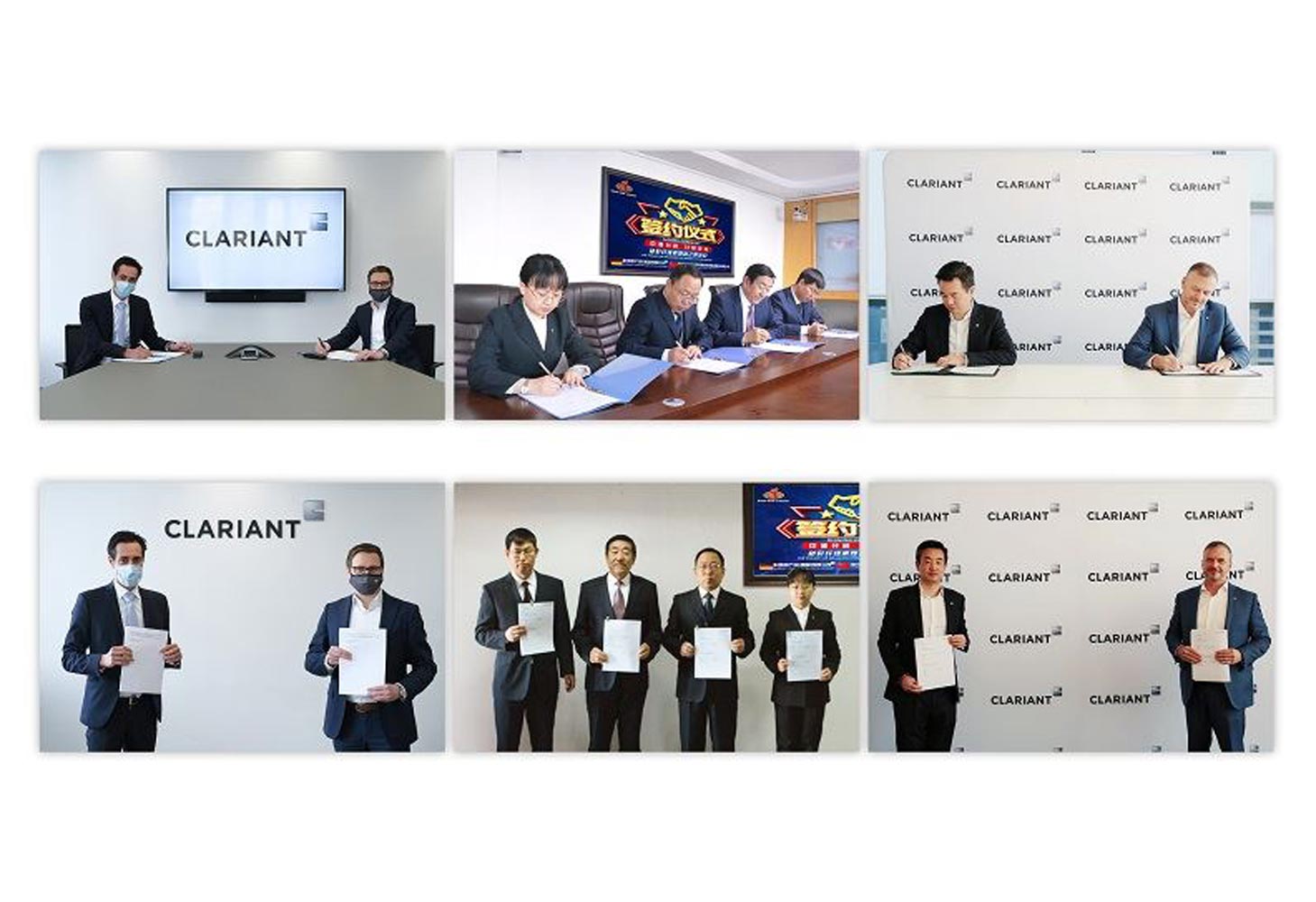 Harbin Hulan Sino-Dan Jianye Bio-Energy, a subsidiary of the Sino-Dan Jianye Group, was formed  in the early 2010s and has been involved in the second generation (2G) biofuels business and  research for almost a decade, making the company one of the frontrunners in this field in China.

The project development and plant operation will be performed by Harbin Hulan Sino-Dan Jianye Bio-Energy at a corn-rich greenfield site near Harbin City in the Heilongjiang Province, in Northeast  China, utilizing available land and existing infrastructure owned by the Sino-Dan Jianye Group. The  annual production capacity is planned to be 25,000 tons of cellulosic ethanol, processing more than  125,000 tons of locally sourced corn stover, making it one of the first 2G biofuel plants to be built in  the Heilongjiang Province so far.

The project is comprised of a license for a basic sunliquid® engineering package, the provision of  technical services, as well as the supply of starter cultures from Clariant’s proprietary enzyme and  yeast platform to process Harbin Hulan Sino-Dan Jianye Bio-Energy’s feedstock into cellulosic  ethanol. Detailed project evaluations and preparations for the engineering phase are underway.

“The announcement of the second license deal for our sunliquid® technology in the region emphasizes that China continues to be a growth market for Clariant. Especially at this point in time as China is investing more and more in innovative and sustainable technology solutions,” said Hans Bohnen, Clariant’s  chief operating officer.

“China intends to establish a nationwide mandate to achieve a 10% renewable ethanol content in  transportation fuels with several provinces such as Heilongjiang having a binding mandate already  in place. The project with Harbin Hulan Sino-Dan Jianye Bio-Energy will strengthen our position in  the national 2G biofuels market while helping China to achieve its decarbonization targets in the  transport sector,” said Christian Librera, vice president and head of Business Line Biofuels  and Derivatives at Clariant.

“Cellulosic ethanol technology is a new-generation fuel ethanol technology that is strongly  encouraged and supported by the Chinese government. Moreover, it is one of the important  technical means by which to realize the goals raised by President Xi Jinping to peak its carbon  output by 2030 and to be carbon neutral by 2060. Sino-Dan is delighted to cooperate with our  esteemed partner Clariant on the cellulosic ethanol project,” said Wang Jianye, founder and  president of the Board of Sino-Dan Jianye Group.

For the Heilongjiang Province, the project represents a significant investment in sustainable  technologies, which is strongly supported by the provincial government. The region is characterized  by the agriculture sector resulting in abundant feedstock resources, and is also known as the largest province for first generation (1G) bioethanol production in China. By using locally sourced  feedstock, in this case corn stover, greenhouse gas savings can be maximized and additional  business opportunities along the entire value chain will arise.

The produced cellulosic ethanol will be utilized in the Chinese regional fuels market as a gasoline  additive, or as E85 (85% ethanol content) gasoline substitute to fulfill the provincial blending  mandate. Cellulosic ethanol is an advanced, truly sustainable, and carbon-neutral biofuel that can be  readily blended into conventional fuel and can be used in today’s car infrastructure. 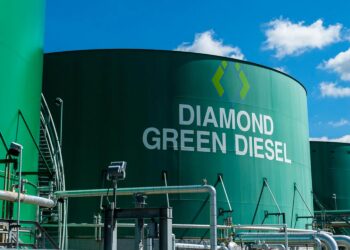