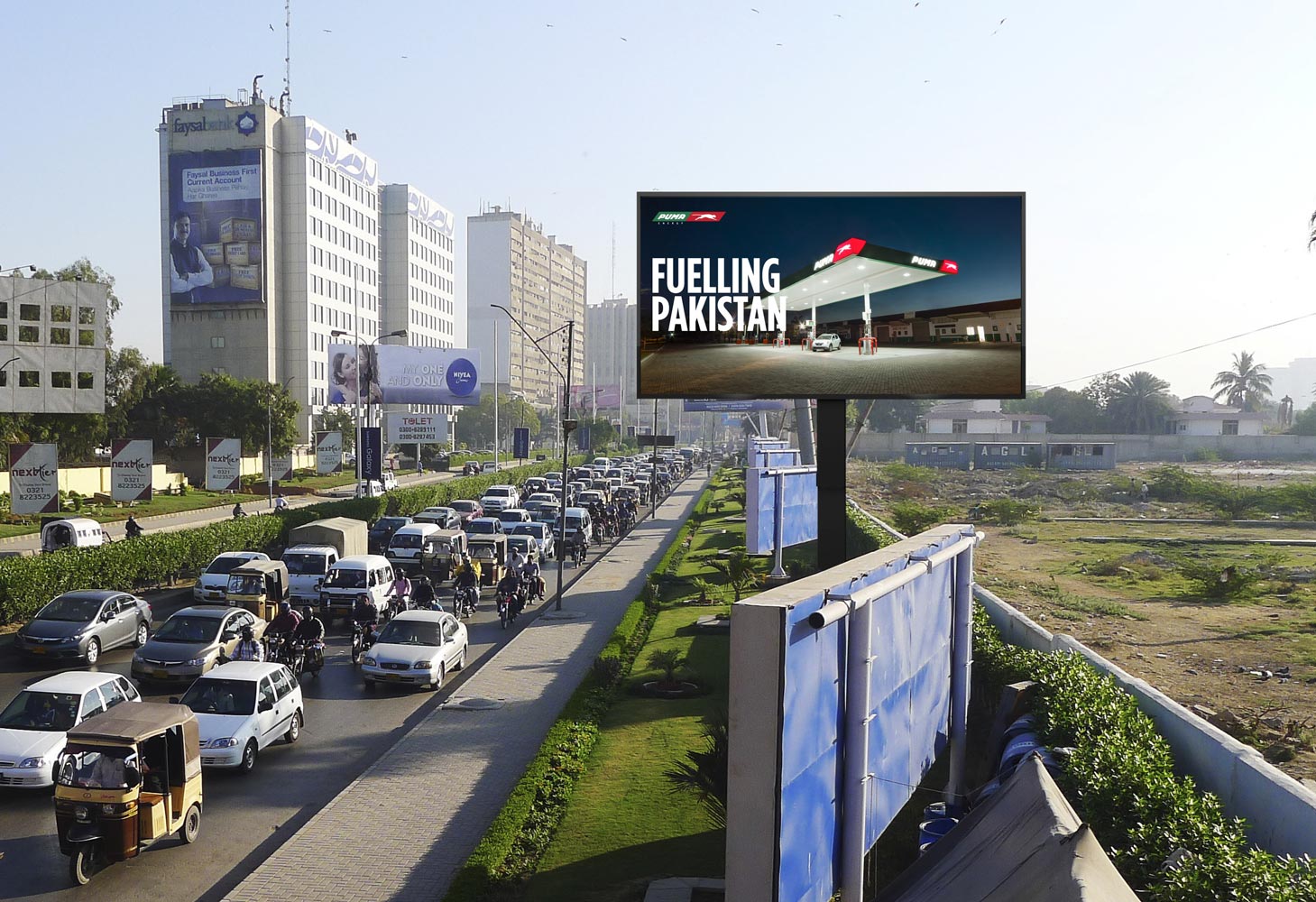 The board of directors of the Cnergyico Pk Limited, formerly Byco Petroleum Pakistan Limited, has approved to negotiate with Puma Energy Pakistan (Private) Limited to acquire its majority stake, a bourse filing revealed.

Cynergyico operates an oil refinery, which has a crude refining capacity of 156,000 barrels per day. It also has 440 retail outlets across Pakistan.

If successful, Cynergyico will become a major player in the retail segment. Pakistan State Oil, which is currently the largest oil marketing company in Pakistan, operates about 3,500 outlets and has more than 46% market share.

Singapore-based Puma Energy, an integrated midstream and downstream oil company operating in 47 countries, currently controls 51% of Puma Energy Pakistan. Puma Energy made its entry into the Pakistani market in 2017, by acquiring a 51% interest in Admore Gas Pvt. Ltd.

Puma Energy has been divesting its assets globally in order to simplify operations and contribute to the deleveraging of the group. Assets that have been sold so far include Puma Energy (Australia) to Chevron in 2020 and its Angolan business and assets to Sonangol in 2021.

“The board of directors of the company at its meeting held on 21st December 2021 has given go ahead to the management to negotiate with shareholders of Puma Energy Pakistan (Private) Limited for acquisition of its majority stake therein,” the filing said. 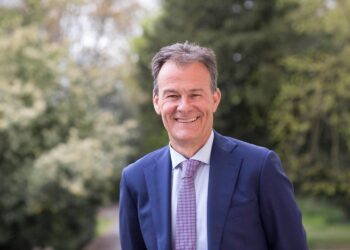 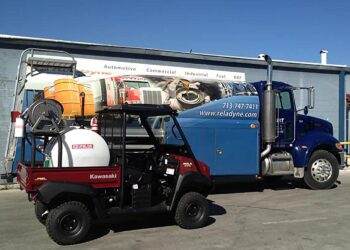