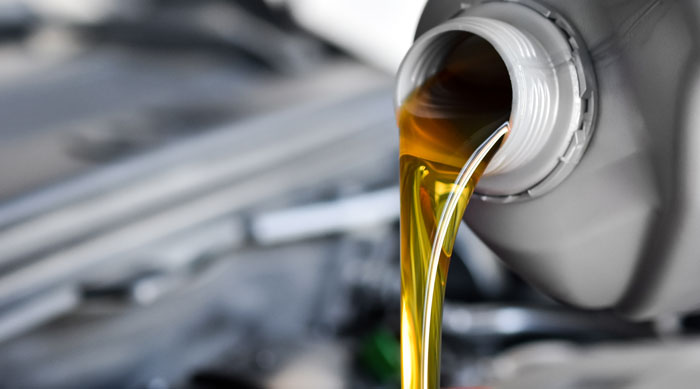 The ASTM Caterpillar C13 Oil Aeration Test (COAT) measures the ability of a diesel engine to prevent aeration. On May 8, 2018, due to the unavailability of an ASTM D8047 (COAT) test stand to qualify oils against these standards, the American Petroleum Institute (API) invoked provisional licensing for API CK-4 and API FA-4.

A December 2018 update from API confirms that COAT provisional licensing remains in place. Kevin Ferrick, senior manager of API’s Engine Oil Licensing and Certification System (EOLCS), reported that API has agreed to fund a matrix of nine COAT tests “to establish tie back to the matrix run when API adopted COAT as one of the tests used to define API CK-4 and FA-4.” Once the COAT Surveillance Panel has confirmed the tie-back and test availability, provisional licensing will be removed, he told ASTM International last week in Atlanta, Georgia, U.S.A. 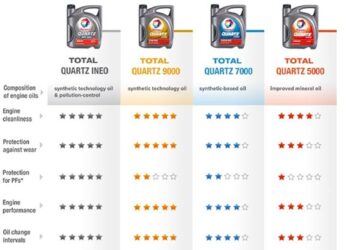 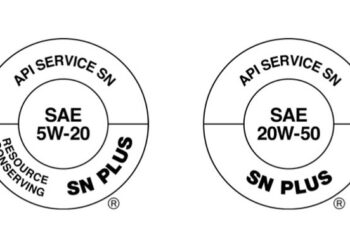