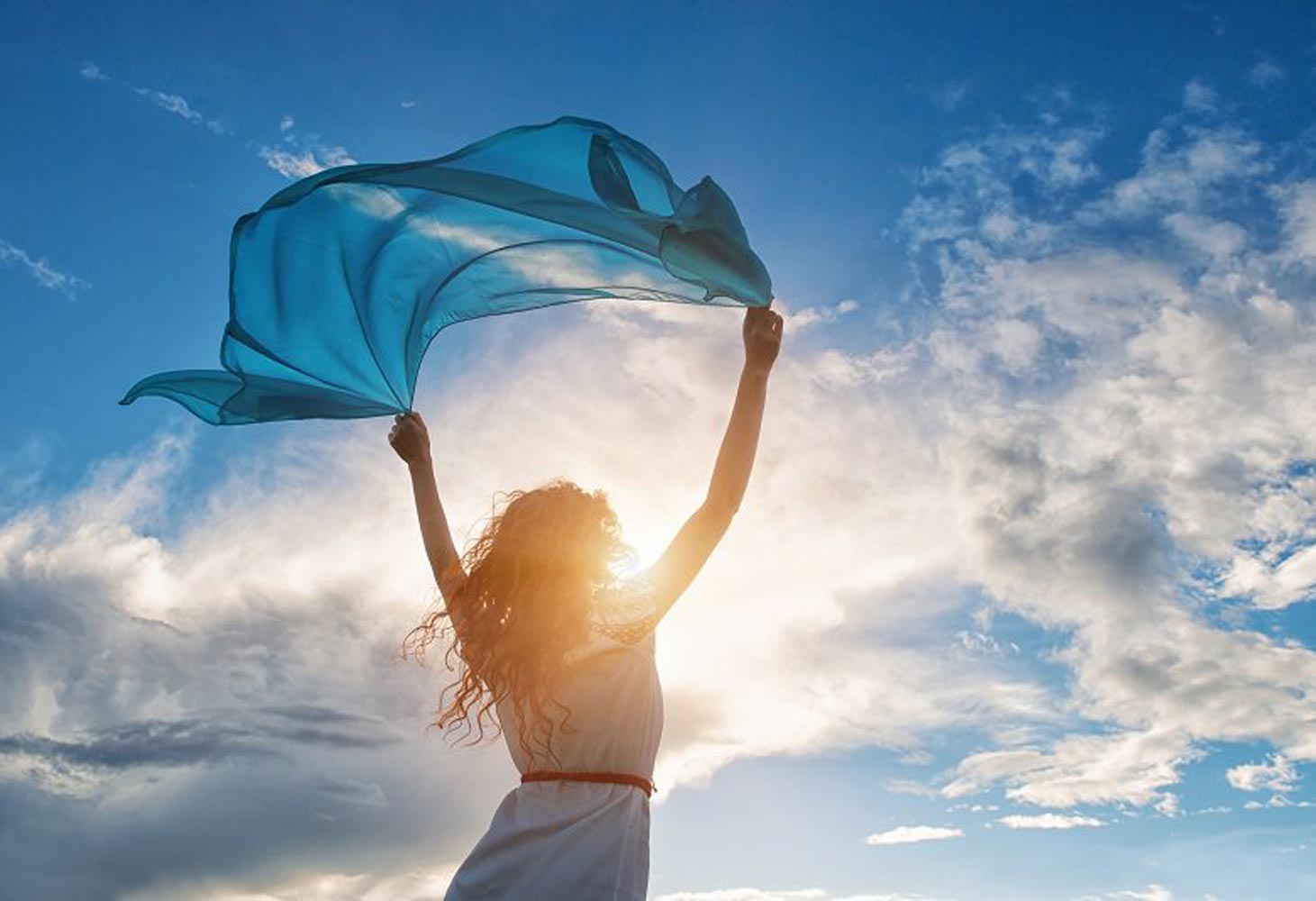 Project Air, which is a collaboration between Perstorp, Fortum and Uniper, dubbed Project Air,  a unique production facility for sustainable methanol in Stenungsund, Sweden, has been selected by the European Union Innovation Fund as one of 17 large-scale green tech projects to be granted more than EUR1.8 billion (USD1.8 billion). Project Air has applied for EUR97 million (USD97 million) and the total investment is expected to amount to more than EUR230 million (USD230 million).

The consortium behind Project Air now enters the Grant Agreement Preparation process, which is to be completed during the fourth quarter. The project design and planning of the facility are being conducted in parallel. The ambition is to start up large-scale production by 2026.

According to Perstorp, Project Air is a gamechanger for the chemical industry, moving from fossil raw materials to recycled and bio-based feedstock, thereby enabling sustainable chemical products to a large variety of industries and end products. At full capacity, it will reduce global CO2 emissions with close to 500,000 tons from today’s levels, corresponding to 1% of current emissions in Sweden.

“The Innovation Fund’s decision shows that Project Air is an important future investment for the climate. This is a crucial decision for Perstorp, our customers and partners, as it creates increased availability of sustainable chemical products throughout our value chains. The chemical industry needs the carbons, but it must be non-fossil carbons and they must be put into circular flows so we get rid of CO2 in the atmosphere,” said Perstorp President and CEO Jan Secher.

Project Air is based on innovative usage of existing technology in a large-scale industrial application. To produce sustainable methanol, the facility utilizes significant amounts of CO2  and other residue streams recovered from Perstorp’s ongoing operations, biogas from new dedicated plants together with hydrogen from a new large electrolysis plant. Further, existing wastewater treatment will be utilized as feed water for the electrolysis. All electrical energy for the combined project will be renewable based.

Project Air will be built at Perstorp’s existing facilities in Stenungsund, strengthening the regional chemicals industry cluster, Hållbar Kemi 2030. The sustainable methanol from Project Air will be used to produce chemical products which in turn are used in a variety of applications in several industries and businesses.

As a result of the upstream positioning of the chemical industry in the value chain, the project has the potential to make many other production processes and industries more sustainable. Project Air recovers carbon atoms that would otherwise remain in the earth’s atmosphere. 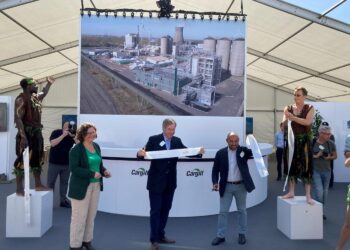 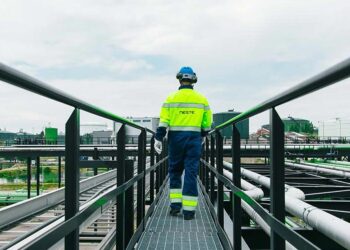