Consortium to embark on second-generation biofuel project in Abu Dhabi 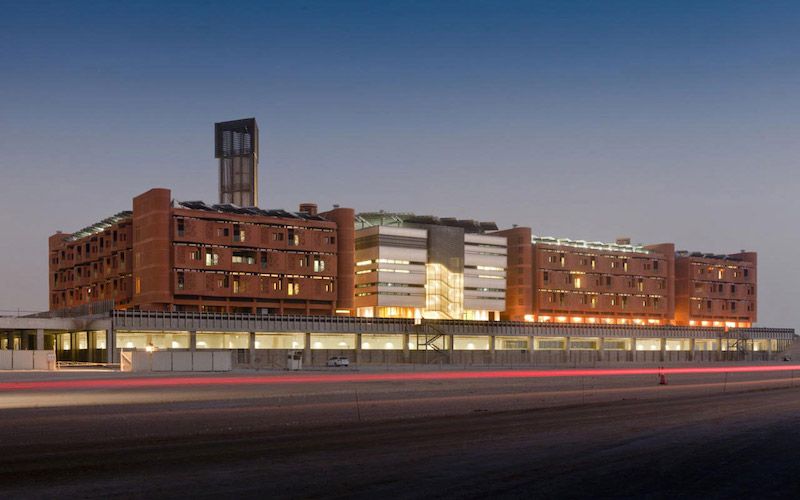 Abu Dhabi will launch a pilot project in Masdar city where seawater will be used to raise fish and prawns whose wastewater will, in turn, be used to grow salicornia plants, the seeds of which are rich in oils. Salicornia, a local plant, thrives in arid, desert conditions and does not require fresh water or arable land to grow.

The consortium aims to produce second-generation biofuel for the aviation industry from salicornia.

The Sustainable Bioenergy Research Consortium (SBRC) and Abu Dhabi’s Masdar Institute of Science and Technology (MIST), with support from Boeing, Etihad Airways, Honeywell and GE, are in charge of this five-year project.

Speaking at a press conference on the sidelines of the World Future Energy Summit, Alejandro Rios of MIST said that SBRC was established to advance the aviation industry’s commitment to sustainable business practices by developing technology to produce clean fuel supply.

The SBRC has awarded a contract to the International Mechanical and Electrical Company to construct the bioenergy project to use land irrigated by seawater to produce both bioenergy and food. The project is expected to be operational by late summer.

The project will initially span 200 square metres within Masdar City, to be later expanded to more than 20,000 hectares.

SBRC is also pilot testing a seawater agriculture system, which is used for producing liquid and solid biofuels, capturing carbon from the atmosphere, enlarging habitats for increasing biodiversity and releasing fresh water for the purpose of drinking water, industrial processes and food production. 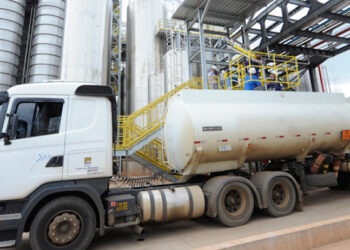 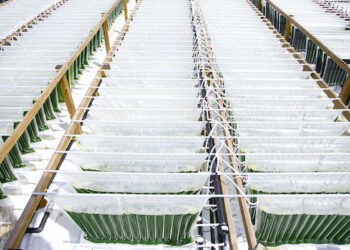