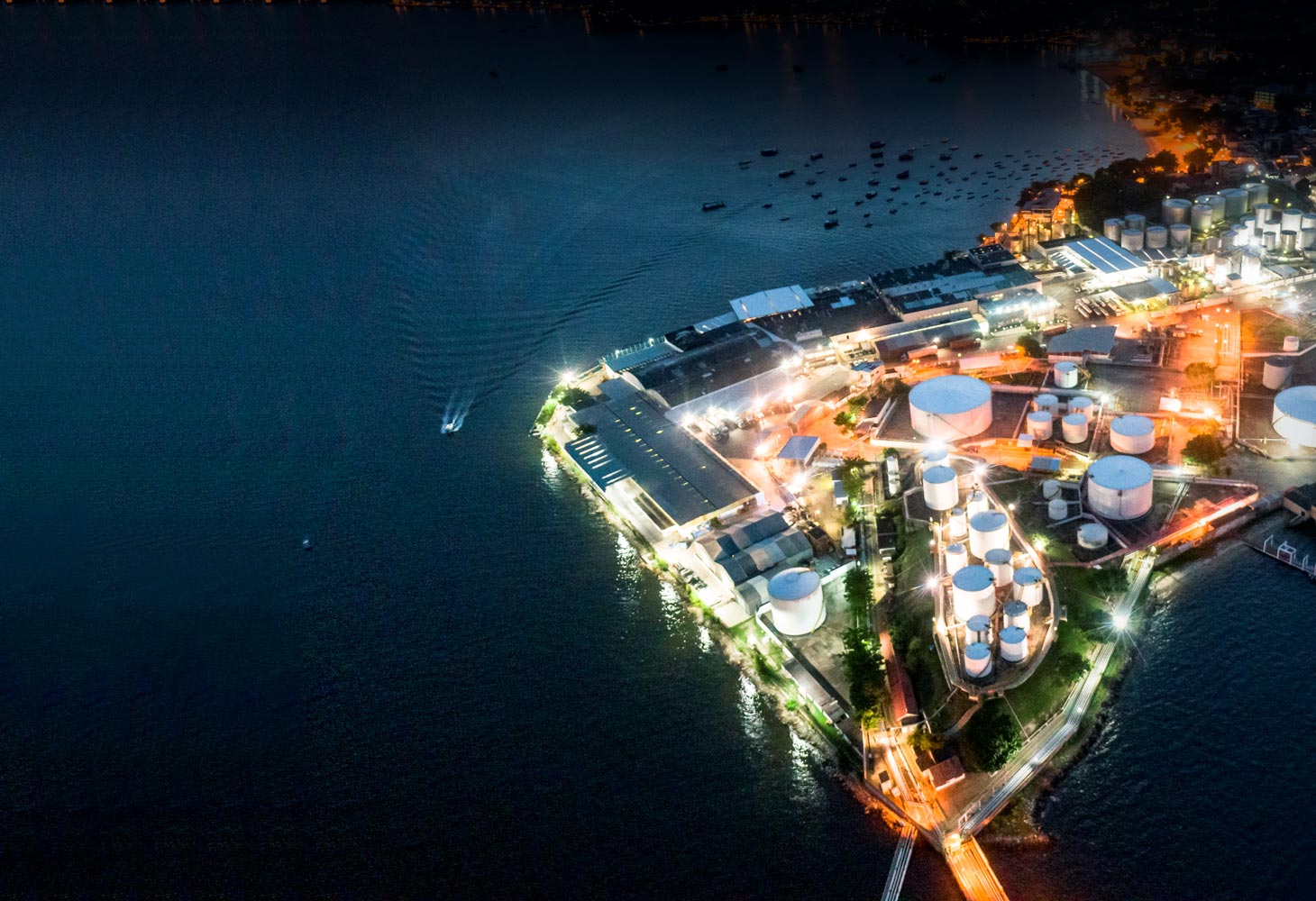 Moove, a Cosan S.A. subsidiary and a leading global producer and distributor of lubricants and base oils based in Rio de Janeiro, Brazil, has acquired PetroChoice Lubrication Solutions from Golden Gate Capital,  a private equity investment firm based in San Francisco, California, U.S.A., for USD479 million.

Cosan is one of Brazil’s largest business groups with investments in energy and logistics and revenue of approximately USD23 billion.

Headquartered in King of Prussia, Pennsylvania, U.S.A., PetroChoice  is the largest lubricant distributor in the United States, operating more than 50 strategically located distribution centers across 25 states. The distributor delivers approximately 62 million gallons of lubricants annually to the industrial, commercial, and passenger vehicle customer segments. PetroChoice has an extensive offering, including Mobil lubricants, as well as several licensed proprietary brands including Medallion Plus, Dyna-Plex 21C and Eco Ultra.

PetroChoice was founded in 1969 as Tri-County Petroleum, Inc. (TCP), initially as a heating oil company. TCP began its focus on commercial and industrial lubricant products in 1976 and in 1993 the company formed a strategic alliance with ExxonMobil. Between 1995 and 2004, TCP made seven acquisitions in the Mid-Atlantic Region, including six ExxonMobil distributors and one ConocoPhillips distributor. The acquisitions were made to consolidate its highly fragmented service area. KRG Capital Partners, , a private equity firm based in Denver, Colorado, U.S.A.,  acquired Tri-County Petroleum in December 2007. Golub Capital provided USD23.8 million of senior debt, subordinated debt and co-investment equity in support of KRG Capital Partners’ acquisition of Tri-County Petroleum, Inc.

PetroChoice’s growth has mostly been fueled by acquisitions, the latest being its acquisition in January 2022 of Goodwater, Alabama, U.S.A.-based distributor, APS Lubricants. Highly leveraged, Bloomberg reported in April that PetroChoice has a term loan and revolving credit line due in August, “and no clear path to repay those debts.” Quoting a report from S&P Global Ratings, Bloomberg said that the company’s cash flow and liquidity do not appear to be adequate to pay off its obligations, “which include a USD293 million first-lien term loan and a USD40 million revolver, leaving PetroChoice reliant on strong credit and equity market conditions to refinance.”

“PetroChoice serves as a major cornerstone for our global growth plans and this acquisition helps Moove establish a market-leading position in the large and growing U.S. lubricant market. We have been deeply impressed by the PetroChoice team’s strong execution and strategy of consolidating smaller regional players to create an integrated, centralized, and scalable operating model with strong brand recognition. We look forward to onboarding the PetroChoice team and to future success in developing the business,” said Filipe Affonso Ferreira, CEO of Moove.

“We have enjoyed a successful partnership with PetroChoice and are proud to have helped the company become the clear market leader it is today. Since 2015, we have supported the company with the pursuit of several strategic areas of focus, including footprint expansion, full deployment of its leading-edge technologies, growing its premium and proprietary brand offerings, strengthening its key partnerships, and executing complementary acquisitions. Throughout the course of our ownership, we have held discussions with Moove management about the clear strategic fit between these two businesses and we are confident that Moove has strong expertise to build on PetroChoice’s existing momentum and continue to grow the business,” Felix Lo, a managing director for Golden Gate Capital, said.