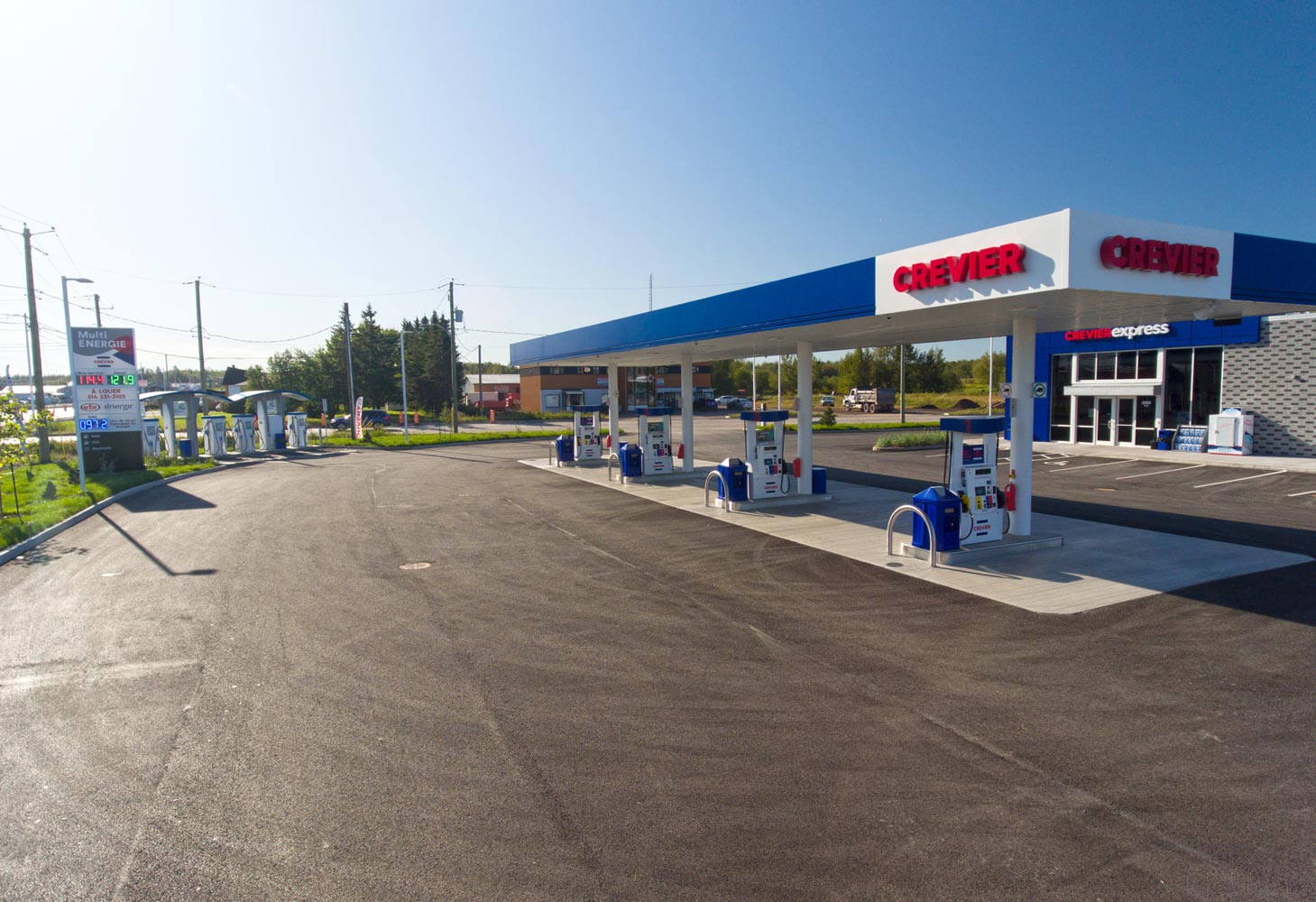 Crevier Group, a family-owned company and Canadian leader in the distribution of energy and lubricants, has agreed to sell its fuel division, Pétroles Crevier, to Parkland Corporation, a Canadian company and a major fuel marketer and convenience store operator with operations across Canada, the United States, the Caribbean and Central and South America.

This decision was made for two reasons: to provide better opportunities for the future and development of Pétroles Crevier, and to allow Crevier Group to continue to grow and make its mark as a leader in the field of lubricants and distribution throughout Canada.

The agreement covers the network which includes 174 service stations (138 retailer-owners and 36 corporate stations) as well as the wholesale activities to commercial, industrial and reseller customers.

“For our part, this decision allows us to focus on our lubricants subsidiary companies, Catalys Lubricants and Crevier Lubrifiants, continuing our growth and consolidating our leadership position in the Canada-wide market,” added Jean-François Crevier, president, Crevier Group, who represents the third-generation owners of Crevier Group.

A new warehouse is already in operation in Edmonton and other openings are expected in the coming months. The revenues from the sale will allow Crevier Group to accelerate its development and to anchor its presence on the Canadian market thanks to its solid distribution platform.

The sale is expected to close in the first quarter of 2022 and is subject to approval under the Canadian Competition Act.

PricewaterhouseCoopers Corporate Finance Inc. and Fasken served as financial and legal advisors on this transaction. 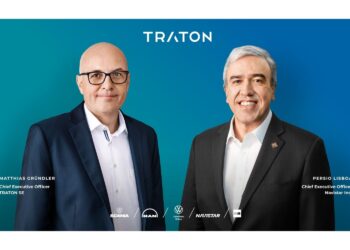 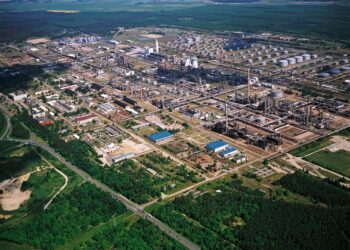