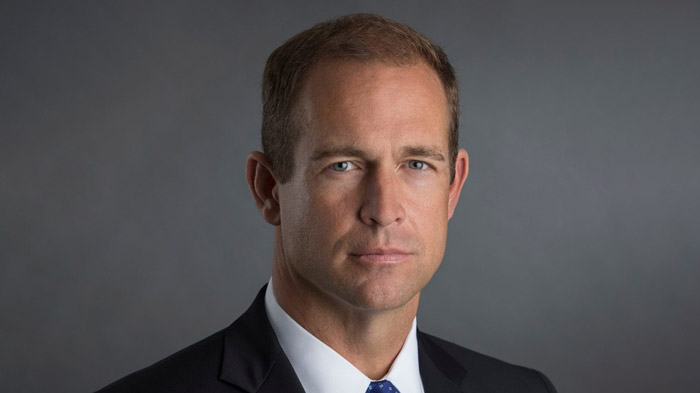 Dio, a 36-year veteran of BP who has served as BP America chairman and president since 2018, will retire later this year. A chemical engineer by training, she led the company through a dynamic period, including the rebuilding of BP’s U.S. headquarters in Houston, Texas, after Hurricane Harvey in 2017 and the response to the coronavirus outbreak in 2020. Dio rose through the ranks during a remarkable career, serving previously as head of global shipping and holding senior commercial and operating roles in BP and its heritage companies in refining, petrochemicals and various other oil and gas businesses in the U.S., U.K. and Australia.

Lawler, who is currently CEO of BPX Energy, BP’s U.S. onshore oil and gas business, will become BP’s chief representative in the United States. He will continue as CEO of BPX Energy when he assumes his new role in July. With 13,000 employees and USD30 billion invested since 2016, BP has a larger economic footprint in the U.S. than anywhere else in the world. In 2019, these businesses accounted for a third of BP’s global revenue. Lawler will take the helm as BP embarks on a new ambition to become net zero by 2050 or sooner and to help the world get to net zero.

Lawler has served as CEO of BPX Energy since 2014. In 2018, he led the USD10.5 billion acquisition and integration of BHP’s American shale assets, BP’s largest acquisition since buying ARCO in 1999. BPX Energy delivered more than USD240 million in acquisition synergies in the first year, far exceeding initial expectations of USD90 million.
In addition to focusing investment on the highest quality barrels – aimed at delivering returns and cash flow rather than production volumes alone – Lawler’s team also developed oilfield infrastructure to lower operational emissions and eventually eliminate routine flaring in the Permian Basin.

“Every day the BP America team works to deliver the energy the world needs. I’m honored to help them do that while also driving our transformation to become a net zero energy company,” said Lawler. “And we are committed to performing while transforming, keeping safety our top priority and continuing to provide competitive returns.”

Lawler joined BPX Energy in September 2014 from SandRidge Energy, Inc., a U.S.-based oil and gas independent headquartered in Oklahoma City, Oklahoma, where he served as executive vice president and chief operating officer. Prior to Sandridge, he was chief executive officer and president of PostRock Energy Corporation and its predecessor entities, where he worked for four years.

Before joining PostRock, Lawler spent 10 years with Shell Exploration and Production Company in a series of roles with increasing responsibility, including business planning for the Americas and engineering and operations manager for the U.S. Gulf Coast business unit.

Lawler began his career as a production engineer with Conoco and later joined Burlington Resources, where he served in drilling engineering and well site leadership positions prior to joining Shell.

Lawler graduated from the Colorado School of Mines with a Bachelor of Science in Petroleum Engineering and earned his Master of Business Administration from Tulane University.

In addition to roles at BP America and BPX Energy, he currently serves as a director of the Permian Strategic Partnership, and as a director of the Mewbourne College of Petroleum Engineering at the University of Oklahoma. Previously, he served as a member of the board of directors of the Texas Oil & Gas Association from 2015 through 2018, and as a director and member of the audit committee of PennTex Midstream Partners, LP (NASDAQ:PTXP) from 2015 until its sale to Energy Transfer Partners, LP in 2017. 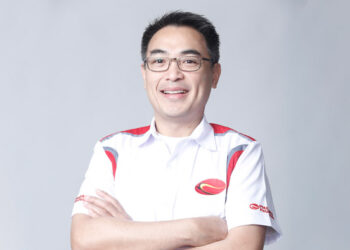