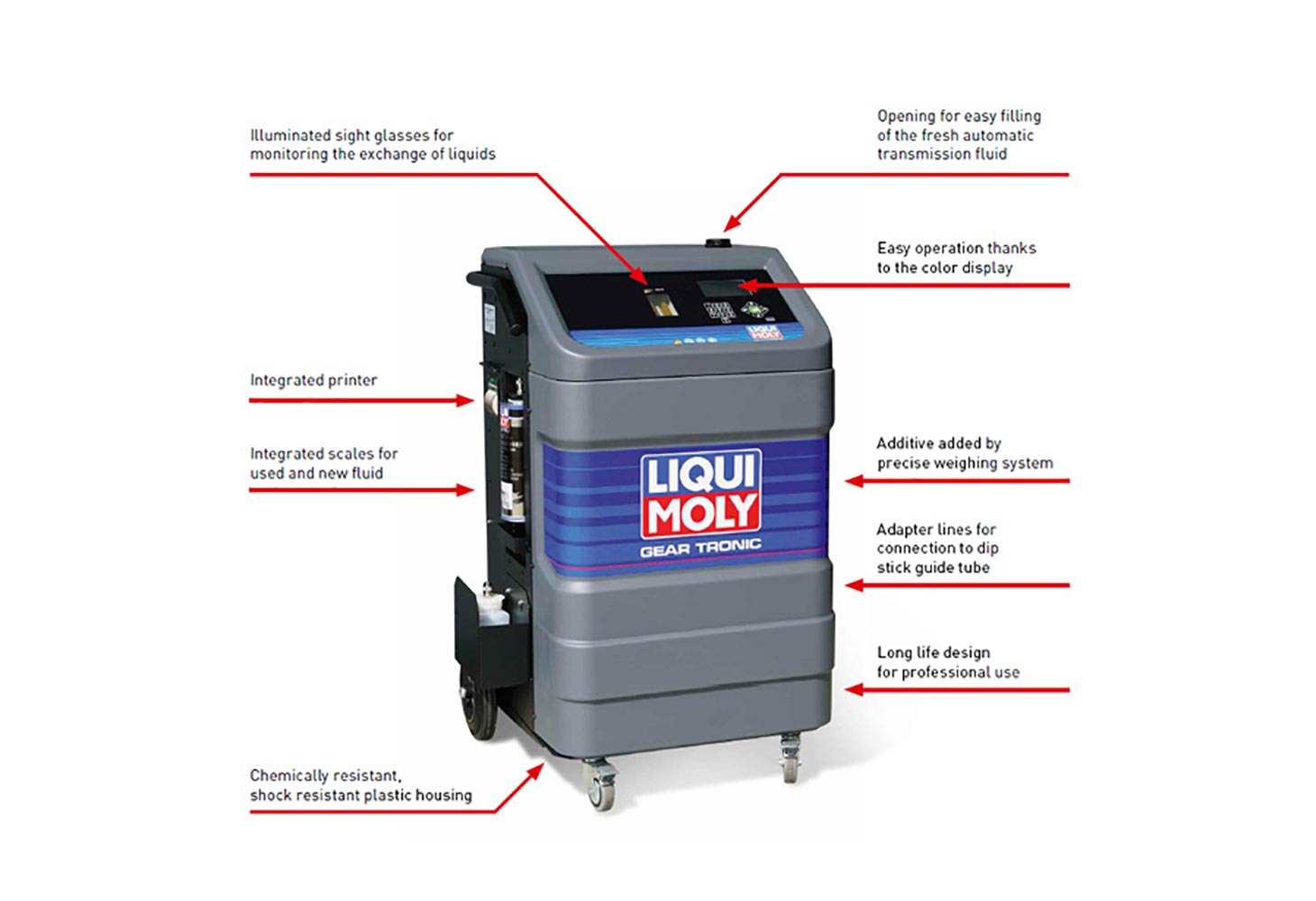 LIQUI MOLY, a German company specializing in oils, lubricants and additives which is part of the Würth Group, has introduced a new way to change the fluid in automatic transmissions that has been time-consuming and complicated.

David Kaiser, head of Research and Development at LIQUI MOLY, said that “like changing the motor oil, changing the transmission fluid is also important. Otherwise there is a risk of difficult shifting and increased wear. If not changed in time, the dirt and metallic abraded matter contained in the oil can cause costly mechanical damage to the mechatronics and the gearbox section.”

A robust 7-inch color touchscreen with enhanced display provides a better overview.  The work instructions are also displayed, including the correct adapters and pictures from practice on the vehicle connections.

“The complete vehicle database with more than 2,000 vehicle models and all the information is now right on the device. Additional data carriers and logins to other systems are a thing of the past,” said Kaiser.

Networking also offers other benefits: The servicing data can be sent directly to the printer or to an email address of the workshop via WiFi. Regular and free updates will also be installed automatically via the internet in the future.

Not only has the flow of data been optimized, but also that of the lubricants: The drip tray has been enlarged to a capacity of 4.6 liters and the drain widened.

In terms of appearance, the third generation clearly stands out from the second generation. Grey has become black. “It’s easier to maintain,” said Kaiser. “Black is also the color of our Pro-Line product range for professional users. This means that the new device fits perfectly into the picture.”

Experts from the German automobile club ADAC recommend an oil change including oil flushing every 100,000 kilometers. 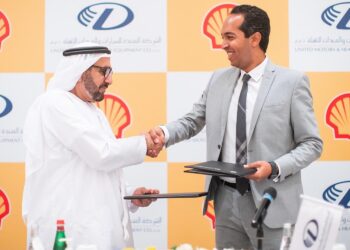 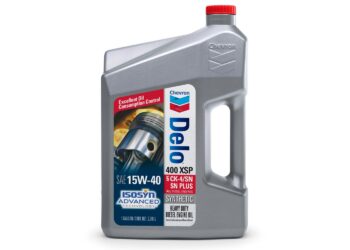