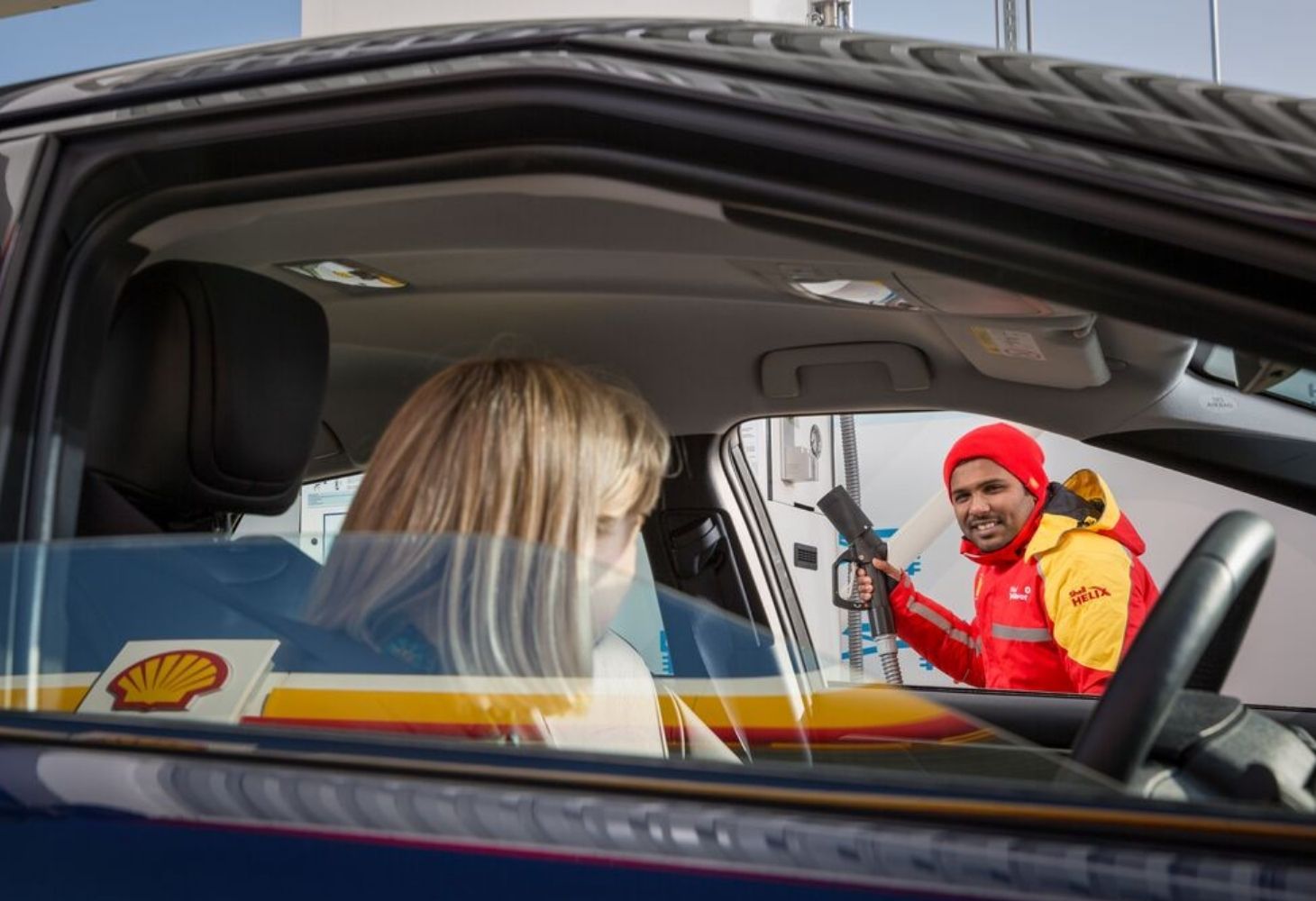 Not too long ago, the only way to develop a wind or solar energy business was with the support of the government. Economics did not support a viable entry into these renewable energy markets. It is only in the last five to 10 years that companies could operate wind and solar from an economic perspective, says business strategist, Rob van Zwieteren.

Renewable energy is the fastest-growing energy source in the United States, increasing 100% from 2000 to 2018. We may have already reached “peak oil”. However, van Zwieteren believes demand for oil will remain high for at least the next two decades before it begins to taper off. Despite an increasing preference for renewable energy, it is virtually impossible to move to renewable energy at the scale and speed required to supplant oil as a major energy source in the short term. Significant investment in upstream and production will continue for the next 20 years, suggests van Zwieteren.

Van Zwieteren joined British-Dutch multinational oil and gas company, Royal Dutch Shell, straight out of the University of Rotterdam. During his 32 years with the oil major, he has garnered extensive commercial experience in business development, procurement, and supply chain management. A Dutch native, van Zwieteren has notable international experience, much of which was in real hotspots, such as Syria and the oil-reliant Kazakhstan. Van Zwieteren left Shell in December 2020 to pursue new opportunities.

The world has changed irrevocably over the past 12 months. Van Zwieteren sat down with Vicky Villena-Denton, CEO, and editor-in-chief of F&L Asia Ltd, to share his perspective on why the downstream segment will play a bigger role for oil and gas companies moving forward. You can listen to the entire F+L Webcast at fuelsandlubes.com/podcasts.

The evolving energy transition means exploration and production do not seem as core to the business of companies like Shell, BP and Total anymore. Oil companies that want to survive beyond the next few decades require a huge rethink, suggests van Zwieteren. There is no question that oil and gas companies must become an energy business, he said. Whether companies make this change, and how fast, remains to be seen.

Energy companies will be far more focussed on their downstream business in future, says the former Shell representative. Downstream refining and marketing have always been the foster child of the oil industry, but this is likely to change. Companies will need to focus on retail and the distribution of fuels, while also dispensing electricity to end customers. The value is in the ability to organise, capture and understand the end customer, suggests van Zwieteren.

A global trend to electrification is fuelling much of these changes. Europe is progressing swiftly to electric mobility. The United Kingdom is the most recent European (or former European) country to make a major announcement banning gas and diesel vehicle sales. During the F+L Webcast, van Zwieteren warns of blind loyalty to electrification.

Environmental challenges of electric vehicles (EV) will come as a tsunami in the next five to 10 years as the first electric cars come off the roads, he says. Despite the scale of the switch to EVs in Europe, van Zwieteren is not sure these challenges have been thought through carefully enough.  Environmental concerns include the sourcing of heavy metals — such as calcium and lithium — and disposal at the end of their economic life,  while eliminating toxic levels in the environment.

Infrastructure is another key challenge in the shift to EVs. Van Zwieteren fears outages in electricity networks in Europe in the next five years as sheer demand for electricity outstrips increases in power production. When we move too fast from petrol and gas towards power, and everyone starts driving electric vehicles, the network cannot cope, he says.

In addition to impacts on the electricity grid, van Zwieteren believes there are simply not enough charging points to support the volume of EVs and the time it takes to recharge them. A keen traveller, van Zwieteren highlighted queues of Tesla cars waiting up to 10 hours to charge in places like Switzerland during peak transit times. The infrastructure must be in place to meet demands, but also peak demands, he says.

Aside from the alleged environmental benefits, much of the attractiveness of EVs has been a dearth of taxes. In the Netherlands, there were no taxes on EVs until five years ago. Regulators have, the world over, used taxes and subsidies as a driver for electric mobility understanding that consumers still look at their wallets first and foremost. However, these incentives are already changing in some markets. In the Netherlands, consumers now pay 8% tax on EVs.  EVs will be taxed just like any other vehicle to make sure financial budgets run smoothly, says van Zwieteren.

Due to the focus on reducing carbon dioxide and temperature rises in line with the Paris Agreement, the electricity market will be a major area to play in over the next 20 years, says van Zwieteren. Though, van Zwieteren believes hydrogen is a much better option than electricity from a storage and environmental perspective. Hydrogen can be a real game-changer in the coming decades, though, more work is required to make it economically attractive, he says. Hydrogen will play a major role in mobility, such as in aircraft, marine vessels and larger trucks, if we can develop a good hydrogen network in Europe and overcome the challenges of how to store hydrogen in larger vehicles.

Listen to the podcast here: https://fuelsandlubes.com/podcasts/episode-9-a-conversation-with-business-strategist-rob-van-zwieteren/ 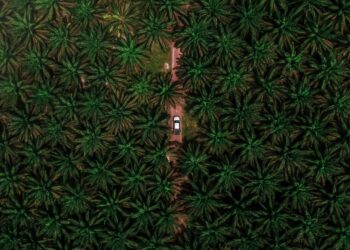 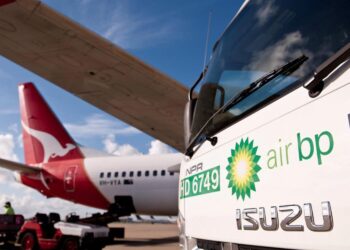