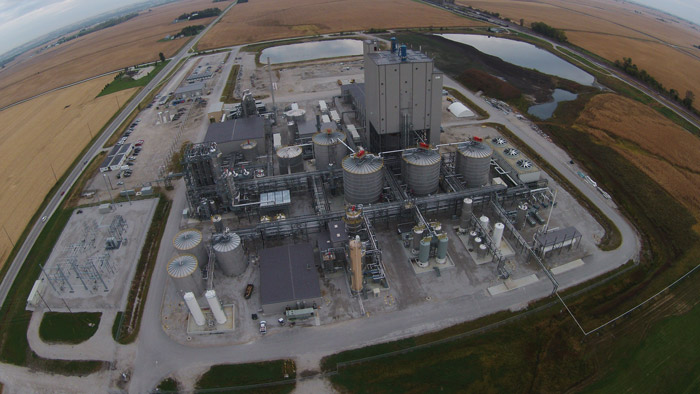 DuPont has sold its process technology to produce cellulosic ethanol from biomass to a newly formed subsidiary of Petron Scientech Inc., Sustainable Technology Corp., based in Princeton, New Jersey, U.S.A. The terms of the transaction that closed this summer were not disclosed.

DuPont’s cellulosic technology is quite unique in that it used ammonia to pre-treat the biomass, instead of using acid which breaks down some sugar in the process and creates some inhibitors for the fermentation. This resulted in a higher yield than the acid process.

In 2012, DuPont built its first commercial-scale ethanol plant from biomass located in Nevada, Iowa. The plant was completed in 2015, but the start-up was not completed. Following its merger with Dow Chemical in 2017, DuPont announced a strategic shift within the cellulosic biofuels market and began to seek a buyer for the biorefinery. In 2018, DuPont sold the plant to German-based Verbio Vereinigte BioEnergie AG, one of Europe’s largest bioenergy and renewable natural gas (RNG) producers. The Nevada facility is being re-purposed to produce RNG. The plant is 100% owned and operated by Verbio North America (VNA) Corporation based in Grand Rapids, Michigan, which is a subsidiary of the German company. VNA started construction of the RNG plant in the DuPont site this year and plans to begin commercial production of renewable transportation fuel by the summer of 2020.

However, DuPont still has a joint venture (JV) with BP called Butamax® to convert sugars from corn into bio-isobutanol. In 2017, Butamax® acquired Nesika Energy LLC and its state-of-the-art ethanol facility in Kansas which Butamax is now has upgrading upgraded to also produce bio-isobutanol. Bio-isobutanol has a wide variety of applications. For example, it can be used in the production of paints, coatings and lubricant components. It can also be blended with gasoline at higher concentrations than ethanol and can be transported through existing fuel pipelines and infrastructure.

The acquisition of this technology by Sustainable Technology Corp. allows Petron Scientech to expand the family of renewable fuels and chemicals technologies that it licenses and provides, including those to produce biofuels, olefins from alcohols, including ethylene from ethanol, ethylene oxide, and ethylene glycol, along with other ethylene derivatives such as polyethylene, EDC and SBR.

Petron Scientech owns various proven process technologies to convert ethanol to ethylene or ethylene derivatives but did not have a technology to produce ethanol from biomass until now. The company’s main focus is outside the U.S., including Asia, South Asia, and Europe. The acquisition will allow Petron Scientech to be backward compatible. BioChem USA is currently developing ethanol projects in India. Sustainable Technology was formed to specifically focus on cellulosic ethanol and to license the technology to third parties, including to Petron Scientech affiliate BioChem USA. 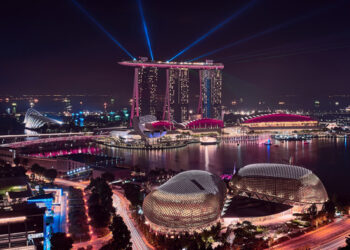 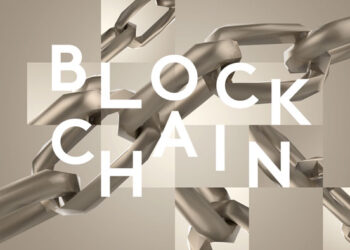