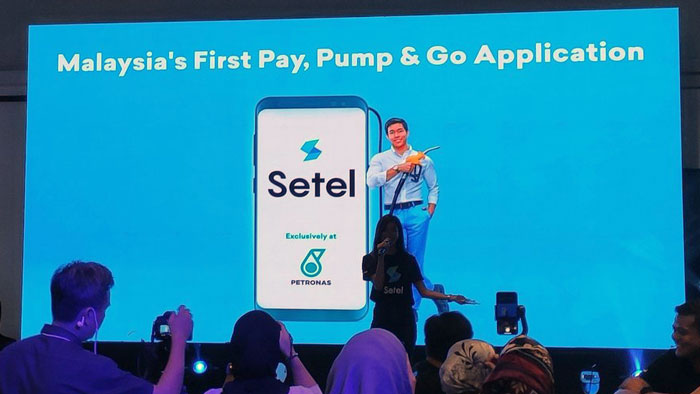 Setel has announced that Petronas customers will be able to use the e-payment solution nationwide, with a growing availability of more than 700 stations across Malaysia. This expansion comes after more than one-and-a-half years in the market.

“As of January 2020, Setel recorded over 3 million transactions and has garnered positive responses from our customers in the Klang Valley. We are now ready to offer Setel nationwide and will be introducing exciting new features in the coming months,” said Setel CEO Iskandar Ezzahuddin.

“The nationwide expansion is also us pushing our boundaries in delivering meaningful value to our customers,” said Azrul Osman Rani, managing director and chief executive officer of Petronas Dagangan Berhad.

Setel will also be introducing some new features in the coming months, including “Setel for Family”, which will allow a main user to pay for the petrol of multiple family members from the same account, and “Order, Pick-up, and Go”, which will re-introduce a feature where you can pre-order food or drinks from the Petronas petrol station’s convenience store prior to arriving at the station

Petronas introduced Setel e-payment solutions in 2018. As of December 2019, the Setel app received a Net Promoter Score of 75 (customer relationship). 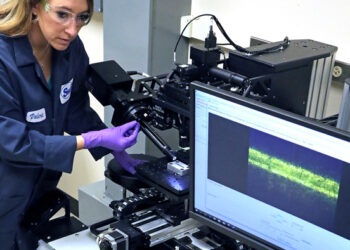 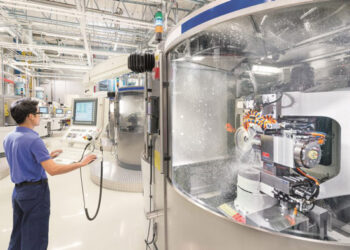