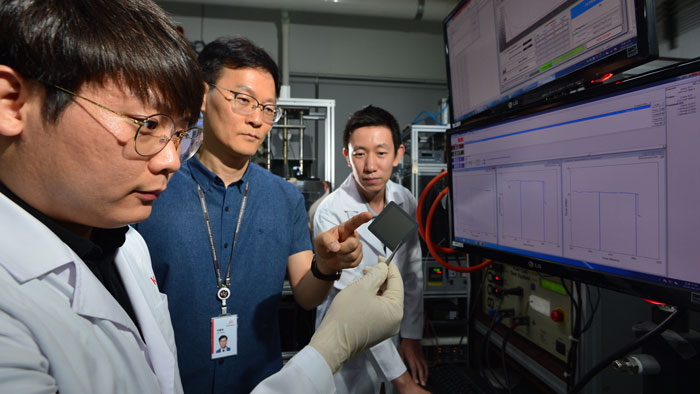 Researchers from the Korea Institute of Science and Technology (KIST) and South Korea’s Hanyang University have developed a Protonic Ceramic Fuel Cell (PCFC), an eco-friendly hydrogen fuel cell, which can be commercialized.

Fuel cells are devices that transform chemical energy directly into electrical energy, with huge development potential as a future energy conversion device with its lack of waste production. Solid oxide fuel cells (SOFCs) are especially receiving a lot of attention with its high-energy conversion efficiency and ability to use various types of fuel. PCFCs especially are in the spotlight with expectations of high performance at lower operating temperature compared to conventional SOFCs. However, difficulty in the fabrication of thin and dense electrolyte on a porous electrode which mainly originated from the refractory nature of proton conducting electrolyte has so far hindered the commercialization of PCFCs.

The KIST research team partnered with the Hanyang University research team to enhance the performance of PCFCs while simultaneously developing a method to produce the cells on a commercial scale. The research results were published in October on Nature Energy (IF:46.859, JCR top 0.515%), an international energy technology journal.

During development, the teams systematically methodized a process to enable the familiarization of the electrolytes within the electrolyte-electrode assembly and also reduced the production process temperature, which is a world first. The entire process also utilized microwave procedure and screen-printing method, which are adequate for the actual production processes owing to their high economic efficiency.

The PCFC consisting of an electrolyte layer with a thickness of 5μm, 5/100,000th of 1cm, and a surface area of 5x5cm2 showed 12 times enhancement on performance relative to the previous report. Since the performance was taken in real application conditions, it provided clear evidence for the possibility of the commercialization of the fuel cell, and has received a lot of recognition from specialists and industries.

“The research results can be applied to more than just simple energy production, but also to fuel production and conservation as well as other various relative areas and industries. It will be the stepping stone for the improvement of future renewable energy availability,” said Jong-Ho Lee at KIST’s High-Temperature Energy Material Research Center. 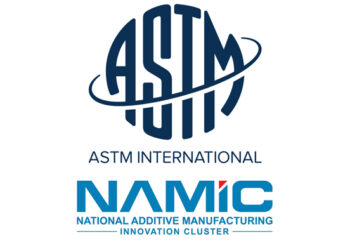 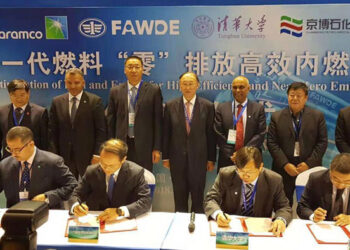