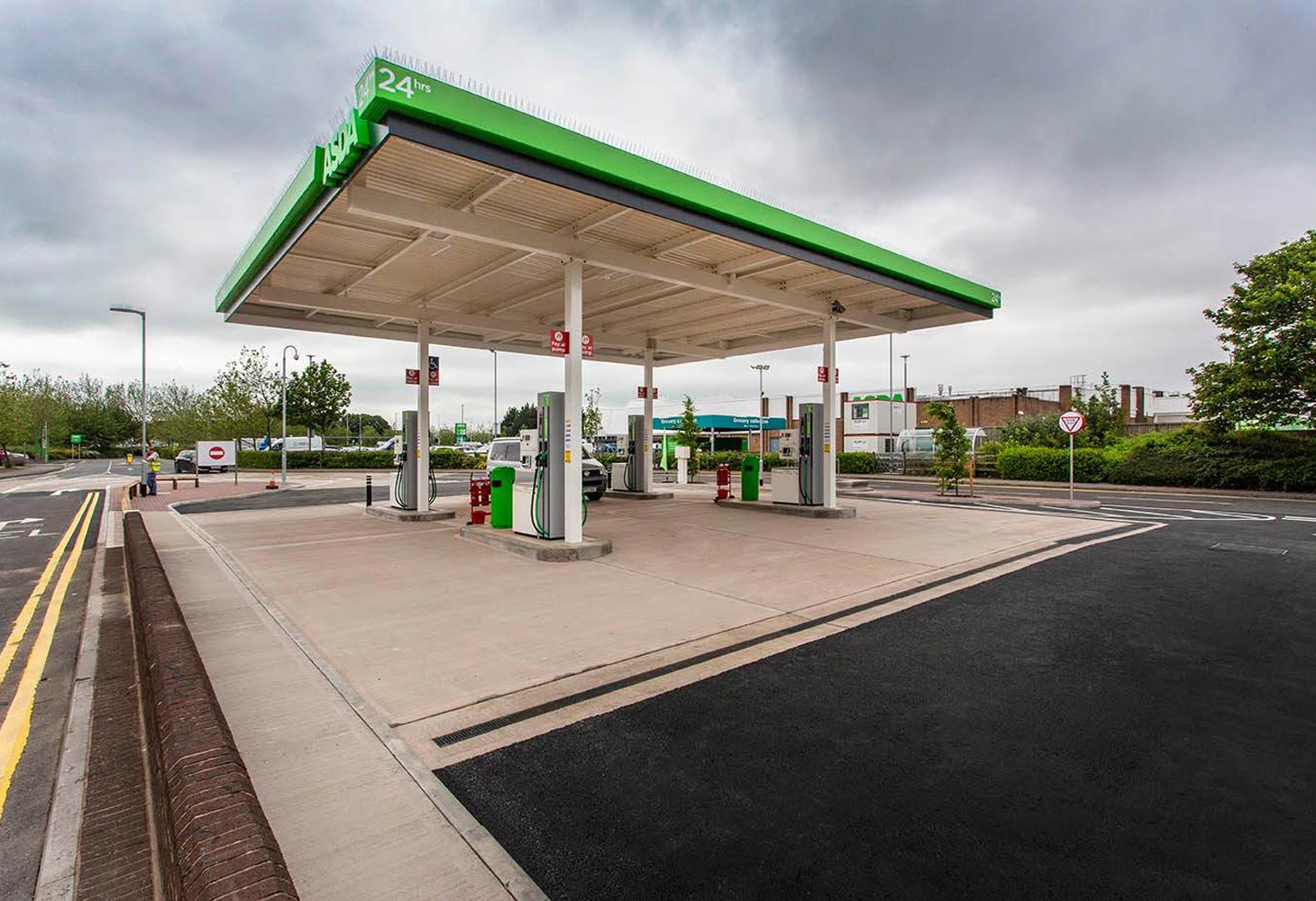 On 2 October 2020, it was announced that the shareholders in EG Group, the Issa brothers and TDR Capital LLP, had reached an agreement to acquire a majority ownership stake in Asda Group Limited.

EG Group is one of the global leaders in forecourt convenience retailing. It was formed in November 2016 when European Forecourt Retail Group (EFR), which comprised more than 1,100 retail sites in Benelux and France, merged with Euro Garages, a leading forecourt retail business in the UK.

Founded in the 1960s in Yorkshire, Asda is one of Britain’s leading retailers. Dedicated colleagues serve customers from its network of stores and online services, including supercentres, superstores, supermarkets, living stores, petrol filling stations and depots across the UK. More than 18 million people shop with Asda every week and 98% of UK homes are served by www.asda.com.

EG’s acquisition of the forecourt business is subject to the same CMA regulatory clearance being received by the Group’s shareholders for their acquisition of Asda. Subject to these approvals, the transaction is currently expected to close in the second quarter of 2021.

Financing options are currently being considered but, post-synergies, the transaction is expected to be leverage neutral and accretive to the Group’s financial performance. A detailed integration plan will ensure a seamless transition into EG Group’s UK operations, which have successfully integrated four significant acquisitions since 2015. The forecourts, which will remain an integral part of the broader retail locations where they are situated, will continue to be Asda branded and will remain a price leader in the fuel market.

“We are excited to have the opportunity to further strengthen our network in the UK through the proposed acquisition of Asda’s forecourt business, which will enhance our position as a major independent forecourt operator and provide a platform for future growth of the combined network,” said Zuber Issa CBE and Mohsin Issa CBE, co-founders and co-CEOs of EG Group, in a joint statement. 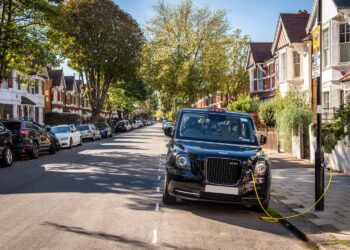 Shell to buy leading provider of on-street charging for EVs