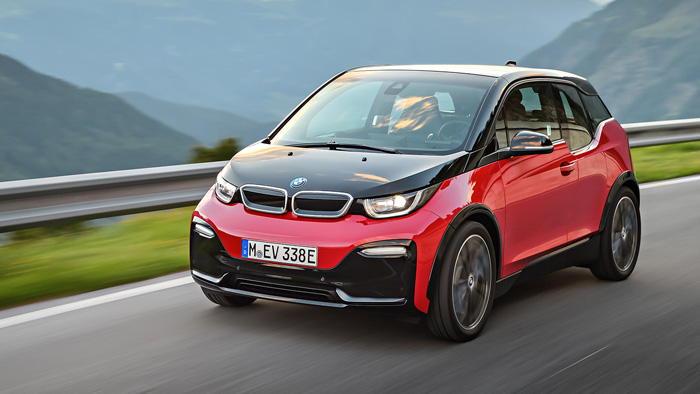 Electric vehicles could move beyond the niche of early adopters and become truly mainstream by 2020 and 2021, according to a report from the European Federation for Transport and Environment (T&E).

“Carmakers will bring to market 92 fully electric models and 118 plug-in hybrid models by 2021, which they need to sell to meet the EU car CO2 target of 95g/km,” the T&E report said. Currently, at least 16 large-scale lithium-ion battery cell manufacturing facilities exist or are likely to come online across Europe. The confirmed plans alone will deliver up to 131 GWh of battery production capacity in 2023 (growing to 274 GWh in 2028). This will create an additional 120,000 jobs throughout the supply chain.

Based on vehicle production data, T&E forecasts that electric vehicle production will multiply sixfold to more than four million cars and vans between 2019 and 2025. The bulk of these new vehicles (60%) will be battery electric vehicles rather than fuel cell or natural gas. This wave of new vehicles generated as a result of new EU regulations will have longer range and cost less than current models. Unless, of course, the UK exits the EU as the cars sold in the UK won’t count towards manufacturers’ targets. Total car production is predicted to increase by 11% within the same period.

“Carmakers are investing GBP130 billion (USD162 billion) in electrification across the EU but the UK is getting a smaller share than would be anticipated and missing out on the new jobs this will create. It is imperative the UK doesn’t fall behind other EU countries in either sales or production of electric cars and a ‘no deal’ Brexit makes this likely. Across Europe the age of the combustion engine is coming to an end – whether this includes the UK remains to be seen,” said Greg Archer, UK director at T&E. 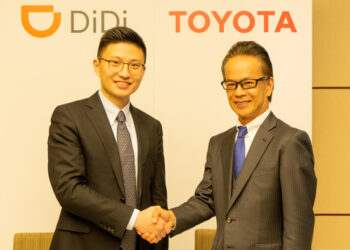