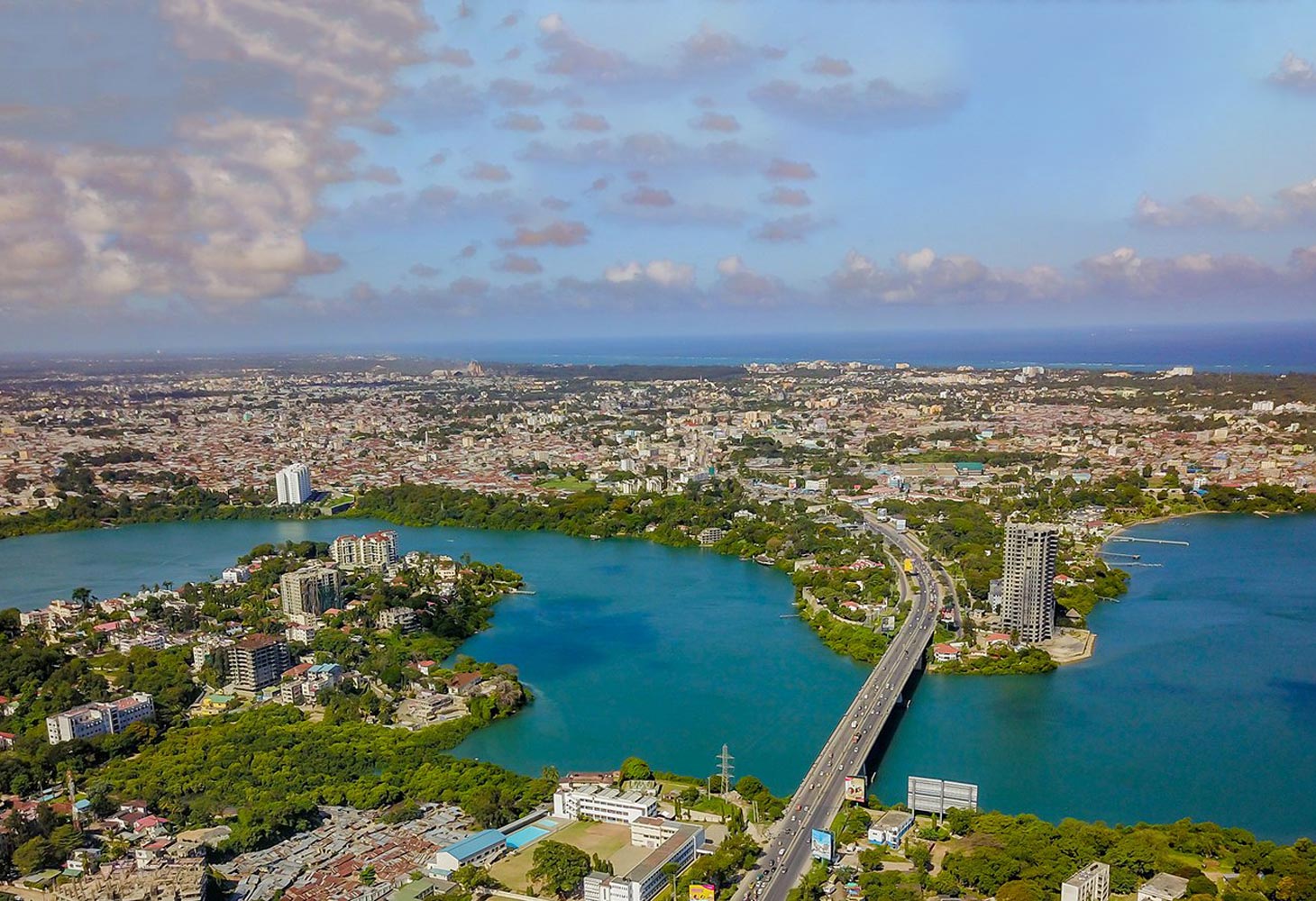 Italy’s integrated energy company Eni has signed a memorandum of understanding (MoU) with Kenya’s Ministry of Petroleum and Mining to tackle climate change through new industrial models of fully-integrated circular economy along the whole biofuel production value chain.  Eni has been present in Kenya since 2013 through its subsidiary Eni Kenya.

Eni and the government of Kenya will jointly conduct feasibility studies to develop waste and residue collection as well as agricultural projects, with the purpose of establishing a wide range of feedstock sources that do not compete with food crops/cycles, to be transformed into biofuels and bioproducts that might contribute feedstocks to Eni’s bio-refineries in Gela and Venice, Italy. The  parties will also assess the opportunity of converting the Mombasa refinery into a bio-refinery.

The Mombasa refinery dates back to the 1960’s when it was established as East African Oil Refineries Limited by Shell and BP to distribute and supply East Africa with oil products. The first refinery building with distillation, hydro-treating, catalytic reforming and bitumen production units was commissioned in 1963. In 1974, another refinery was launched. In 1971, the Kenyan government decided to acquire a 50% stake in the refinery from Royal Dutch Shell. In 1983, the name of the company was changed to Kenya Petroleum Refineries Limited (KPRL). In July 2009, Essar Energy acquired a 50% stake in KPRL for USD7 million from Chevron, BP and Royal Dutch Shell. Crude oil refining operations stopped in September 2013, when the government decided it was cheaper to import refined petroleum products. In 2016, Essar Energy sold its share of KPRL to the government of Kenya. In 2018, KPRL received the first batch of the initial Early Oil Pilot Scheme (EOPS) from Tullow Oil’s Turkana oil fields. The EOPS ended in 2020.

Whether it makes sense to convert a 1960’s oil refinery that has been practically shut down since 2013 remains to be seen. But the agreement includes the possibility of constructing a new plant for second-generation bio-ethanol from waste  biomass, which will leverage on Eni’s Ecofining™ e Proesa® technology.

The waste and residue collection would be focused to promote and implement a collection  system for used cooked oil (UCO) and of other agro-processing residues.

The Eni initiative aims to diversify Kenya’s energy mix and support its decarbonization process, while also decreasing the country’s dependence from imports of  petroleum products. Other expected benefits include developing sustainable agricultural  activities and a circular economy, producing power from renewable sources, fostering the economic competitiveness of the local industry and creating new jobs.

The agreement also contributes to the objectives of the Paris Agreement on Climate Change and to the UN Sustainable Development Goals and Kenya’s Bioenergy Strategy. The  initiatives are also aligned with Eni’s commitment to play a pivotal role in the decarbonization  process and with the company’s target to become palm-oil free by 2023 and to double the capacity of its bio-refineries to around two millions tons by 2024. 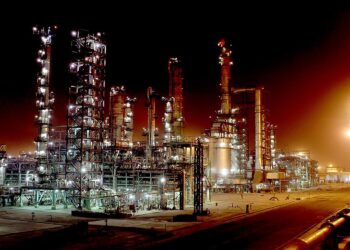 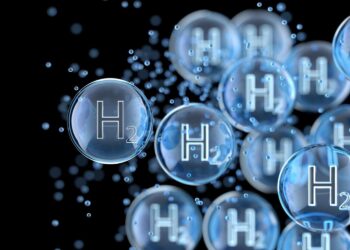