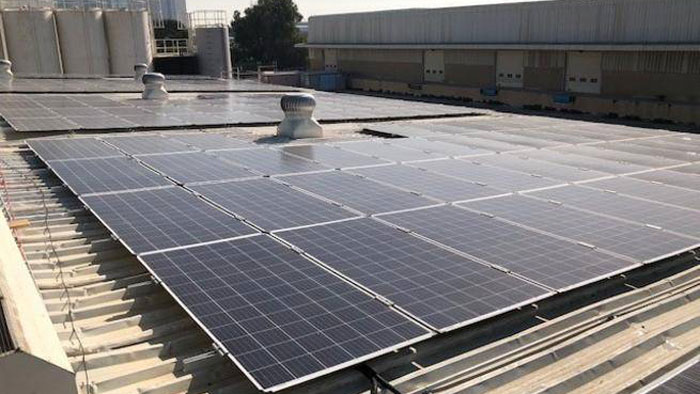 The completion of the first solar-powered lubricants blending plant in the United Arab Emirates (UAE) underlines ENOC’s efforts to leverage renewable energy to power its assets, in line with the Dubai Integrated Energy Strategy 2030 (DIES).

More than 300 photovoltaic (PV) solar panels have been installed on the roof of the 1,000 square metre warehouse, which will generate more than 160,000 kilowatt-hour (kwh) per year of electricity, sufficient to meet the annual electricity consumption of the lube blending plant. The excess electricity will be sold to the Dubai Electricity and Water Authority (DEWA).

“As the energy partner committed to fuel the growth of Dubai and the UAE, we are continuously looking for opportunities to contribute to the development of the country’s assets and key infrastructure projects, while aligning our strategic goals with the UAE’s larger mandate aimed at diversifying the energy mix,” said His Excellency Saif Humaid Al Falasi, Group CEO of ENOC.

Based on 2016 consumption figures, the lube blending plant consumes 156,700 kwh/year of electricity, which will now be fully produced on-site through the solar panels. This will contribute to a yearly savings of more than 160,000 kwh, which is equivalent to the electricity requirements of at least seven residential houses for a whole year in Dubai.

“Over the years, we focused on utilising clean energy sources that will help reduce our dependence on fossil fuel generated electricity and minimise environmental impact. The installation of solar panels at DLPP makes it the first facility of its kind in the UAE, which will generate clean energy on-site. This will further enhance the operational efficiency of the plant and help us achieve new benchmarks in resource management,” said Al Falasi.

ENOC estimates that more than 23 Gigawatt hours (GWh) of solar energy will be generated to power the new stations by 2020, which will reduce the electricity requirement on DEWA’s grid using conventional power generation sources.

The continued investment in solar energy by ENOC adds to its competitive strength and will serve as a benchmark for further driving the nation’s energy sector, the company said. 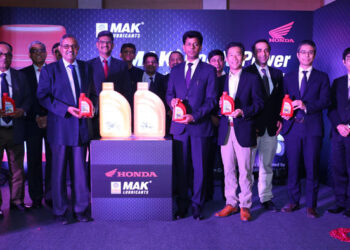 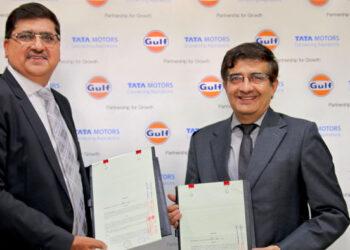