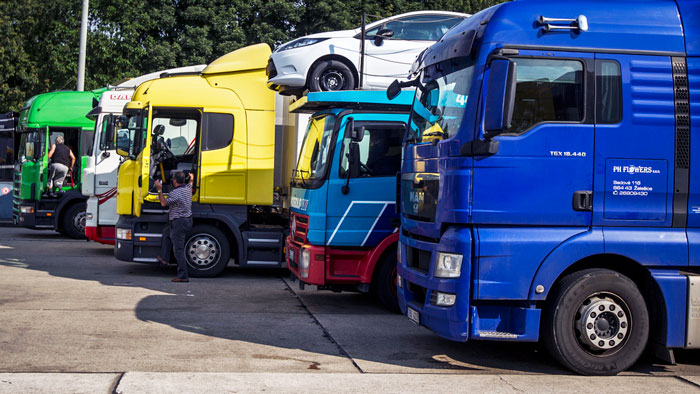 Photo courtesy of the European Union.

The EU Council adopted on 13 June 2019 Europe’s first-ever CO2 emission standards for trucks and other heavy-duty vehicles. Under the new rules, manufacturers will be required to cut carbon dioxide emissions from new trucks on average by 15% from 2025 and by 30% from 2030, compared with 2019 levels.

“These new rules represent a crucial step towards the decarbonisation and modernisation of Europe’s road transport. This will benefit citizens, help us protect the environment and reach our climate goals, as well as support the long-term competitiveness of the transport sector,” said Romanian Deputy Prime Minister and Minister of the Environment Graţiela Leocadia Gavrilescu.

Those targets are binding, and truck manufacturers which do not comply will have to pay a financial penalty in the form of an excess emissions premium.

In addition, specific measures will ensure the availability of robust and reliable data. Data will be obtained through on-board devices which monitor the actual fuel and energy consumption of heavy-duty vehicles.

The EU Commission presented the proposal on this new regulation on 17 May 2018. It sets CO2 emission performance standards for new heavy-duty vehicles and thereby helps member states achieve their emission reduction targets agreed under the effort sharing regulation. The European Parliament agreed its position on 14 November 2018, and the EU Council agreed its position (general approach) on 20 December 2018.

Negotiations between the co-legislators started on 8 January 2019 and ended in a provisional agreement on 19 February 2019, which was later confirmed by the ambassadors of the member states.

The formal adoption of the regulation by the Council on 13 June 2019 is the final step in the procedure. The regulation will enter into force on the 20th day following its publication in the Official Journal of the EU. It is binding in its entirety and directly applicable in all member states.

CO2 emissions from heavy-duty vehicles including lorries, buses and coaches, represent around 6% of total CO2 emissions in the EU and 27% of total road transport CO2 emissions. A year ago, in June 2018, the Council had adopted a regulation which provides the technical basis for the new rules by setting out in detail how CO2 emissions will need to be monitored and reported. 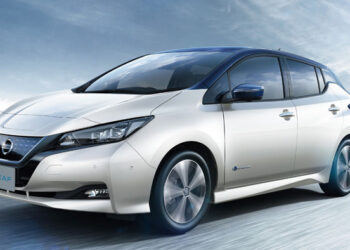 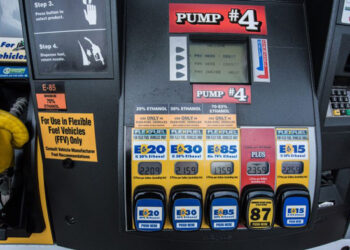