Eurol Elance FE 0W-20 is a full synthetic mid-SAPS engine oil, formulated to comply with the Renault RN17 FE specification. Eurol Elance FE 0W-20 engine oil is suitable for specific gasoline and diesel engines (Euro 6d from mid-2018) from Renault and Dacia and for vehicles for which ACEA C5** is recommended. This product is available in one litre, 20 litre Bag in Box and 210 litre barrel.

“Renault, like most OEMs, are very keen to ensure they protect the environment as much as possible. So in order to do this, they brought out these new technologies, GPFs in particular, for the global marketplaces. And this new specification is compatible with those,” said Damien Browne, Lubrizol’s product manager, Consumer Engine Lubricants, in Lubrizol360.com.

The most important performance features of the RN17 specification are oxidation and piston cleanliness, said Joanne Jones, technology manager, Consumer Engine Lubricants, for Lubrizol. According to Jones, RN17 brings extra requirements in terms of sooted valve train wear performance, alongside the ACEA specifications which include soot performance, sludge performance, and wear performance, specifically for diesel engines. The addition of soot usually changes the wear behavior within a valve train, she said. “Renault decided they needed extra protection for their specification as the hardware design was slightly different to that contained within the basic ACEA sequences.”

“It is likely to become a very large volume and important specification going forward for Renault,” she added. 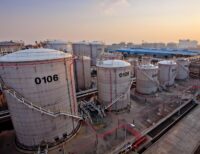 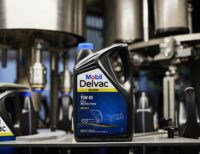 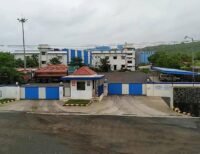 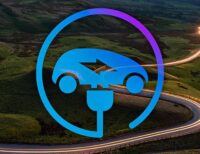 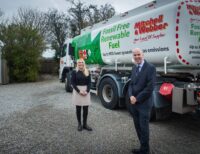 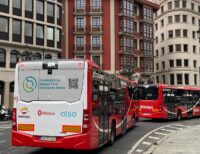