Europe and China to cooperate on vehicle standards, electrification 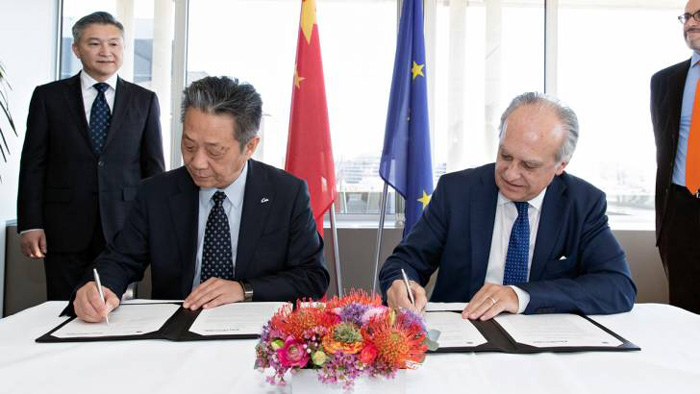 Future collaboration between the two regions will focus on three areas: ‘new energy’ vehicles and the infrastructure for charging and refuelling such alternatively-powered vehicles; the widespread introduction of connected and automated driving; and emission standards and testing for both CO2 and pollutants.

Together, China and the EU – the world’s number one and two markets respectively – make up about half of global passenger car sales and production. Although last year the Chinese car market contracted for the first time in 28 years, sales still reached more than 28 million units, accounting for some 30% of total world sales. The EU car market was up just +0.1% last year. While this increase is very modest, it marks the fifth consecutive year of growth. With almost 15.2 million cars registered, the European Union accounts for more than 19% of the global car market – in second place after China.

The importance of the announcement is not to be underestimated, as it pertains to international harmonisation of emission standards as well as electrification and infrastructure.

The associations also plan to join forces at the global level in order to drive international harmonisation of auto standards and regulations.

The cooperation agreement was signed in the presence of representatives of both the European Commission and the Chinese Mission to the EU.

“ACEA’s 15 members are truly global companies, with a strong presence in China and other world regions. China is also the number two destination for EU passenger car exports,” said Erik Jonnaert, ACEA Secretary General. “That is why we strongly believe in further strengthening the ties between our associations. Today’s signing of the agreement is a landmark moment in this process.”

“So that the Chinese auto industry can continue to flourish, we need to strengthen our policies, standards and regulations. To this end, we are seeking extensive international cooperation to align our industry more strongly with the global market. Our cooperation with ACEA is extremely important, as it will enable us to learn from Europe’s mature standards and regulation system. This partnership will be of mutual benefit to the Chinese and European automobile industries,” said Dong Yang, CAAM executive vice-chairman.

The China Association of Automobile Manufacturers (CAAM) has more than 2,000 members, including major China-based automobile and motorcycle manufacturers, auto parts suppliers, and related organisations and agencies. 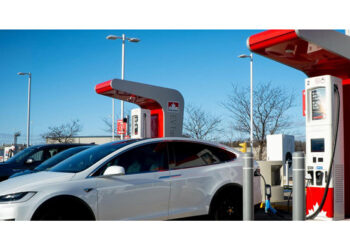 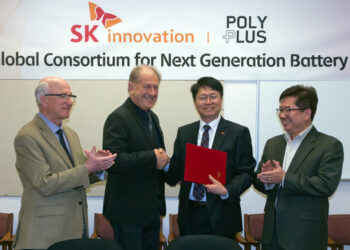