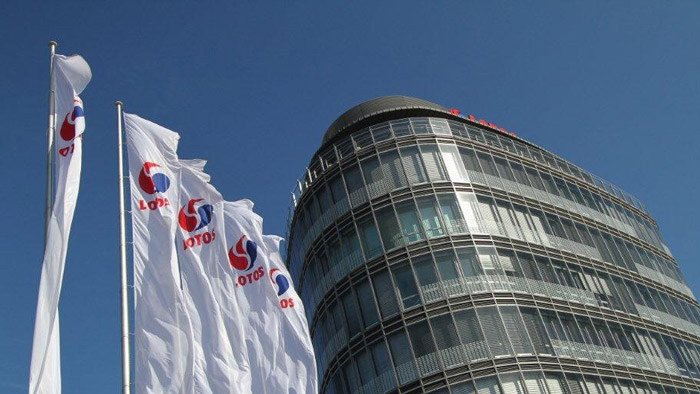 The European Commission has approved, under the EU Merger Regulation, the acquisition of Grupa Lotos by PKN Orlen. The approval is conditional on full compliance with a commitments package offered by PKN Orlen.

“Access to fuels at competitive prices is important for businesses and consumers alike. Today, we can approve the proposed acquisition of Lotos by PKN Orlen because the extensive commitments offered by PKN Orlen will ensure that the relevant Polish markets remain open and competitive and that the merger will not lead to higher prices or less choice for fuels and related products for businesses and consumers in Poland and Czechia,” said Executive Vice President Margrethe Vestager, in charge of competition policy.

The decision which was announced on July 14 follows an in-depth investigation of the proposed merger by the Commission, which combines PKN Orlen and Grupa Lotos, two large Polish integrated oil and gas companies.

They are both active in Poland, where they both own refineries, and also have activities in several other Central and Eastern European and Baltic countries.

During its in-depth investigation, the Commission gathered extensive information and feedback from competitors and customers of the merging companies.

Following its investigation, the Commission had concerns that the transaction, as initially notified, would have harmed competition, in particular in the following markets:

The Commission found that the combination of divestitures and other commitments would enable the purchasers of the divested businesses, as well as other competitors, to compete effectively with the merged entity in the relevant markets in the future. In the wholesale diesel fuel and gasoline markets in particular, the purchaser of the stake in the refinery will be able to import significant volumes thanks to greater access to infrastructure. Through this combination of refining capacity and import potential, the purchaser will exert a competitive constraint similar to that of Lotos before the transaction.

The Commission therefore concluded that the transaction, as modified by the commitments, would no longer raise competition concerns. This decision is conditional upon the full compliance with the commitments. 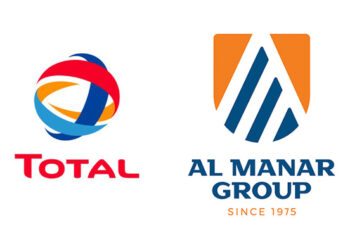