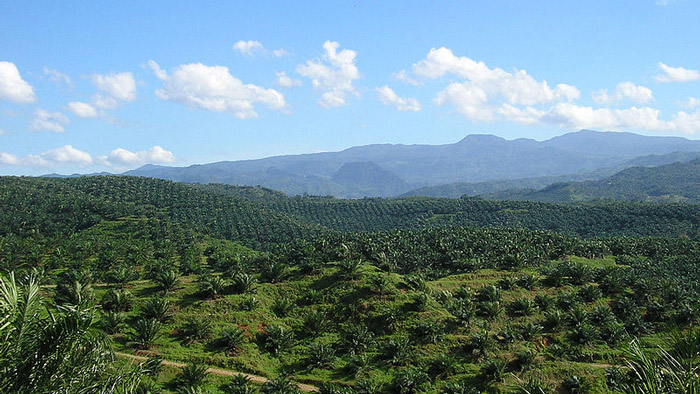 The European Commission, the European Union’s executive arm, yesterday imposed temporary duties of from 8% to 18% on imports of subsidized biodiesel from Indonesia, warning that it could impose permanent measures by the end of the year. The measure aims to restore a level playing field for EU biodiesel producers, the commission said.

The EU biodiesel market is worth an estimated EUR9 billion (USD10 billion) a year, with imports from Indonesia of up to EUR400 million (USD447 million).

Prior to this announcement, biodiesel from Indonesia was subject to 0% EU customs duty upon importation, while the duty rate payable when biodiesel is imported to the EU from third countries is normally between 3.5 to 6.5%.

The complainant identified 10 countervailable subsidy schemes in Indonesia. They include, notably, the biodiesel subsidy fund, the provision of palm oil for less than adequate remuneration through palm oil export constraints, the income tax benefits for listed investments and the preferential export financing and guarantees provided by the Indonesia Eximbank.

The increasing volume of subsidized biodiesel imports from Indonesia to the EU has created a “significant threat of imminent material injury” to the EU biodiesel industry, the complaint said.

In retaliation to the EU’s decision, Indonesia is looking at hiking existing tariffs on EU dairy products, which currently range from 5-10%. 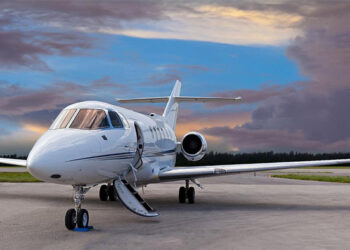