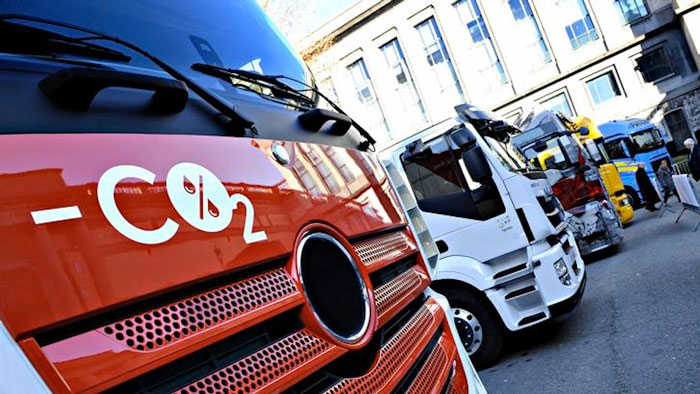 Members of the European Parliament (MEPs) voted on 14 November 2018 to adopt a higher target (35%) than the European Commission (30%) for new lorries to reduce the European Union´s greenhouse gas emissions by 2030, with an intermediate target of 20% by 2025.

Manufacturers will also have to ensure that zero- and low-emission vehicles (which emit at least 50% fewer emissions) represent a 20% market share of the sales of new ones by 2030, and 5% by 2025.

Parliament adopted its position with 373 votes to 285 and 16 abstentions. MEPs will now enter into negotiations with the EU Council of Ministers.

The result largely reflected what happened in a mid-October vote in the environment committee, which also increased the overall ambition of the Commission’s original plan, the first attempt the EU has made to regulate heavy vehicle emissions.

Heavy-duty vehicles are responsible for around a quarter of CO2 emissions from road transport in the EU. Without further action, their emissions are expected to grow due to increasing road transport volumes.

Heavy-duty vehicles are responsible for 27% of road transport CO2 emissions and almost 5% of EU greenhouse gas emissions (2016 data). Since 1990, heavy-duty vehicle emissions have increased by 25 % – mainly as a result of an increase in road freight traffic – and, in the absence of new policies, they are projected to increase further.

Before 2020, the European Commission should come up with plans for a real-world CO2 emissions test for on-road emissions.

MEPs acknowledge that a socially acceptable and balanced transition to zero-emission mobility requires changes throughout the automotive value chain, with a possible negative social impact.

In its 2022 report, the European Commission should consider assessing CO2 emissions produced by heavy-duty vehicles during their full life-cycle, and propose, if necessary, reporting obligations for manufacturers.

“We are regulating the CO2 emissions of heavy-duty vehicles for the first time in European history. The sector is growing fast and so are its emissions. We agreed to raise the ambition compared to what the Commission is proposing, which is possible with the existing technologies. We also need to prepare for new ones, and this is why we are proposing this zero- and low-emission mandate, to push the market into new technologies,” said Bas Eickhout (Greens/EFA, NL), rapporteur.

According to the European Automobile Manufacturers’ Association (ACEA), the Brussels-based trade association of the 15 major car, van, truck and bus producers in Europe, the 2025 target would also require truck makers to fit new technologies to vehicles that are already under development, even if this was not originally planned.

“The R&D and production processes of the European truck industry would be negatively affected by these targets, for which the short lead time simply doesn’t match the long development cycles for trucks,” said ACEA Secretary General Erik Jonnaert.

“These targets go over and above the proposal made by the European Commission last May, which was already very
challenging,” Jonnaert added. 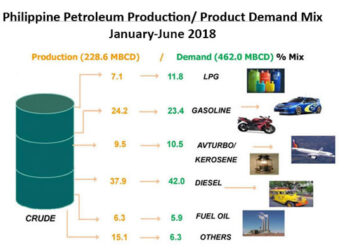 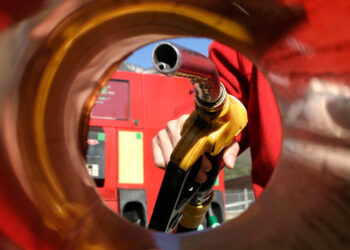