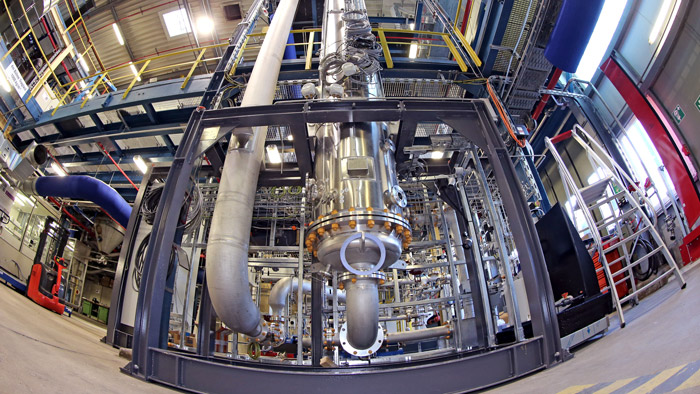 Evonik Industries and Siemens announced the launch of their joint research project Rheticus II, to develop an efficient and powerful test plant that will use carbon dioxide (CO2) and water as well as electricity from renewable sources and bacteria to produce specialty chemicals.

In the Rheticus I project, the two companies worked for two years to develop the technically feasible basis for artificial photosynthesis using a bioreactor and electrolyzers. Evonik and Siemens are now combining these two, previously separate, plants in a test facility at Evonik’s site in Marl, Germany.

Rheticus II will run until 2021 and will receive funding of around EUR3.5 million (USD3.87 million) from Germany’s Federal Ministry of Education and Research (BMBF).

“The innovative technology used for Rheticus has the potential to contribute to the success of Germany’s energy transition,” says Thomas Haas, who is responsible for the Rheticus project at Evonik. “In the future, this platform could be installed anywhere CO2 is available—for example, at power plants or biogas plants. We use available CO2 as the raw material for the production of high-value chemicals using artificial photosynthesis.”

Siemens is contributing the world’s first CO2 electrolyzer to the Rheticus project.

“We are developing a flexible system that can provide answers to various questions raised by the energy transition,” says Karl-Josef Kuhn, who is in charge of Power2X research at Siemens. “We are making it possible to store renewable energy by converting it into useful substances such as specialty chemicals or fuel. We are also contributing to the stability of the grid because production is so flexible that we can respond to fluctuations in power supply.”

The test facility is scheduled to start operating in early 2020. It comprises electrolyzers and a bioreactor. In the first step, carbon dioxide and water are converted into carbon monoxide (CO) and hydrogen in electrolyzers with the aid of electricity. Special microorganisms then convert the CO in the gases synthesized in this way into chemicals.

Another advantage of Rheticus is, that the technology platform also contributes to the reduction of carbon dioxide levels in the atmosphere, as it uses CO2 as a raw material. Three tons of carbon dioxide would be needed to produce one tonne of butanol, for example.

The synthesis module came on stream at Evonik in the spring of 2019. At its heart is an 8-meter high stainless steel bioreactor with a capacity of 2,000 litres. Microorganisms work continuously in the reactor. Their main nutrients are hydrogen and carbon monoxide. Siemens has developed a fully automated CO2 electrolyzer which was integrated into a container in the summer of 2019. The world’s first CO2 electrolyzer comprises 10 cells and the total surface area of the electrodes is 3,000 cm2.

The electrolyzer and the bioreactor will be combined in the coming months. In addition, a unit to process the liquid from the bioreactor is being built to obtain pure chemicals.

In the test facility, bacteria will produce butanol and hexanol for research purposes. These substances are used as starting products, for example, for specialty plastics and food supplements. However other specialty chemicals are conceivable, depending on the bacterial strain and conditions.

Following the successful completion of Rheticus II, Evonik and Siemens will have a unique technology platform allowing the production of useful, energy-rich substances such as specialty chemicals and artificial fuels from CO2 in a flexible, modular process. 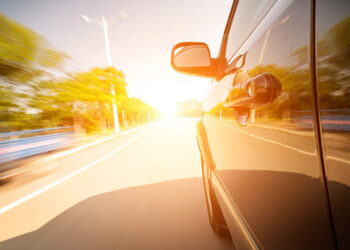 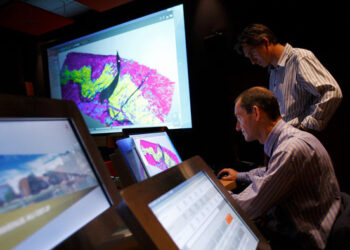 Total to open a digital factory in Paris in 2020