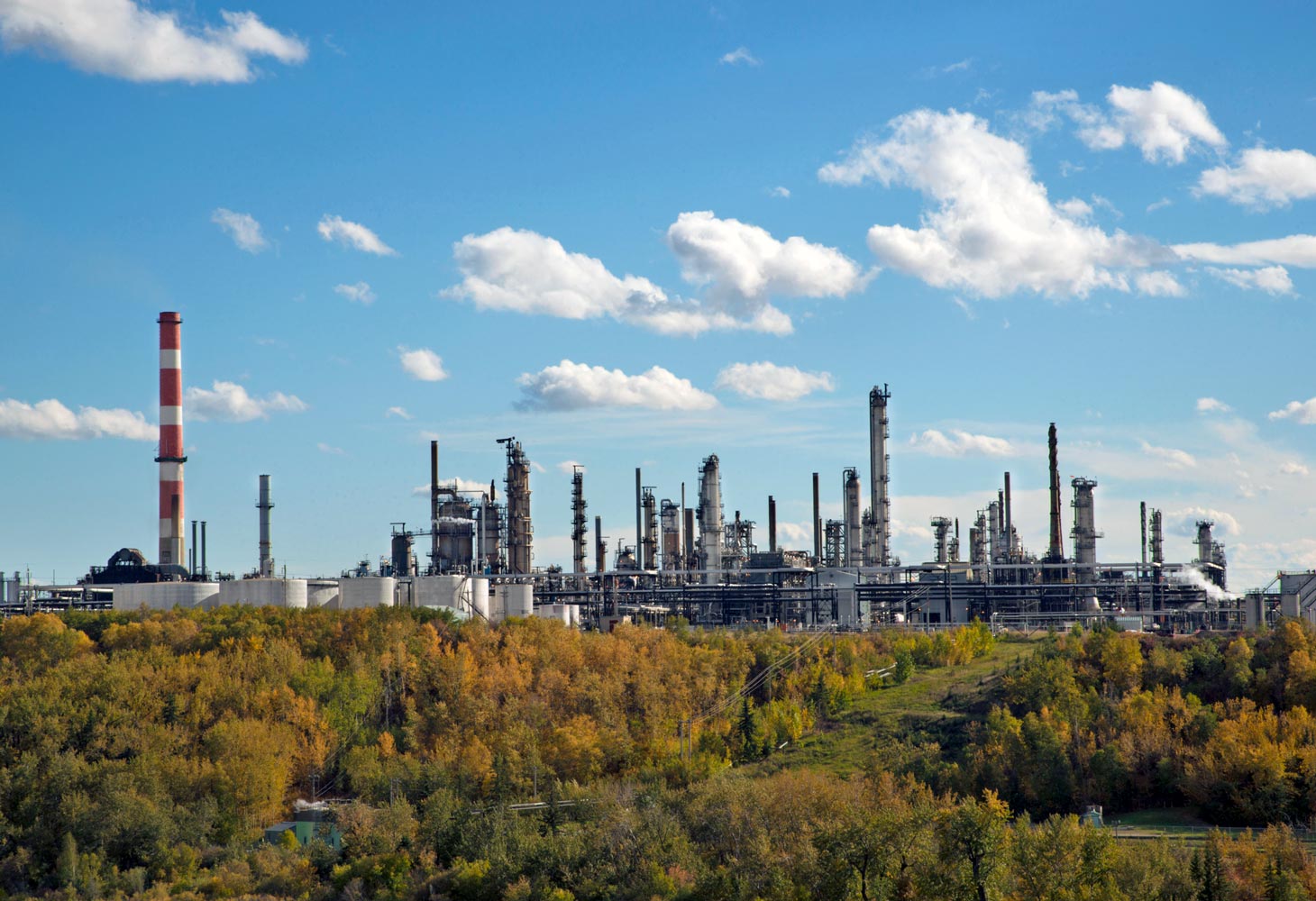 ExxonMobil said its majority-owned affiliate, Imperial Oil Ltd., will proceed with plans to produce renewable diesel at a new complex at its Strathcona refinery in Edmonton, Canada. When construction is complete, the refinery is expected to produce approximately 20,000 barrels per day of renewable diesel by 2024.

Potentially, this renewable diesel production could reduce emissions in the Canadian transportation sector by about three million metric tons per year compared to conventional fuels. The complex will utilize locally grown plant-based feedstock and hydrogen with carbon capture and storage (CCS) as part of the manufacturing process.

In June, Imperial Oil announced its participation as a founding member of the Oil Sands Pathways to Net Zero Alliance. The goal of this unique alliance, working collectively with the broader oil and gas industry and the federal and Alberta governments, is to achieve net-zero greenhouse gas emissions from oil sands operations by 2050 to help Canada meet its climate goals, including its Paris Agreement commitments and 2050 net-zero aspirations.

“Canada’s proposed low-carbon fuel policies incentivize the development of lower-emission fuels that can make meaningful contributions to the hard-to-decarbonize sectors of the economy, including transportation,” said Ian Carr, president of ExxonMobil Fuels & Lubricants Company. “The Strathcona project is an example of how well-designed policies allow us to leverage our existing global facilities for capital efficiency, utilize our proprietary catalyst technology, and bring our decades of processing experience to develop low-emission fuels.”

The renewable diesel production process will utilize blue hydrogen, which is produced from natural gas with carbon capture and storage. Production of blue hydrogen has been shown to have substantially lower greenhouse gas emissions compared to conventionally produced hydrogen. Approximately 500,000 metric tons of CO2 are expected to be captured each year utilizing carbon capture and storage. The blue hydrogen and biofeedstock will be combined with a proprietary catalyst to produce premium low-carbon diesel fuel.

“ExxonMobil Low Carbon Solutions has made the broad commercialization of carbon capture and storage our initial focus, and we are seeing increased momentum for projects that include hydrogen and biofuels – areas that we are uniquely suited to address and advance in combination with CCS,” said Joe Blommaert, president of ExxonMobil Low Carbon Solutions. “We strongly support an economy-wide price on carbon because it is the most efficient approach to changing behaviors and accelerating investments in low-emission technology. However, Canada’s Clean Fuel Regulation could be a model for other countries considering a sectoral approach. Technology-neutral, lifecycle carbon-intensity based fuels policies like the one proposed in Canada can quickly bring projects like Strathcona to scale and rapidly reduce emissions at a low cost to society.”

A final investment decision will be based on several factors, including government support and approvals, market conditions and economic competitiveness. Imperial Oil will lead the project, which is expected to create about 600 direct construction jobs.

Based on an analysis of California Air Resources Board (CARB) data, renewable diesel from various non-petroleum feedstocks can provide life-cycle greenhouse gas emissions reductions of approximately 40% to 80% compared to petroleum-based diesel. The United States Environmental Protection Agency (EPA) estimates that reducing three million metric tons of greenhouse gases is equivalent to taking more than 650,000 passenger vehicles off the road for one year.

The Strathcona renewable diesel project is part of ExxonMobil’s plans to provide more than 40,000 barrels per day of low-emissions fuels by 2025. In the United States, the company has agreed to purchase up to five million barrels of renewable diesel annually from Global Clean Energy to supply markets in California. Chemically similar to petroleum-based diesel, renewable diesel can be readily blended for use in engines on the market today.

The International Energy Agency projects CCS could mitigate up to 15% of global emissions by 2040, and the U.N. Intergovernmental Panel on Climate Change (IPCC) estimates global de-carbonization efforts could be twice as costly without CCS. 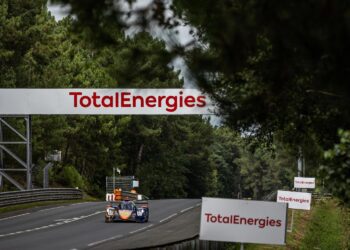 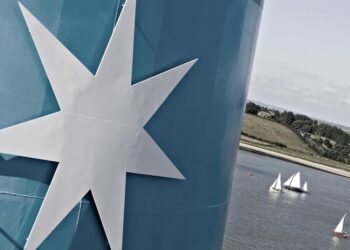