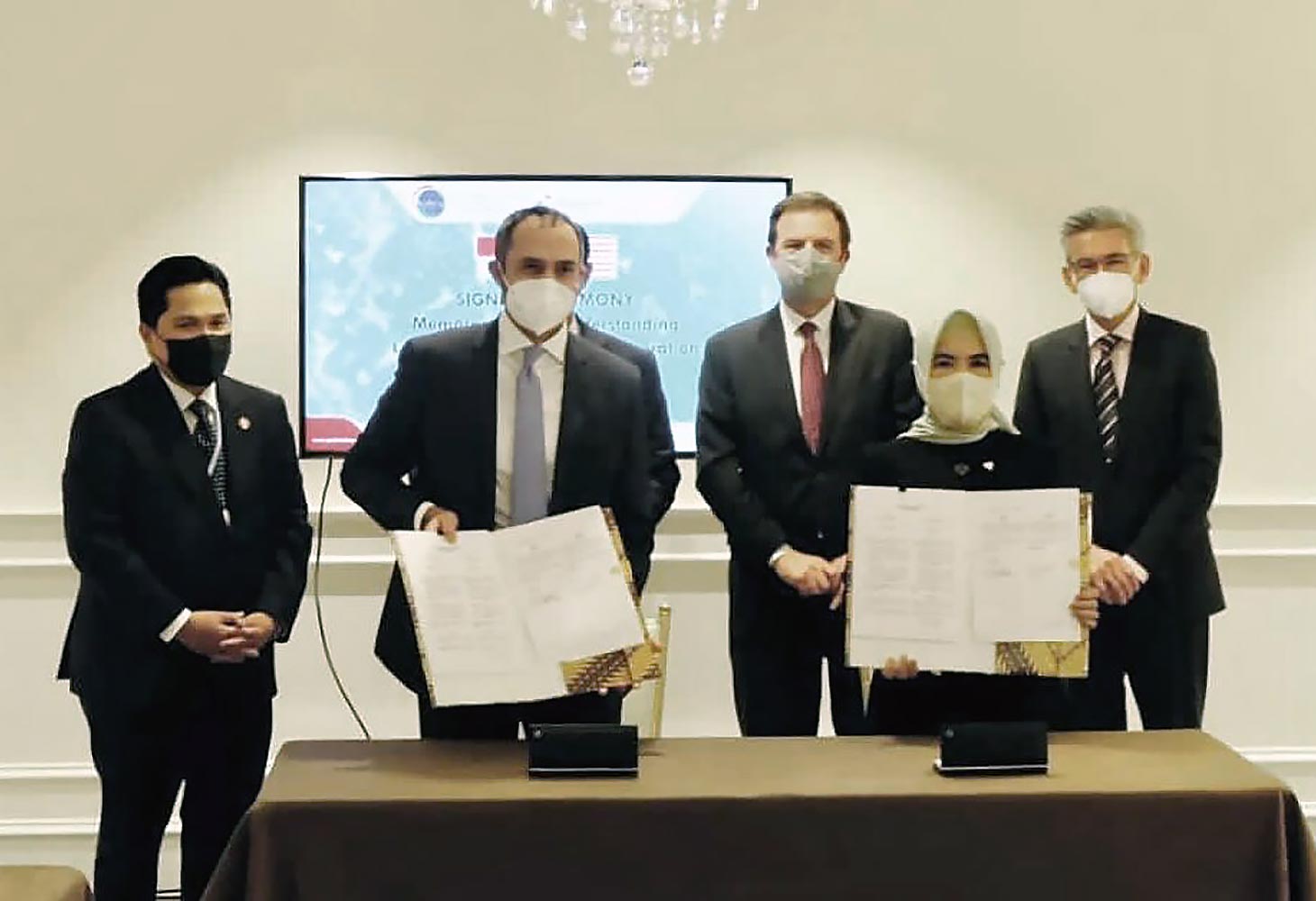 ExxonMobil and Pertamina, the state-owned energy company for Indonesia, have signed a memorandum of understanding (MoU) to evaluate the potential for large-scale deployment of low-carbon technologies in Indonesia. The MoU was signed near Glasgow, Scotland, where world leaders have gathered to discuss climate policies during COP 26.

The MoU strengthens a decades-long strategic partnership between ExxonMobil and Pertamina, and has the objective of advancing Indonesia’s net-zero ambitions.

“We are evaluating large-scale carbon capture and storage projects that have the potential to make the greatest impact in the highest-emitting sectors around the world, and there are opportunities in Indonesia and throughout Southeast Asia,” said Joe Blommaert, president of ExxonMobil Low Carbon Solutions. “With well-designed policies and industry collaboration, we can move forward with reliable, safe and ready-to-deploy technologies at scale that can help governments achieve game-changing emissions reductions.”

ExxonMobil established its Low Carbon Solutions business to commercialize low-emission technologies. It is initially focusing its carbon capture and storage efforts on point-source emissions, the process of capturing CO2 from industrial activity that would otherwise be released into the atmosphere, and injecting it into deep underground geologic formations for safe, secure and permanent storage. The business is also pursuing strategic investments in biofuels and hydrogen to bring those lower-emissions energy technologies to scale for hard-to-decarbonize sectors of the global economy.

ExxonMobil Low Carbon Solutions is evaluating several other carbon capture and storage projects around the world, including in Rotterdam, Netherlands; Normandy, France; LaBarge, Wyoming; and Houston, Texas, U.S.A. The company has an equity share in approximately one-fifth of global CO2 capture capacity and has captured approximately 40% of all the captured anthropogenic CO2 in the world.

The International Energy Agency projects that carbon capture and storage could mitigate up to 15% of global emissions by 2040, and the U.N. Intergovernmental Panel on Climate Change estimates global decarbonization efforts could be twice as costly without its wide-scale deployment. 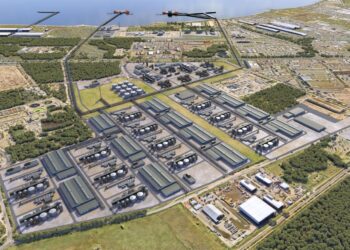 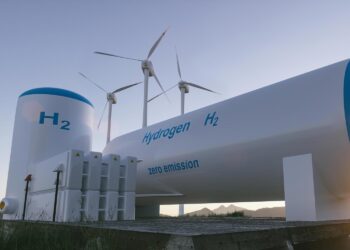