Richard Owen, chairman of ExxonMobil Australia Group of Companies for the past six years, will move into the position of Upstream Business Development Executive and continue to be based in Melbourne, effective on or about 1 April 2019.

Concurrently Nathan Fay will be appointed to the position of chairman of the ExxonMobil Australia Group of Companies, based in Melbourne, Australia.

Fay joined ExxonMobil International Limited’s commercial business in London in 2002.  Throughout his career he has held senior commercial and executive positions spanning ExxonMobil’s global upstream activities.  This has included assignments in Houston, Texas, U.S.A., and in Qatar, including supply chain management for Australian natural gas and liquids production.

Fay holds a Bachelor of Engineering from Loughborough University in the United Kingdom. 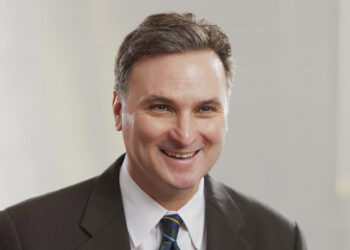 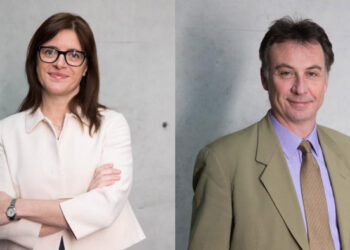