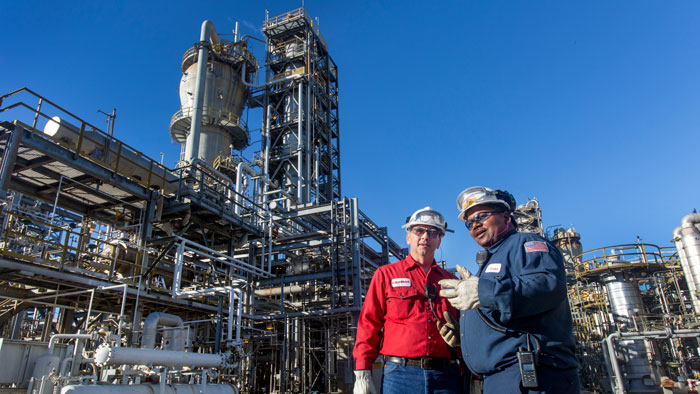 ExxonMobil has commenced initial preparatory work to expand its Beaumont, Texas, oil refinery, according to Reuters. Construction of a new crude processing unit is expected to begin next year after a final investment decision is made. The proposed unit, which would convert crude oil from Texas shale fields into refined products, including diesel fuel and gasoline, will commence production by 2022.

Expansion of the Beaumont refinery would increase its crude processing capacity from 365,644 barrels-per-day (bpd) to at least 665,644 bpd, according to Reuters. This would make Beaumont the largest crude processing facility in the United States, surpassing Motiva’s 603,000 bpd plant in Port Arthur, Texas.

ExxonMobil plans to triple daily crude production in the Permian Basin of West Texas and New Mexico to 600,000 barrels of oil equivalent by 2025.

The ExxonMobil development is part of a USD20 billion program to expand its U.S. Gulf Coast manufacturing over 10 years. The company’s Growing the Gulf expansion program consists of 11 major chemical, refining, lubricant, and liquefied natural gas projects at proposed new and existing facilities along the Texas and Louisiana coasts. Investments began in 2013 and are expected to continue through at least 2022.

According to the American Chemistry Council, chemical manufacturing is one of America’s top exporting industries, accounting for 14% of overall U.S. exports in 2015, and exports of specific chemicals linked to shale gas are projected to reach USD123 billion by 2030. Most of ExxonMobil’s planned new chemical capacity investment in the Gulf region is targeted toward export markets in Asia and elsewhere. 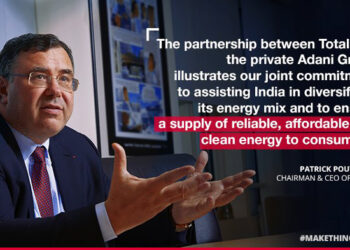 Total ties up with Adani Group to open 1,500 service stations in India over 10 years 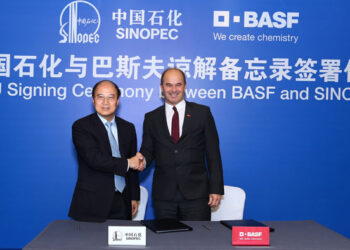 BASF and SINOPEC sign MoU to expand cooperation in China