The potential investment is USD22.6 million, the paper said, which would be in addition to the USD12.2 million upgrade that the company disclosed in September.

The potential expansion could support 152 construction jobs, according to an application for the state’s Industrial Tax Exemption Program that was temporarily withdrawn for administrative reasons.

“The Port Allen site is investing in new base stock tank to provide formulation flexibility to meet market demand and to increase site competitiveness,” ExxonMobil said in a statement. “Other investment includes equipment to position the site to provide new consumer-sized packaging for products previously only provided to the automotive industry.”

The lubricants blending plant currently employs 64 workers. The earlier announced plant expansion will commence in 2020 and is expected to create five new jobs, while ExxonMobil did not disclose if the additional upgrade will create new jobs.

The Port Allen lube blending plant was developed in 1990. On average, the plant blends about 95 million gallons a year.  In 2016, ExxonMobil built a state-of-the-art aviation lubricants blending, packaging and distribution facility. The plant started shipping products worldwide in August 2016.

The 90,000-square foot facility is part of a USD200 million investment to expand ExxonMobil’s integrated chemical and lubricants complex, which is already one of the largest petrochemical hubs in the world.

“We anticipate that demand for advanced aviation fuels and lubricants will increase 55% by 2040,” said Nancy Carlson, vice president of aviation and marine at ExxonMobil Fuels and Lubricants at that time. “The Port Allen plant will position ExxonMobil for growth, enabling the company to meet the emerging needs of the industry while integrating modern technologies to manufacture aviation engine oils for many years to come.” 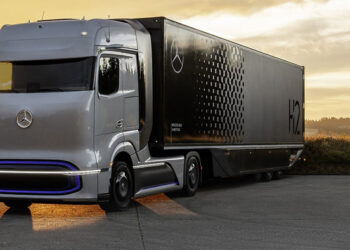 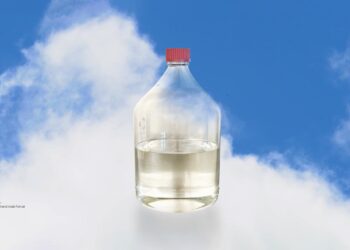