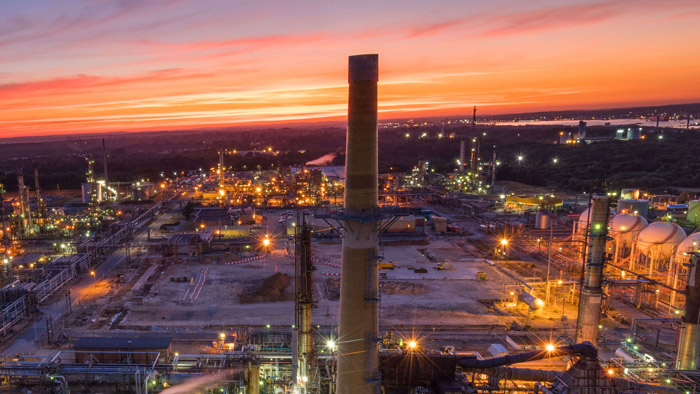 ExxonMobil announced that it has made a final investment decision to expand the Fawley refinery in the United Kingdom to increase the production of ultra-low sulfur diesel fuel by almost 45%, or 38,000 barrels per day (bpd), along with logistics improvements.

The investment will help reduce the need to import diesel fuel into the United Kingdom, which imported about half of its supply in 2017.

Detailed engineering and design is underway. Construction is scheduled to begin in late 2019, subject to regulatory approval, and startup is expected in 2021. At its peak, building activity will support up to 1,000 construction jobs.

Located on Southampton Water, the Fawley site also has strategic access to distribution logistics across southern England and export access to other markets in Europe and the Atlantic basin.

Alongside recent investments at ExxonMobil’s refineries on the U.S. Gulf Coast, Rotterdam, Antwerp, and Singapore, the project will contribute to ExxonMobil’s announced plans to significantly increase the earnings potential of its downstream business by 2025. 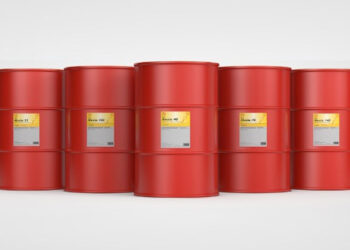