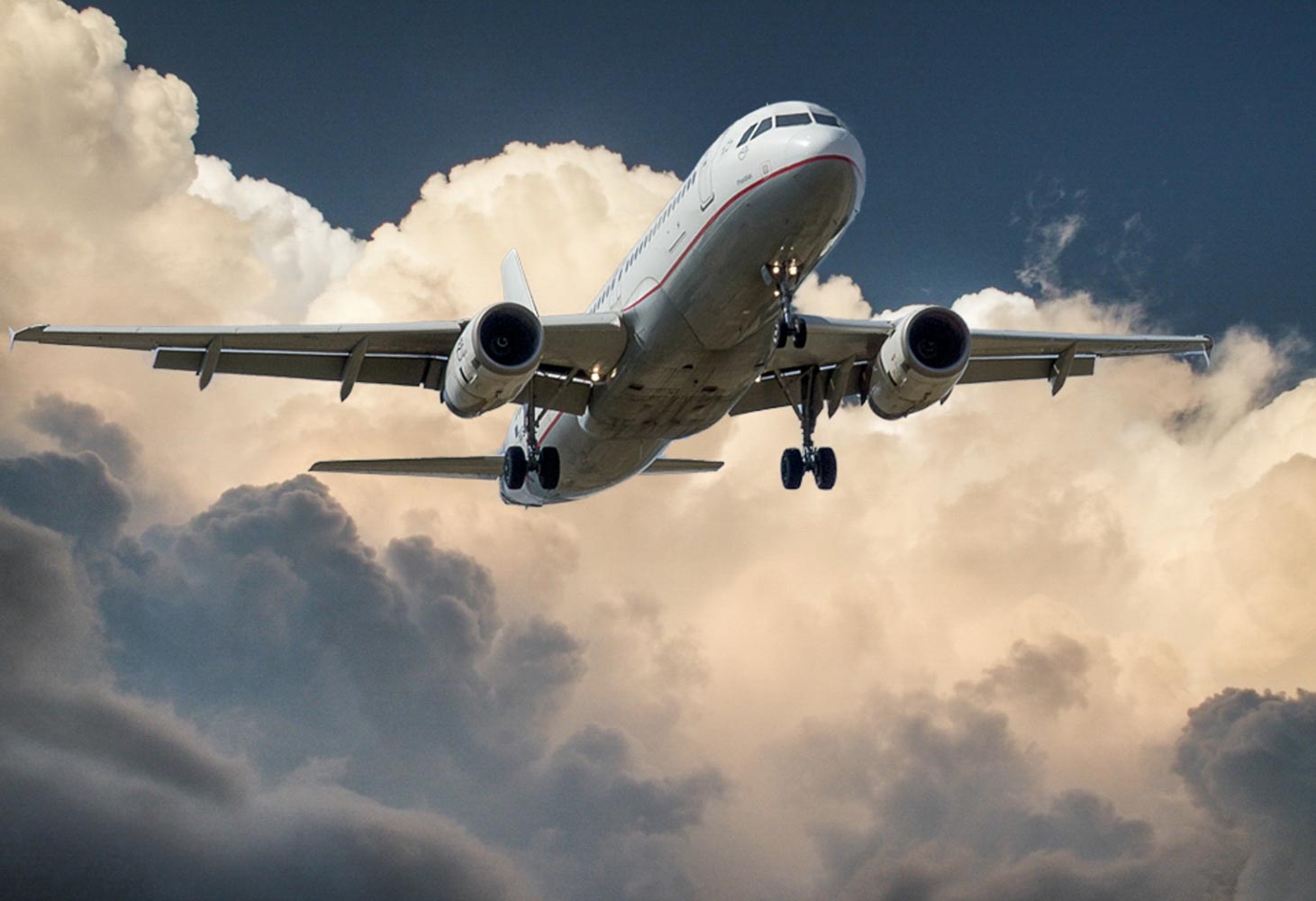 ExxonMobil is expanding its interests in biofuels, by acquiring a 49.9% stake in Biojet AS, a Norwegian biofuels company that plans to convert forestry and wood-based construction waste into lower-emissions biofuels and biofuel components.

Biojet AS plans to develop up to five facilities to produce the biofuels and biofuel components. The company anticipates commercial production to begin in 2025 at a manufacturing plant to be built in Follum, Norway. The agreement enables ExxonMobil to purchase as much as 3 million barrels of the products per year, based on the potential capacity of five facilities.

“The agreement with Biojet AS advances ExxonMobil’s efforts to provide lower-emissions products for the transportation sector,” said Ian Carr, president of ExxonMobil Fuels and Lubricants Company. “Using our access at the Slagen terminal, we can efficiently distribute biofuels in Norway and to countries throughout northwest Europe.”

When produced, Biojet AS’s biofuels can be used for passenger vehicles and heavy trucks. Additional opportunities for marine transportation and aviation may develop as the market for lower-emissions biofuels expands.

The investment in Biojet AS builds on ExxonMobil’s continuing efforts to develop and deploy lower-emission energy solutions. ExxonMobil established a Low Carbon Solutions business in 2021 and is currently evaluating biofuels, carbon capture and storage, and hydrogen projects around the world.

ExxonMobil’s majority-owned affiliate, Imperial Oil Ltd., is moving forward with plans to produce renewable diesel at a new complex at its Strathcona refinery in Edmonton, Canada, and ExxonMobil expanded its agreement to annually purchase up to 5 million barrels of renewable diesel from Global Clean Energy’s biorefinery in California, U.S.A. Chemically similar to petroleum-based diesel, renewable diesel and other biofuels can be readily blended for use in engines on the market today. 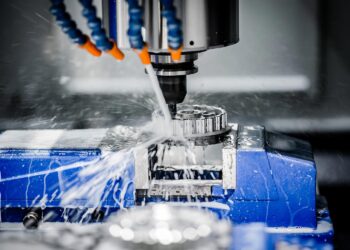 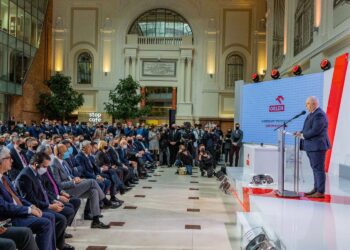