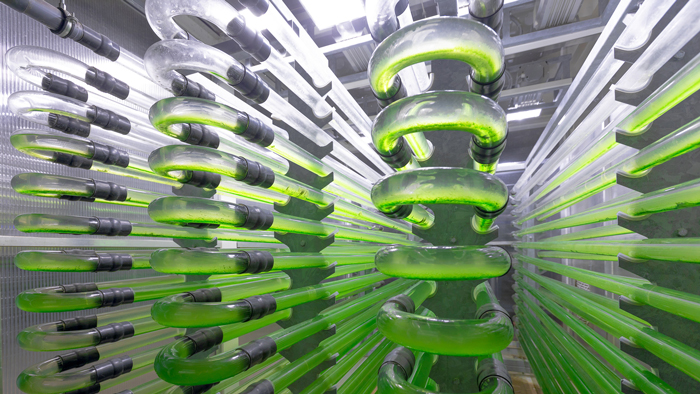 Woods said the company continues its work on potential technology breakthroughs – including next-generation biofuels for transportation, carbon capture for power generation and new industrial processes to reduce energy use – to provide reliable, affordable and lower-emission energy at the necessary scale to have a global impact.

“The world needs additional solutions,” he said. “That’s where we think we can add significant value – leveraging ExxonMobil’s experience in the global energy system and our strong foundation in research and development.”

The company recently committed to spend up to USD100 million over 10 years on research with the U.S. Department of Energy’s National Renewable Energy Laboratory and National Energy Technology Laboratory to bring lower-emissions technologies to commercial scale.

“The agreement adds to our work with more than 80 universities around the world and with five energy centers – at MIT, Princeton, Stanford, the University of Texas and two national universities in Singapore,” said Woods. “In addition, we partner with private sector companies that have unique capabilities critical to potential breakthroughs, such as Synthetic Genomics on algae biofuels.”

“We are committed to sharing the company’s success with our shareholders,” said Woods. “Higher earnings and increased cash flow from our investments are a good means to accomplish this. We are equally committed to helping society reduce global emissions while supporting growth and prosperity for communities around the world – effectively addressing the dual challenge.”

ExxonMobil expects to increase annual earnings potential by more than 140% and double potential annual cash flow from operations by 2025 from 2017 adjusted earnings, assuming a 2017 oil price of USD60 per barrel adjusted for inflation and based on 2017 margins.

During the meeting, Woods highlighted progress on major upstream projects that are expected to help increase production to about 5 million oil-equivalent barrels per day by 2025.

Those projects include plans to increase production in the Permian Basin to 1 million oil-equivalent barrels per day by 2024. In Guyana, ExxonMobil recently announced the 13th discovery on the Stabroek block, adding to the previously estimated 5.5 billion barrels of discovered recoverable resource. Guyana’s first oil production is on track for early next year – just five years after discovery.

In Brazil, the company has acquired 2.3 million net acres in one of the world’s most promising exploration plays and is finalizing development plans for the Carcara resource, which will begin production by 2024. In Mozambique, ExxonMobil secured offtake commitments for the Rovuma LNG project as it progresses toward a final investment decision. And in Papua New Guinea, the company is planning a three-train liquefied natural gas expansion as it continues to explore for gas in the country’s Highlands region.

In its downstream and chemical businesses, ExxonMobil is on track to more than double earnings potential from 2017 adjusted results by 2025, assuming constant 2017 margins, with investments that capitalize on proprietary technology.

“A great example is the new hydrocracker at our Rotterdam refinery which started up late last year,” said Woods. “Using technology we developed, we are now upgrading low-value product streams directly into higher-value base stocks and distillates – a first for our industry.” 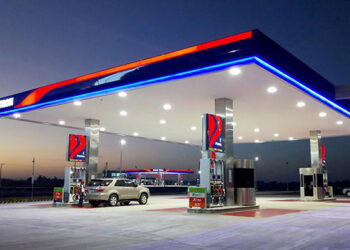 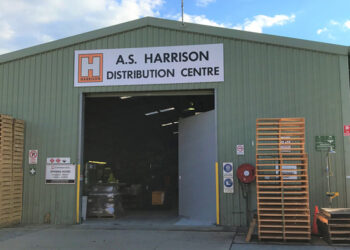