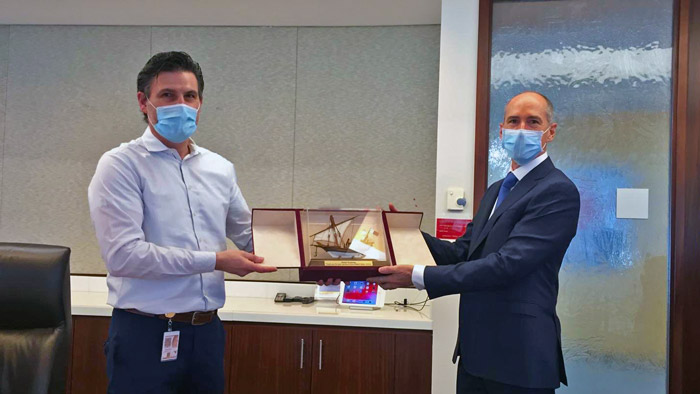 Genetti, who previously served as ExxonMobil Qatar’s vice president and executive director of Joint Ventures, will succeed Alistair Routledge. After eight years at ExxonMobil Qatar, Routledge has been appointed general manager of Esso Exploration and Production Guyana Ltd., based in Georgetown, Guyana.

“I am extremely pleased to congratulate Dominic Genetti on his appointment and wish him all the best in his exciting new role,” said Routledge. “Dominic has been with the company in Qatar since 2017 and has played an instrumental role in strengthening our industry and community partnerships and business operations. I am proud of what we have been able to achieve with our Qatar partners during my time here and I am confident leaving the business in Dominic’s capable hands.” he said.

In his role, Genetti will oversee ExxonMobil’s business activities that fall under its partnership with Qatar Petroleum, including developments in their international portfolio.

“I would like to thank Alistair Routledge for leading ExxonMobil Qatar for the past five years and wish him the best in his new role as general manager of our growing business in Guyana,” said Genetti. “Alistair leaves a lasting legacy of further strengthening ExxonMobil’s partnership with Qatar Petroleum and the State of Qatar, in Qatar and around the world.” “I can’t think of a more rewarding place to live and work in. Qatar has great plans for an extremely bright future that are being implemented through its National Vision 2030, and I’m proud to lead ExxonMobil Qatar in continuing to strengthen and grow strategic partnerships that will help deliver this future for the country and its people. ExxonMobil has a great team in Qatar and representatives who support our Qatar partnerships in Italy, the United Kingdom, the United States, and other countries, and I look forward to getting to know them better and working with them to add value to our shared goals,” Genetti said.

Genetti began his career with ExxonMobil in 1999 as a reservoir engineer in Houston, Texas, U.S.A. Since then, he has undertaken a range of technical, supervisory and managerial assignments for ExxonMobil, including planning manager for ExxonMobil in Qatar from 2007 to 2009. Additionally, he had assignments as senior upstream advisor to ExxonMobil Corporation, operations manager, technical engineering manager, offshore asset manager, and head of Reservoir and Subsurface Engineering..

Genetti was appointed as ExxonMobil Qatar’s vice president and executive director of Joint Ventures in June 2017, where he was responsible for all of ExxonMobil’s interests in the LNG operating businesses associated with Qatargas, and the three regasification terminals in Italy, the United Kingdom, and the United States. In this role, he was also the general manager for Al-Khaleej Gas (AKG), which provides natural gas for the Qatari market.

Genetti received his Bachelor’s and Master’s degrees in Chemical Engineering from Brigham Young University in 1997 and 1999 respectively.

In Qatar, ExxonMobil has partnered with Qatar Petroleum to develop the North Field – the world’s largest non-associated natural gas field, through joint ventures. 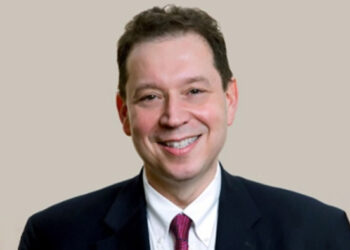