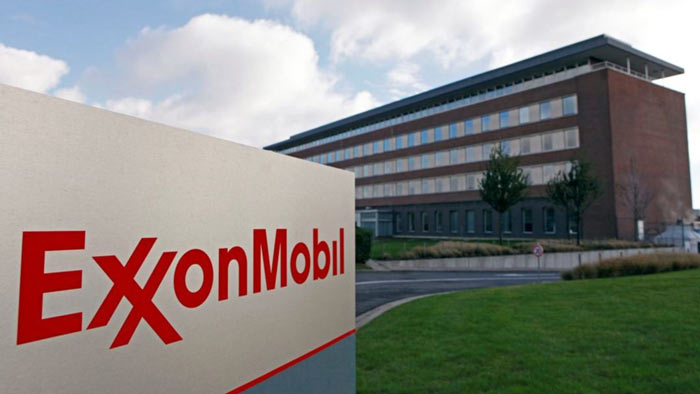 ExxonMobil has signed a cooperation framework agreement with the Guangdong Provincial People’s Government to advance discussions concerning the proposed construction of a chemical complex in the Huizhou Dayawan Petrochemical Industrial Park. The new facility would help meet expected demand growth for chemical products in China.

ExxonMobil’s decision to proceed with the project will be based on a number of factors, including receipt of permits and project competitiveness. The startup is planned for 2023.

“Our agreement with the Guangdong Provincial Government demonstrates ExxonMobil’s interest in advancing this project from concept to completion,” said John Verity, president of the ExxonMobil Chemical Company. “We value the government’s support and its experience in moving such a large-scale
project forward.”

The framework agreement also confirms Guangdong Province’s support in progressing the Huizhou LNG receiving terminal, in which ExxonMobil intends to participate, including supply of LNG.

The company is also evaluating other chemicals manufacturing projects in Asia to help meet expected demand growth in the region. ExxonMobil expects to grow chemicals manufacturing capacity in Asia Pacific and North America by about 40%. That growth will be achieved in part by adding 13 new facilities, including two world-class steam crackers in the United States that are part of the company’s Growing the Gulf initiative.

These investments would enable the company to meet increasing demand in Asia and other growing markets.

ExxonMobil’s downstream and chemical businesses both have a presence in China, and the company operates primarily through its Shanghai-based ExxonMobil (China) Investment Co. Ltd. affiliate. The company is also a joint venture partner with Sinopec, Fujian Province and Saudi Aramco in China’s first integrated refining and petrochemical facility to include international participation. 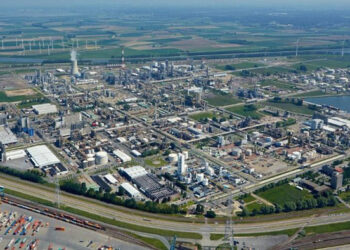 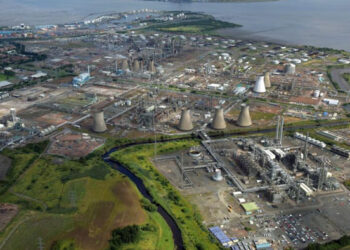