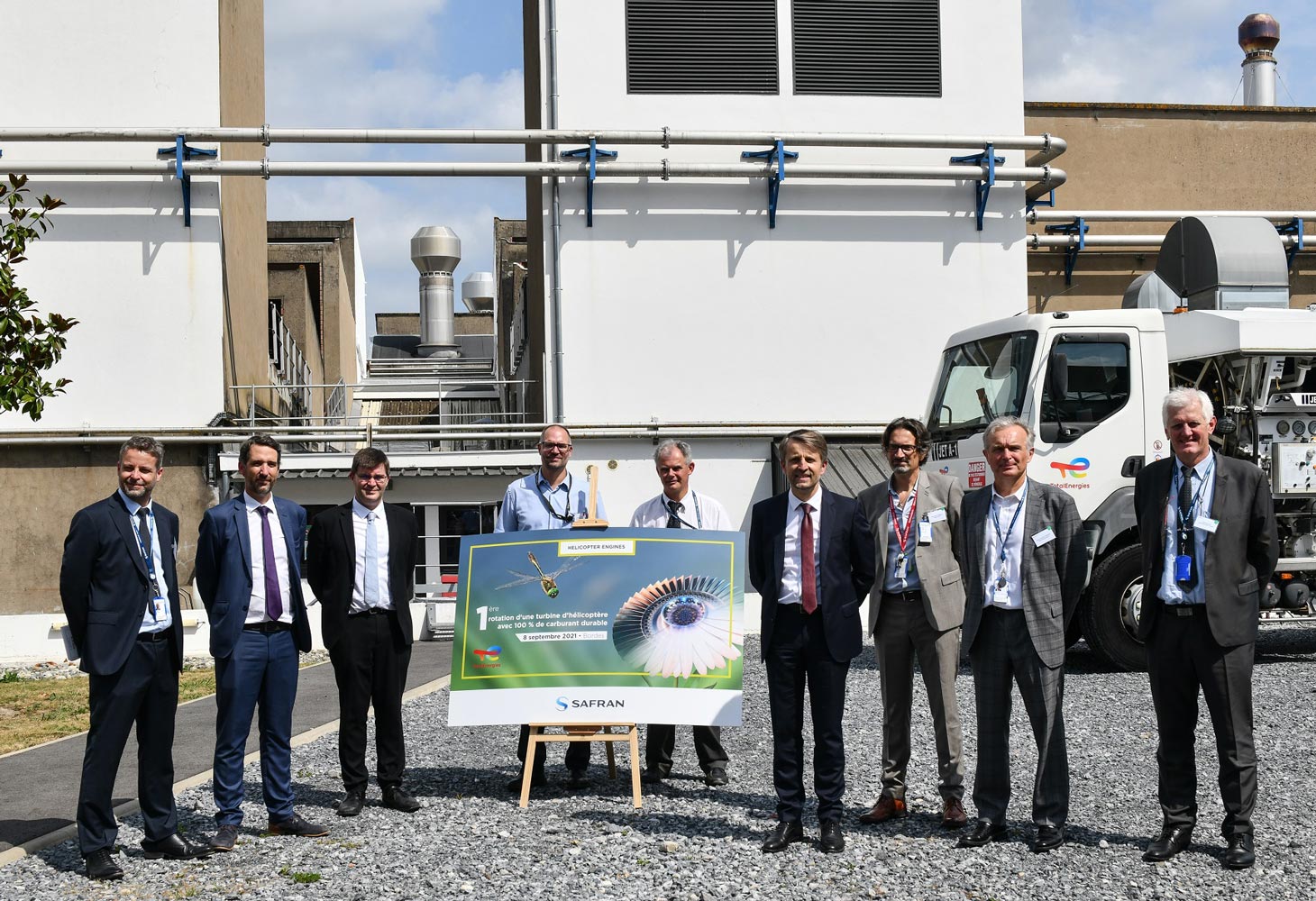 Safran Helicopter Engines has performed a world first at its Bordes facility in Pyrenees-Atlantiques, France with a helicopter engine running on 100% sustainable aviation fuel (SAF). A Makila 2 was tested using a biofuel made by TotalEnergies, specifically from leftovers and wastes of the circular economy.

The operational impact of only using SAF on a helicopter’s engine will be evaluated by a test campaign. The engine manufacturer will use a Safran Tech facility called “Bearcat” (Banc d’Essai Avance pour la Recherche en Combustion et Aerothermique des Turbomachines). This is an advanced bench for turbomachinery and aerothermal combustion.

Franck Saudo, CEO of Safran Helicopter Engines says, “after the first flight of a rescue helicopter using 40% SAF in June, and the fuel’s gradual introduction for engine tests at our sites, we are now taking a new step toward using fuel made entirely from renewable sources. These tests are a key step in the realization of future test flights with our helicopter partners. By expanding the use of sustainable fuels among helicopter operators and at our sites, we will significantly reduce CO2 emissions over the entire life cycle of our products.”

“By providing sustainable aviation biofuels made in France to our customers, such as Safran, we meet a strong demand by the aviation industry to lower its carbon footprint. TotalEnergies’ multienergy strategy is centered on the development of biofuels to address the challenge of decarbonizing transportation. This is in complete alignment with TotalEnergies’ climate change ambition to achieve carbon neutrality by 2050,” says Virginie Merini, senior vice president, Renewable Fuels, TotalEnergies.

Safran engines can be used with up to 50% of sustainable aviation fuel. SAF has a lower carbon footprint and can be incorporated 100% to reduce carbon dioxide (CO2) emissions up to 80%.

Safran Helicopter Engines, the world’s largest manufacturer of helicopter engines, has produced more than 75,000 units since its inception. It has more than 2,500 customers in more than 155 countries and offers the largest range of turboshafts for helicopters. 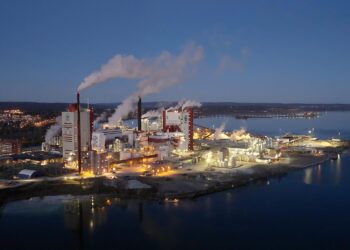