Home / FLD / In another first, Norway mandates blending of 0.5% advanced biofuel into jet fuel from 2020

In another first, Norway mandates blending of 0.5% advanced biofuel into jet fuel from 2020 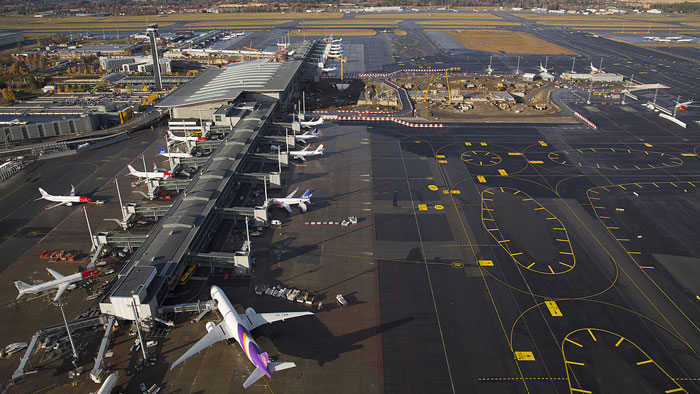 In another first, Norway’s Ministry of Climate and Environment announced that airlines operating in Norway must use jet fuel blended with second-generation biofuel from 2020.

“The government’s goal is that by 2030, 30% of the airline fuel will be sustainable with a good climate effect,” the ministry said.

This corresponds to around six million litres of sustainable aviation fuel, which cannot be based on palm oil, Norway’s Climate and Environment Minister Ola Elvestuen told Reuters.

Biofuels for aviation cost around two or three times more than regular jet fuel, according to a report by Norway’s environmental agency, the civil aviation authority and state-owned operator Avinor.

However, as there is no functioning market for biofuels in aviation, the real prices are uncertain, said Elvestuen.

“According to the report, a quota obligation of 0.5% advanced biofuels can correspond to a price increase for the airlines of around 54 million Norwegian crowns annually,” he said. This corresponds to approximately USD6.6 million, according to Reuters.

Even though there are other initiatives and trials around the world, Elvestuen said Norway’s move to legislate biofuels use in aviation may be the first bill introduced worldwide on the topic.

“As far as we are aware, no other country has proposed legislation similar to the Norwegian plans,” the minister said.

Aviation biofuels, now produced in small volumes from renewable sources, are expected to play an important role in delivering the goal of carbon-neutral growth in airline CO2 emissions from 2020. However, although Norway’s blending requirement is small, at the moment, commercial availability of sustainable aviation fuel (SAF), as it is called, is still an issue. Before they are allowed to be used commercially, SAFs go through rigorous testing by engine and aircraft manufacturers, for obvious safety reasons, before they can be approved to be used as a blending material by an independent body like ASTM International. In 2011, ASTM revised D7566 so that renewable fuels can be blended with conventional commercial and military jet (or gas turbine) fuel. 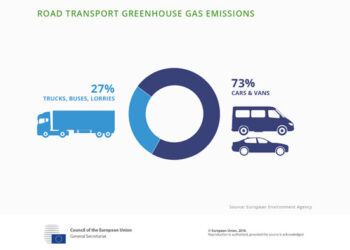